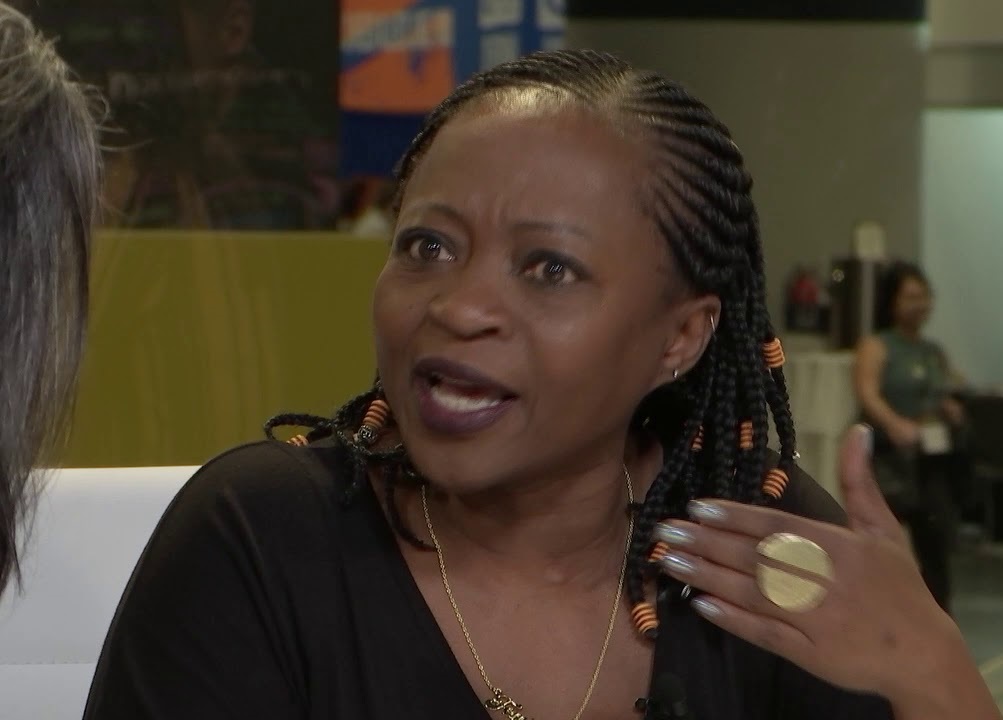 Kgomotso Mutsunyane is sister to Neo Matsunyane, who was married to Ferguson Films creator, Connie Ferguson and has a daughter, Lesedi Matsunyane-Ferguson with Connie.

A local publication reports that the South African Revenue Service (SARS) has obtained a default judgment against the icon’s film company, One Man and His Dog Films, at the Joburg High Court after she failed to settle its bill.

It is also revealed that her companies owe over R1.5million in unpaid value-added tax.

It also owes SARS a total of R38 000 in unemployment insurance fund payments and R110 000 in skills development levies.

These amounts include penalties and interest.

The publication has also reported that the TV personality was ignored on various occasions which resulted in SARS obtaining a judgment against Matsunyane’s companies.

She was meant to make arrangements or apply for a suspension of debt if she disputed the amount but failed to do so.

Matsunyane also went silent when she was asked if SARS could get a loan for her companies to settle the bill, which she would repay later.

Matsunyane declined to comment on the matter when she was contacted and referred the publication to her accountant.

“My accountant is dealing with this matter, I’m not interested in commenting about it, thank you,” she said.