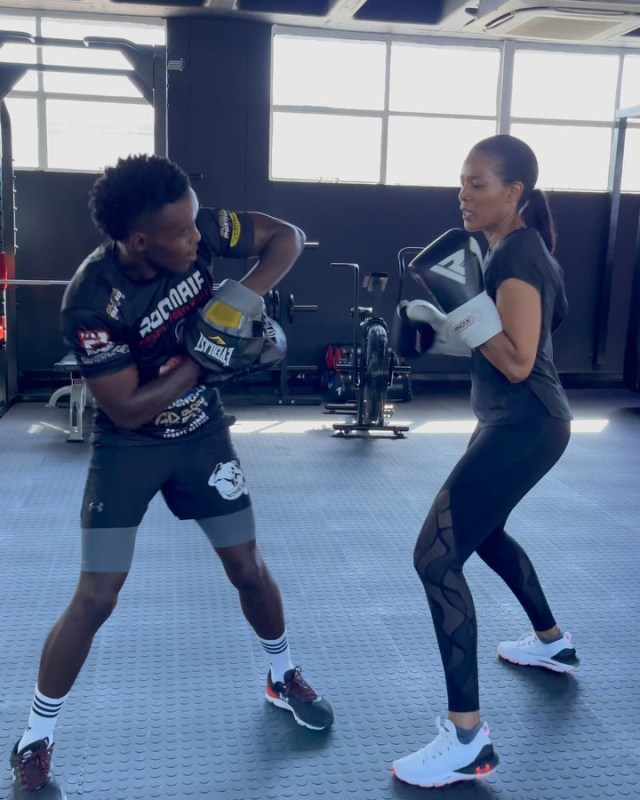 Connie Ferguson is set to make money from boxing once she retires as an actress. The veteran actress has been sharing videos of herself boxing in a ring; but it’s believed she’s doing it just to be fit.

However, she dropped a bomb on Instagram with a new video of her boxing. Connie says she’s looking at making boxing her next source of income as a professional boxer. 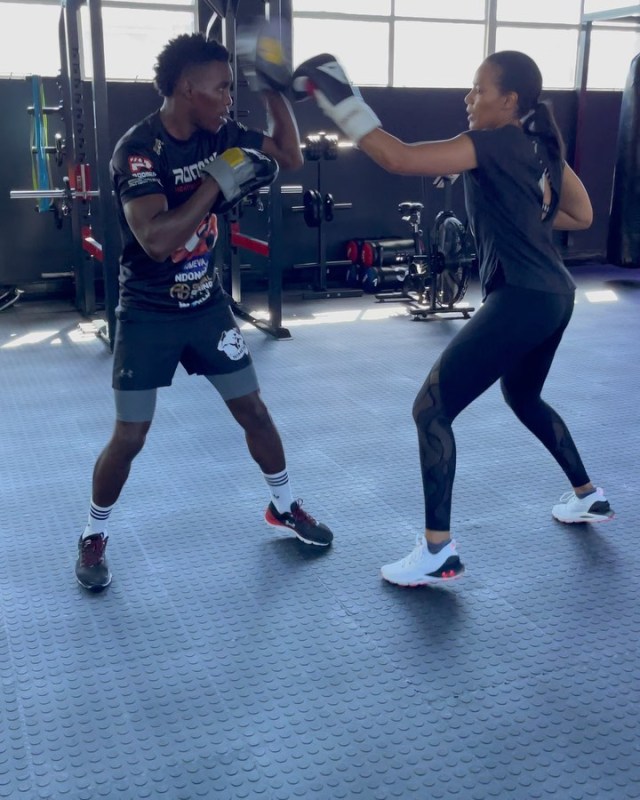 “When I retire from acting I’m going to become a professional boxer!” she captioned video, and lots of followers concurred.