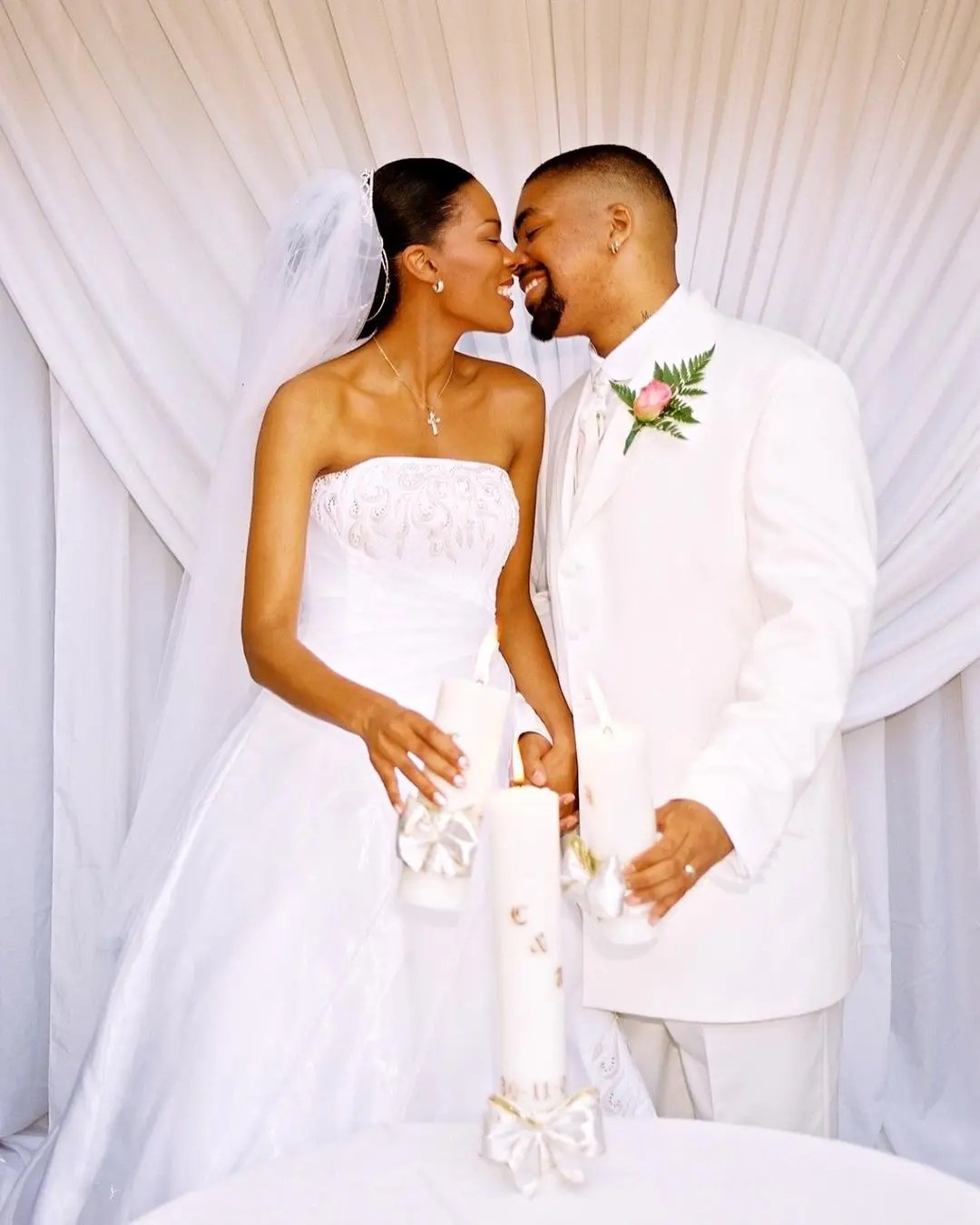 Following the passing of Shona Ferguson, Mzansi has witnessed family and friends of the Ferguson family pay their heartfelt tribute to Shona. Four months since his passing and still, it feels like just yesterday.

So far, his two daughters, Lesedi and Alicia have led to pay tribute to their father expressing how much they miss and love him. Fans and industry mates have since taken to support them during this difficult time, wishing them all the strength they need to pull through. 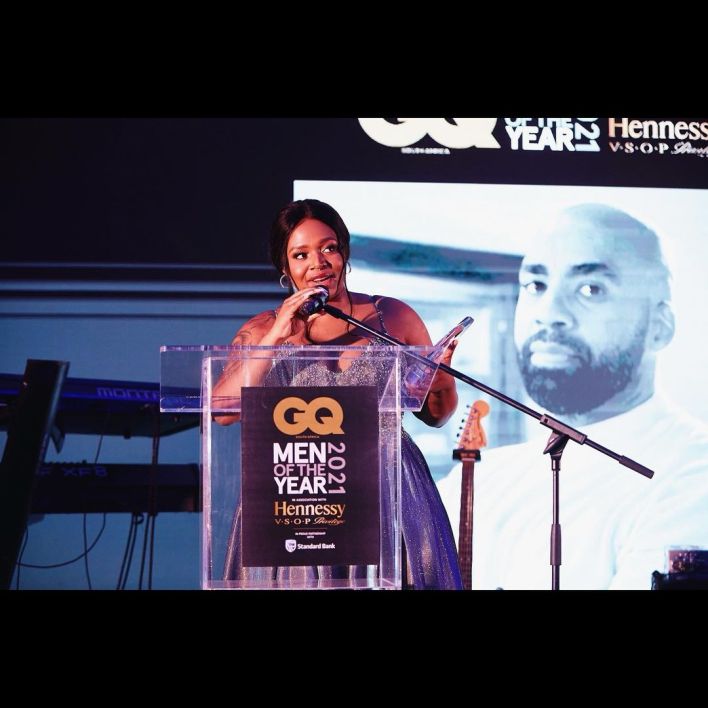 For Connie however, other than commemorating 4 months since the passing of her husband, she is also celebrating their 20 year anniversary. Taking to her Instagram, Connie has shared a photo of her and Shona on their wedding day saying, “Today 20 years ago… 4 months without you Sho. Today, I’m not okay”

In her pain and grief, fans and fellow industry mates have taken to sending her love and strength with many telling her that Uncle Sho is in a better place now and that because he loves her, they can only hope that she will find happiness too despite her loss.

Mzansi is reminding Connie and her family that even though Shona is not alive right now, he remains alive in the hearts of many across the country and the region because he was an inspiration to many if not all. 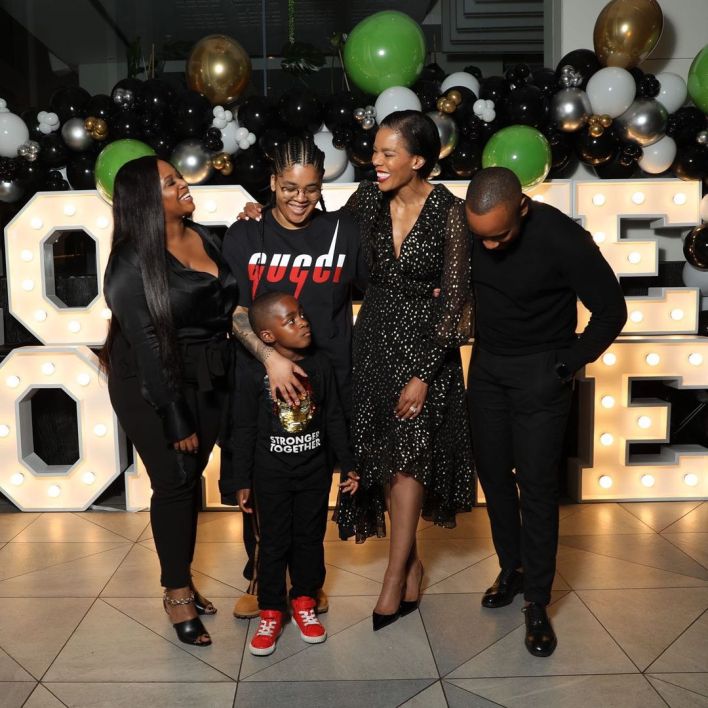 The two, Connie and Shona, met back in 2001 during which Connie had already borne Lesedi Matsunyane. It was later after they got married that same year on the 30th November 2001, that Alicia Ferguson was born. The two were not just husband and wife, but also business partners as well, having co-founded the Ferguson films as well as the Ferguson Foundation among many other business ventures. They will forever remain our favorite couple’s goals.

This day has got to be the toughest for Connie. Ever since Shona’s passing, Connie has been sharing her journey and how she has been coping without Shona.

Not too long ago, she took to her Instagram to share a scene from The Wild where the two of them had acted together, saying, “Once upon a time in THE WILD! Heaven is so lucky! And how blessed were we to experience this SOUL!🙏🏾 How blessed am I to call him my husband! And now MY ANGEL!🙏🏾”