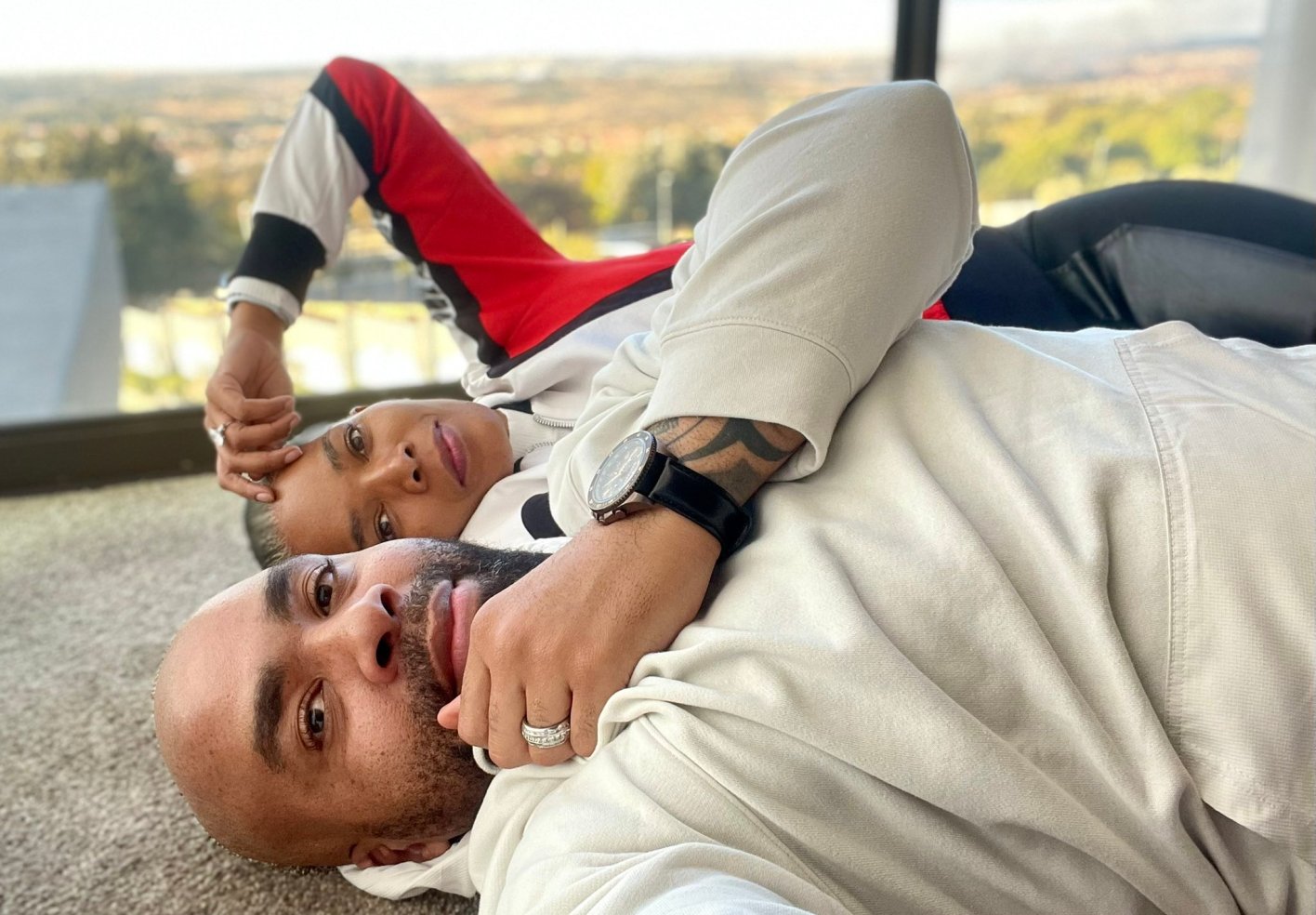 TV boss Shona Ferguson was described as a dreamer, innovator and a creator at his memorial service today, 6 August.

It was held in Joburg as friends, family and colleagues gathered to bid farewell to him one last time.

The proceedings of the memorial services were led by actor Sello Maake ka Ncube, who said Shona’s passing cut him deep and that his impact would echo for decades.

Shona’s daughter, Alicia Ferguson, paid tribute to him in a song that was pre-recorded for him while he was in hospital.

“These pieces of a song connect me so much to my dad and he will love them together. I love you so much dad,” she said, while a video of her playing the piano appeared on the screen.

Shona’s childhood friend, Thato “DJ Fresh” Sikwane recalled their childhood days and how they would they would ride around on their bikes in Gaborone, Botswana.
While actress Gail Mabalane, who starred on Ferguson Films’ drama series Rockville, said she’s heartbroken.

She recalled the first day she met the TV boss and how he inspired her career.

“He was someone that I wanted to emulate in certain aspects of my life and filming the last season of Rockville was one of the most refreshing experiences as I got to work with Shona one last time. I used to watch him a lot on set as I would learn a lot from him,” she said.

While actress Tsholofelo Matshaba said Shona was her hero and his passing was a blow to the film and TV industry.

She also recalled the first day they met and how he had not changed.

“His laughter would be the one that would let us know that he has arrived. His laughter was very infectious, and he laughed the loudest. It is something that you don’t see every day with bosses because they are strict,” she said.

She also she was grateful that Shona was able to put Tswana on the global stage.

Other people who delivered touching tributes to the late star include Zandile Msutwana, who starred alongside Shona in The Queen and Enhle Mbali, who played his wife in Rockville.