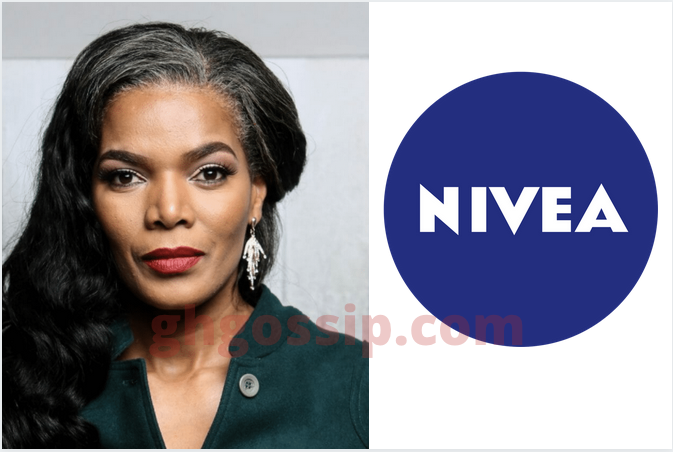 The actress’ company was accused of copying the huge brand.

“Koni is a recent supplier of body care products and was established in 2012 by actor, presenter and model Connie Ferguson and Joseph Nchabeleng. The high court in 2019 interdicted Koni Multinational Brands from competing unlawfully with Nivea by passing off Connie’s men shower gel products as being those of Nivea,” TshishaLive explained.
“Given the similarities between the … products, the inference is inescapable that the [Connie] logo is an appropriation of the Nivea Men wave-label indicia on the same kind of product, so as to connect it to a known and established brand,” judge of appeal Ashton Schippers said in a judgment in which three other judges concurred.

“In these circumstances, the Connie men’s shower gel is almost certain to deceive and confuse the public, and likely to cause (Beiersdorf) to suffer damages.”