Though Connie Ferguson and her husband Shona Ferguson do not always like flaunting their wealth, the things they own often make their way indirectly on their social media posts.

The Fergusons’ are rich; and that is basic knowledge by now.

49 year old Connie has a long history of starring in various TV shows, including Soul City, Generations and The Queen.

But what has really made her a wealthy woman is the production company she co-owns with her husband; Ferguson Films. They have made some of South Africa’s most popular TV shows including The Throne and The Queen.

Their net worth is said to be in the millions of Rands. While an accurate figure is hard to come by, it is clear that they do know how to spend it. 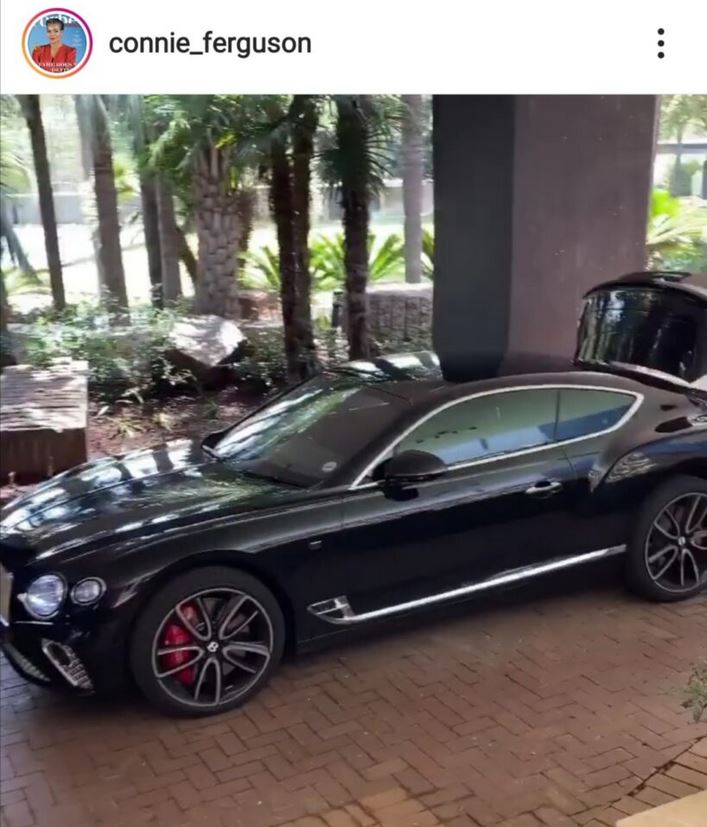 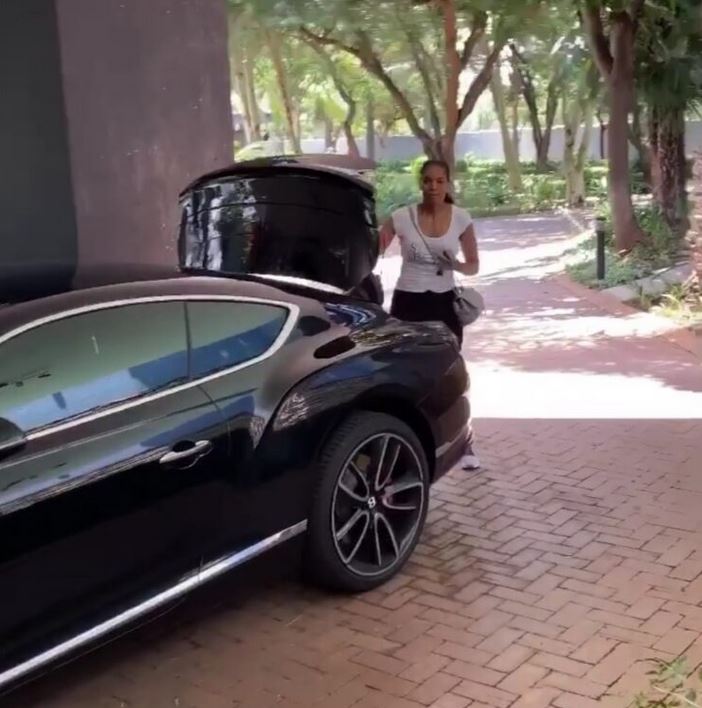 It looks like a very expensive Bently, the same one she was seen posing beside here. 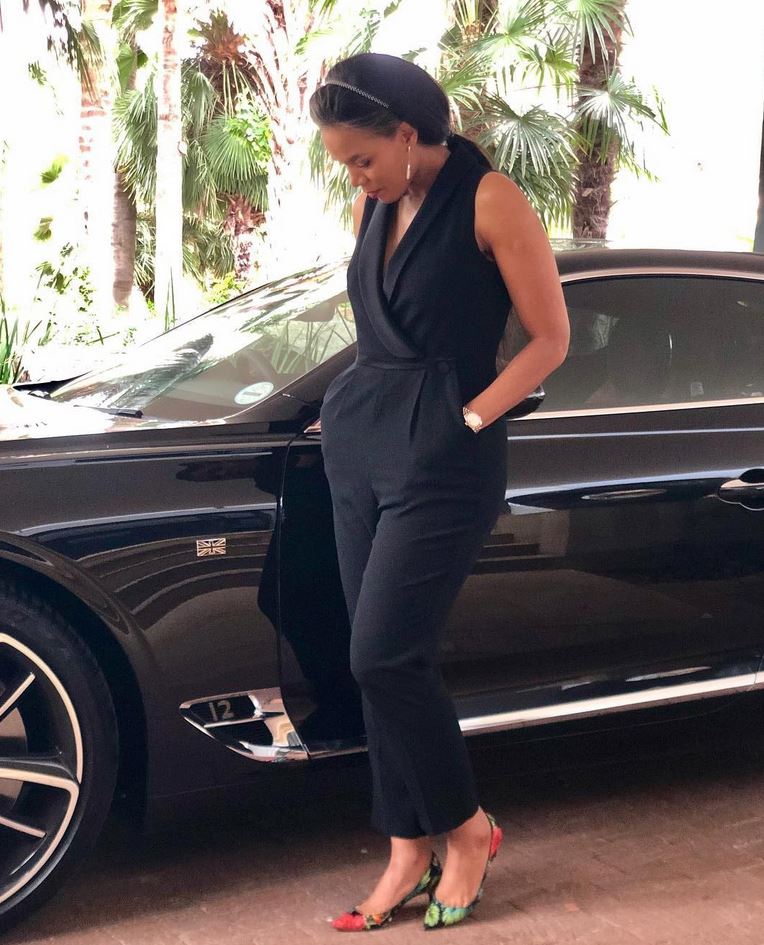