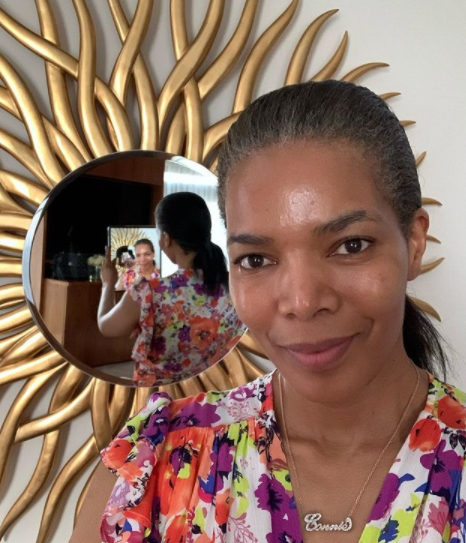 Actress Connie Ferguson is not okay with the fact that she has to go back to her old diet. This after she has to make way back home after her Dubai vacation.

Connie is known for being a fitness bunny so her trip back home will result in her getting ready to hit the gym. 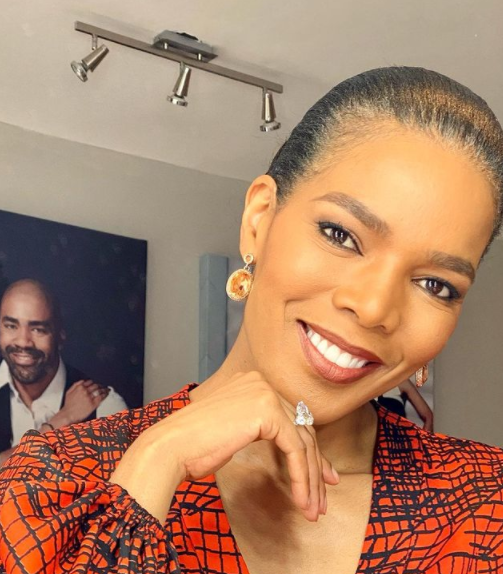 In a video posted by Connie Ferguson on her Instagram stories, she revealed that she was already not okay about going back to her old diet.

In the video, her husband Shona Ferguson, is seen opening their dinner packs which were prepared by InShape Nutrition and Accessories and Connie reveals that she had a mild panic attack when they delivered the meals. 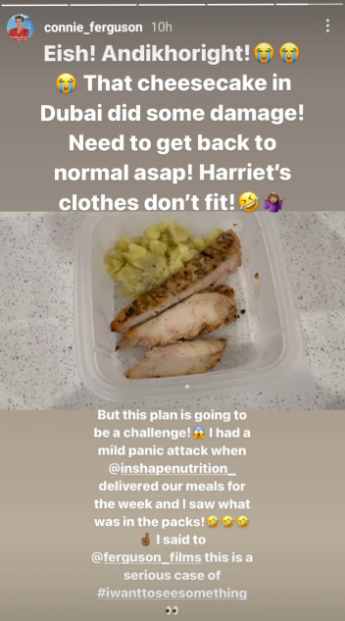 The video was recorded by her husband Shona who says “Are you giving me an attitude, Why? You do not want me to record you? Connie responds by saying “yes.” The actress then comes back to where they were seated whilst Shona is showing us their meals. Shona is heard saying “Come on mom Are you not okay? Connie states “I am not okay.”

Their meals were filled with nutrition with Connie’s meal having mince with veggies and Shona’s had meat and sweet potatoes. Shona was seemingly shading her meal.