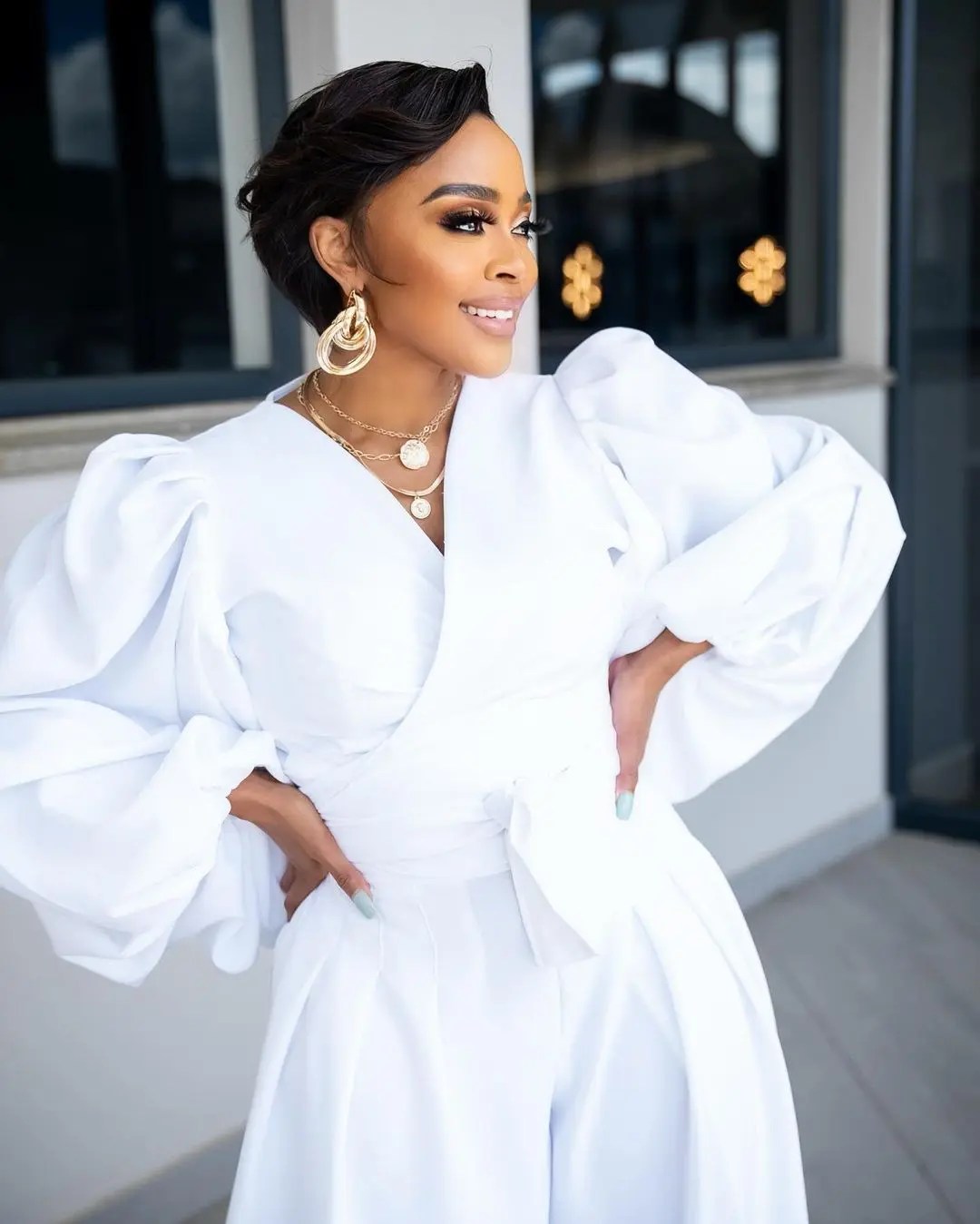 Gomora actress Thembi Seete has announced she has bagged a nomination at the African Choice Awards 2022.

The star took to her social media to make the news known and many of her fans congratulated her.

According to her post, the voting will start on the 1st of September and Thembi is urging her fans to help her bring the award home.

Thembi is however nominated alongside Mumbi Maina, Tarina Patel, Joselyn Dumas, Lydia Forson, Osas Igodaro, Kehinde Bankole, and Bisola Aiyeola for Female Movie Star of 2022.
She also said she is grateful for the nomination.