Congratulations to Siphiwo Nzawumbi who is now a business owner

Congratulations to Siphiwo Nzawumbi who is now a business owner 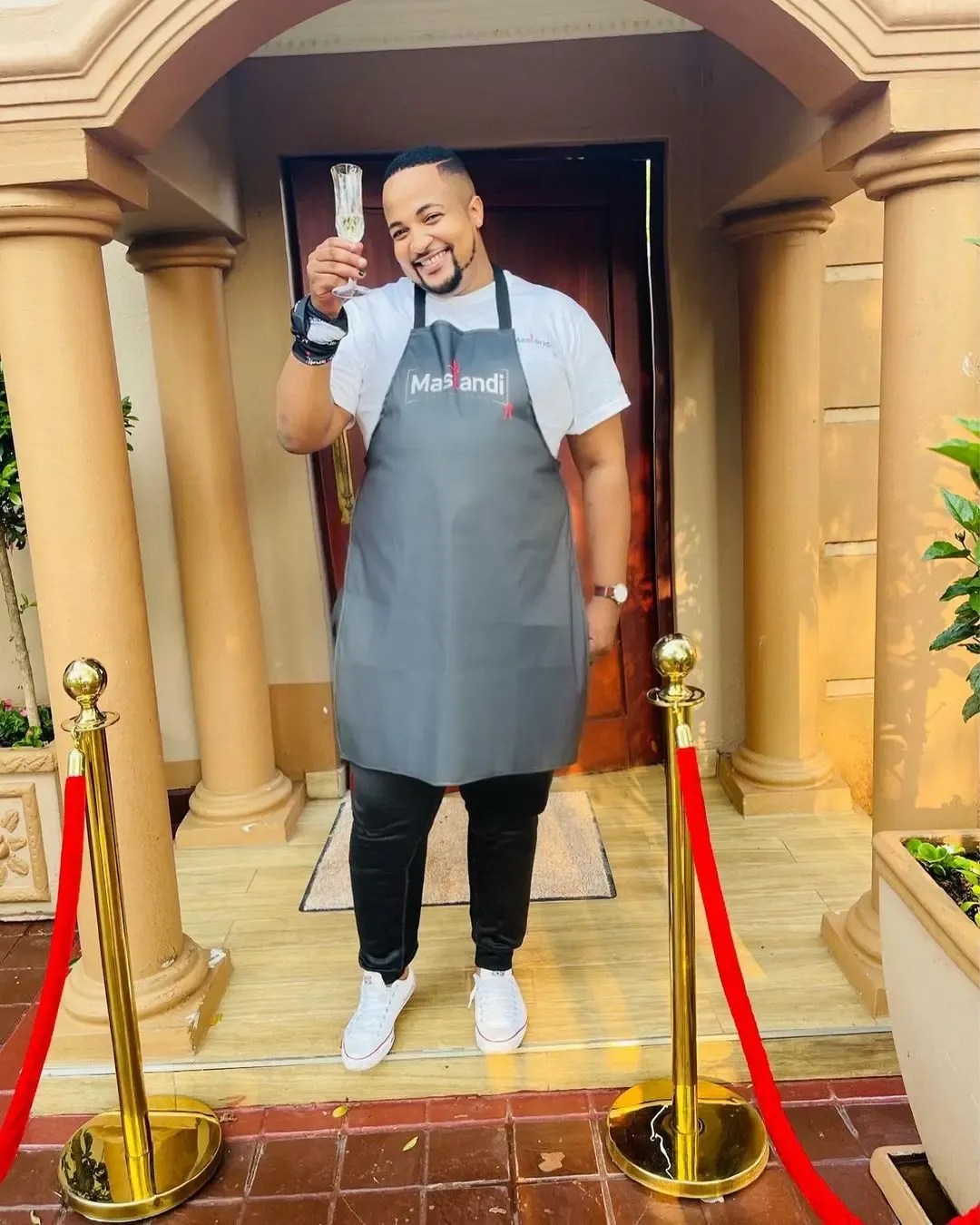 Congratulations are in order for Yilungelo Lakho presenter Siphiwo Nzawumbi. The TV personality announced that he is officially a “convenience” business owner. Siphiwo said he is set to launch his business soon and that’s where people will get to know more about his offering.

He shared that his business idea started on Instagram a year ago as a joke, “I recorded a video walking down the stairs moving into my then-new house. We joked about what a typical Mastandi does and how they should conduct themselves, he told the story on Instagram. 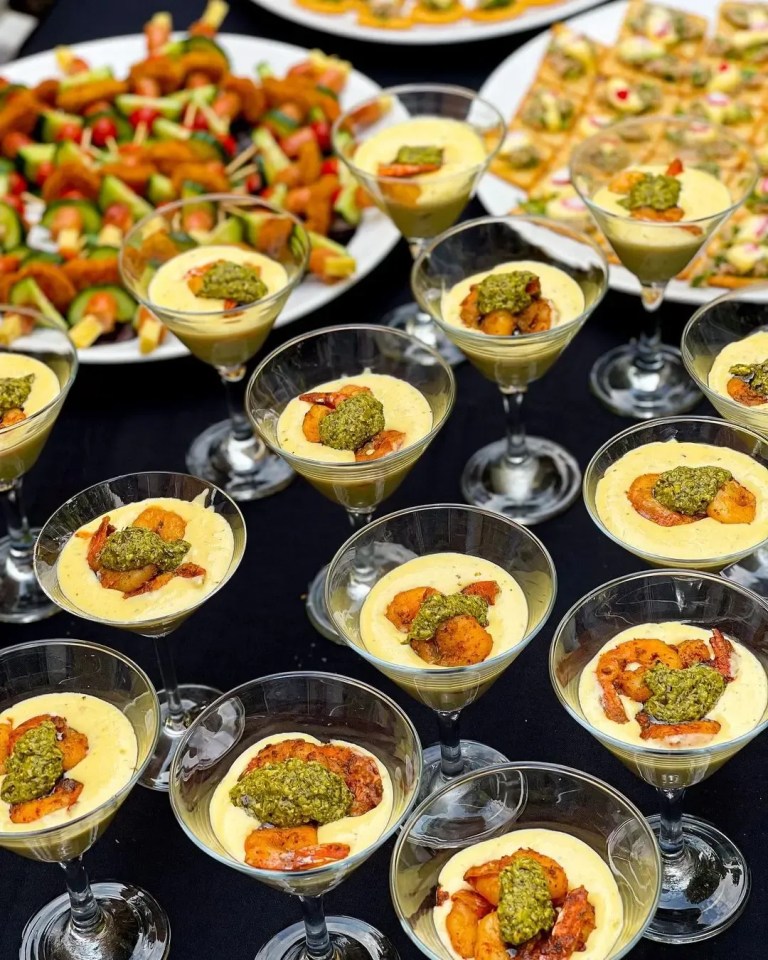 He continued to say, “My listeners literally go on the swing and played along. Back then, I was only grateful for another win under my wing, I didn’t think beyond it. As with anything new, naysayers and those with limited insight questioned why a man would call himself “uMastandi. He said people criticised this because Mastandi usually refers to a female breadwinner or landlord. “Had I paid attention to their views of and obsessed with their criticism, I wouldn’t be sharing this post today he said. 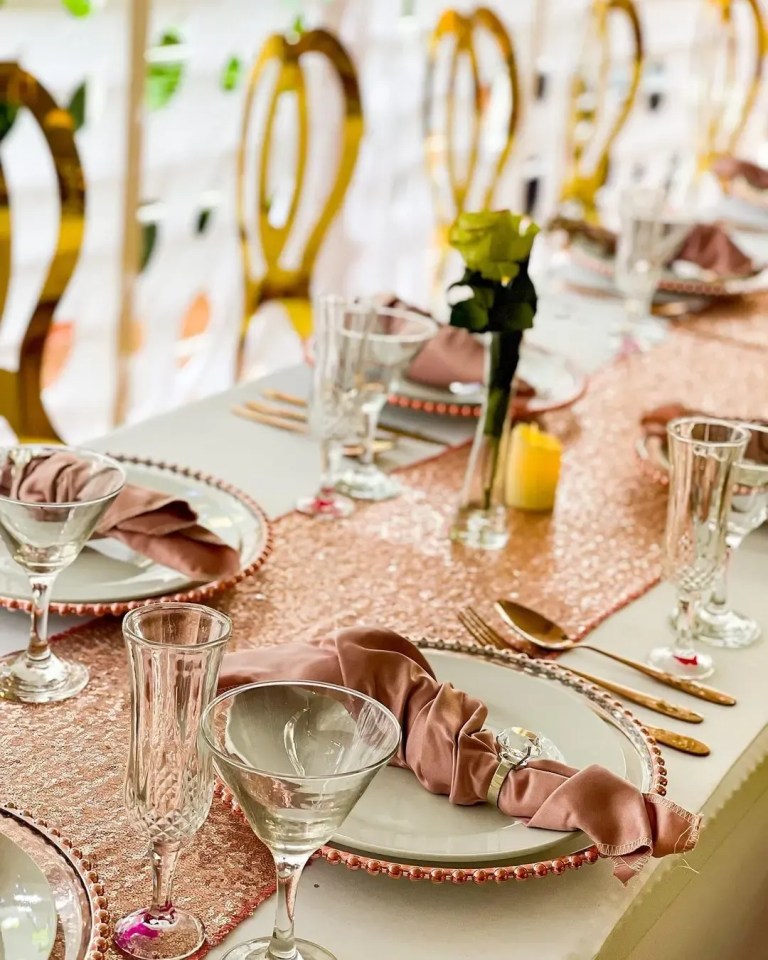 Siphiwo said he plans for his business to be much bigger by next year, “A year later, that silly joke on the gram is now a registered business with clients. I now get to do what I love as an extension of my legacy. I am one of three employees in the business, including my housekeeper and baby cousin.

Fans and other celebrities including Moshe Ndiki, Zola Nombona, and many more have since taken to the comments section to congratulate Siphiwo on his new venture. Siphiwo said he shared the background story of his business to encourage people to never pay attention to the unconstructive criticism of people who’ve never taken a risk in their lives.

“I also want to encourage you to start with the little that you have. My dream with this business is to have a touch of my heart in each and every household. Had I shrugged and subjected myself to the scrutiny of small minds, I would have ended up small with them in their corners. I’m glad I started. I’m glad I took that first step funding everything from my pocket. I’m glad I decided against postponing.” he concluded