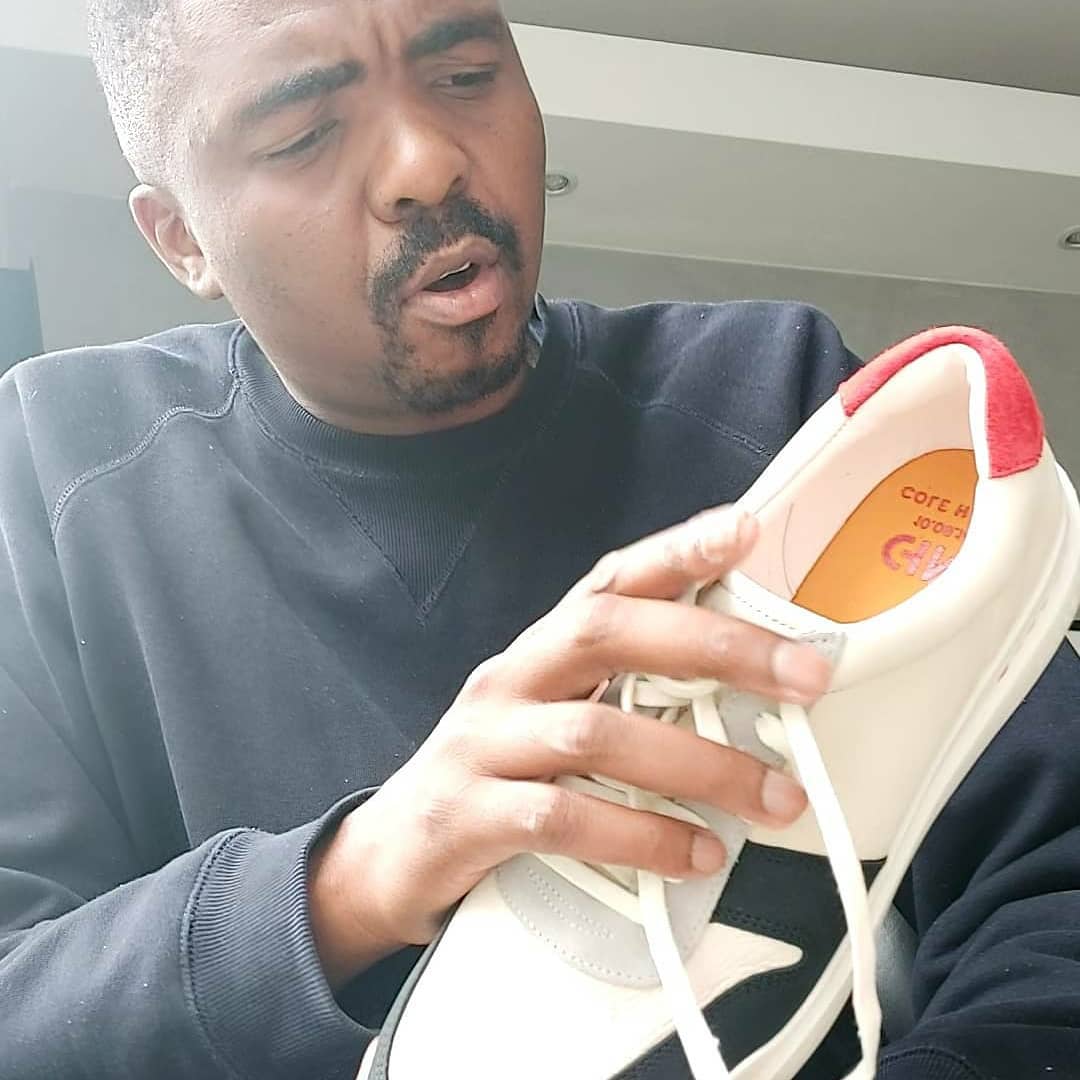 Mzansi’s favourite comedian Loyiso Gola is back on Netflix, and he is ready to take the world by storm with his sharp wit and critically acclaimed comedy hour, Unlearning, debuting globally on 23 March 2021.

The special first debuted at the Edinburgh Fringe in 2017 and ran at the MICF, London’s Soho Theatre, Grahamstown, and Soho Playhouse in New York. Following the crazy year that was 2020, Gola brought his special to his hometown, Cape Town.

Africa’s latest Netflix Original was filmed in front of a live audience at the famed Zeits Mocca, following strict COVID-19 protocols, and while the audience was small and intimate, the laughter filled the room.

Taking to his Instagram page, Gola expressed how happy he is about making history as this will be the first African stand up original comedy special to debut on Netflix.

“Happy and humbled to announce that my Netflix special Unlearning is coming out 23 March. It will be Netflix’s first Africa’s Stand Up Original. @netflixsa @netflixisajoke OH WHAT A FEELING!”

Loyiso Gola is one of Africa’s most loved and popular stand-up comedians. Included in his many impressive accolades, Gola is a two-time Emmy nominated anchor for his satirical news television series, Late Nite News with Loyiso Gola, which launched in 2010 and saw 12 seasons.

Gola is also the African correspondent for Charlie Pickering’s The Weekly on ABC in Australia. Some of Gola’s noteworthy performances include his show, Tall Tales which ran at the Soho Theatre in 2015, Dude, Where’s My Lion? which ran in Edinburgh, Loyiso Gola Live in New York which was his debut US stand-up special, recorded in Brooklyn both in 2016 and the Netflix special, Comedians of the World which was released in 2019.

In 2017, Gola debuted his now critically acclaimed one-hour special, Unlearning in Edinburgh, then later at London’s Soho Theatre and the Melbourne Comedy Special. Now, Gola is bringing Unlearning to his hometown, Cape Town, filmed at the famed Zeits Mocca, which will debut on Netflix globally.

It is no secret that South African shows have been making boss moves on Netflix. The country boasts a number of shows which stream on the international streaming service and it is a proud moment to witness their success. Shows like Blood and Water, Kings of Joburg, Queen Sono, and others have been doing well on the platform and they are essentially raising the SA flag high.