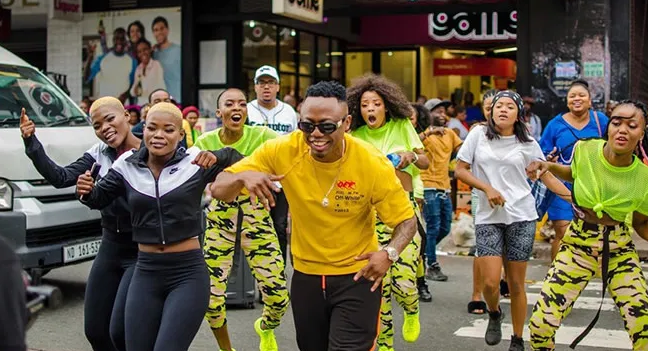 Just weeks after their controversial departure from Idols SA, twins Virginia and Viggy Qwabe have been signed to DJ Tira’s record label.

This was confirmed to TshisaLIVE by Gallo Records publicist Kabelo Ntshole, who said the twins had been released from the record label.

“There was no remuneration that was paid (by them or Tira). It was a straight release. There was a discussion and they have moved over to Tira now.”

The twins had been working with Tira since they left Idols SA last month.

The Afrotainment boss took them to gigs and recorded songs with them.

The first of these, Hamba, will be released on Friday.

A teaser of it was recently shared online.

Tira told TshisaLIVE last month that he was interested in working with the twins and kick-starting their careers.

“We just want to make music. We are busy talking about how we [are] going to do the tracks. And once they can come to the studio, hopefully in the next two to three weeks, we might have some new music.”

The twins’ former manager, Kim Coppen, told Daily Sun that she, too, had released them from their contract.

“The twins have been released from both Gallo and Think Entertainment contracts. I’ve released them without any strings attached, meaning they’re free to do whatever they want to do. I wish them all the best.”