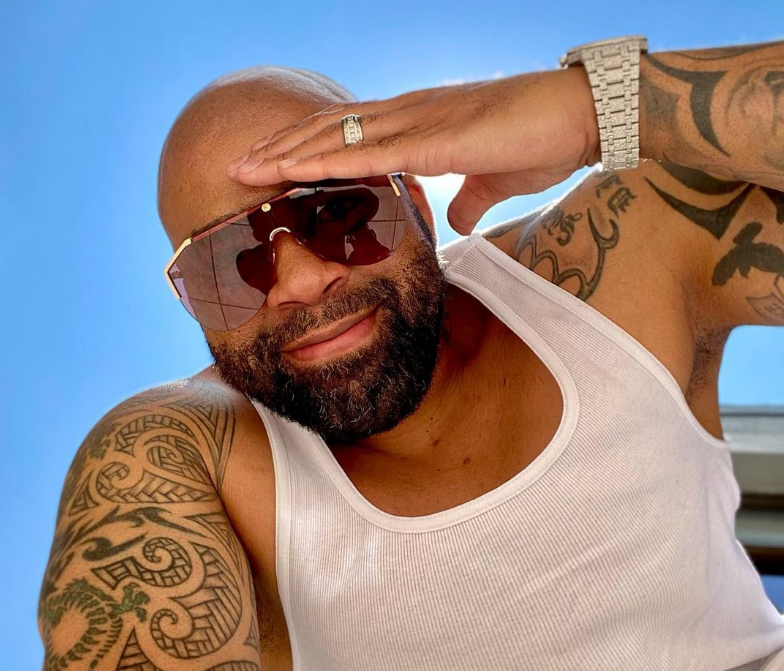 THE sad news of the unexpected passing of actor and TV producer Aaron Arthur Ferguson, better known as Shona Ferguson, has left Mzansi in shock.

The well-known businessman, executive producer and co-founder of Ferguson Films from Botswana died on Friday, 30 July, at the age of 47.

He died at Netcare Hospital in Milpark, Joburg, due to Covid-19 related complications.

“Everything is still fresh and the family is trying to process everything, especially Connie who was very close with Shona and loved him deeply, and they are asking to be given an opportunity to mourn in private as this is a very difficult time in their lives,” he said.

While a source that asked not to be named revealed to Daily Sun the TV boss passed away two hours ago.

“He was still in the ICU and he was not stable at all. You know with the Covid-19 complications, one moment you are okay and then you are not, and then your health starts deteriorating. And the wife was here almost every day to check up on him.”

Earlier reports indicated that Shona had been in hospital following a heart operation.

Although Connie, who is the actor’s wife and business partner has not commented, a source close to Sunday World said Shona was rushed to hospital after complaining about chest pains and not being able to breathe properly.

Earlier this week, the publication reported Shona was on a ventilator in ICU and his condition had recently worsened. It reported that a group of specialists had performed a heart operation.

The source said Connie was by her man’s side while trying to run their business.

Shona and Connie have two daughters, one biological daughter and the other from Connie’s previous marriage. They own Ferguson Films and have produced shows such as Rockville, iGazi, The Gift, The Throne, The Herd, The Queen, The River and The Imposter and a Netflix six-part series called Kings of Joburg.Shona appeared on other shows such as Muvhango, Generations, Isidingo: The Need and Scandal!.