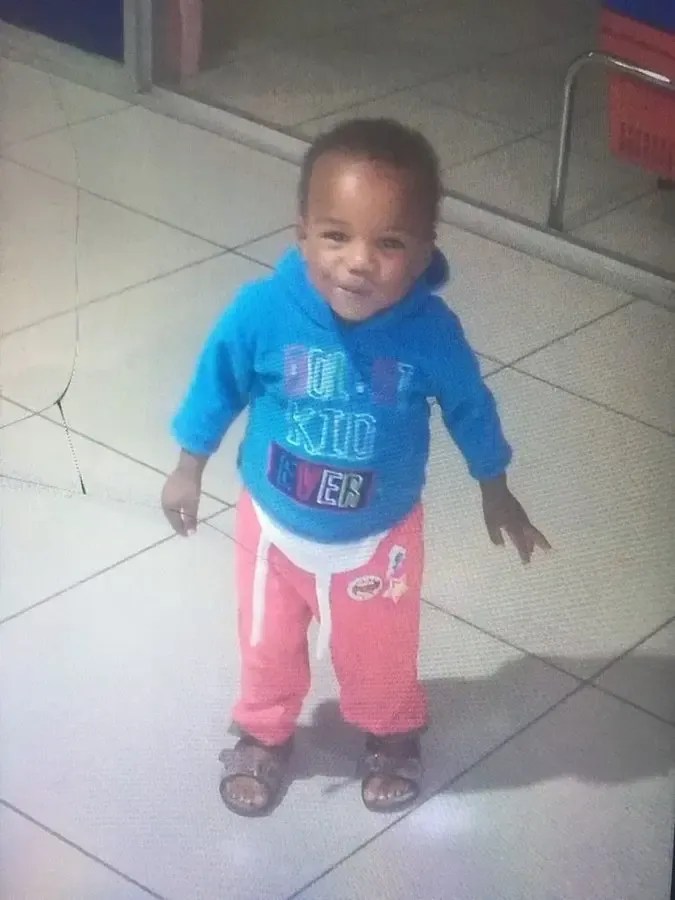 Justice has been served for murdered toddler, Orderick Lucas.

The one-year-old boy’s body was found in a drain in Eersteriver in March 2019, days after he was reported missing.

The Western Cape High Court sentenced Melvin Volkwyn to 20 years behind bars for the murder of Lucas.

Volkwyn, a friend of the boy’s mother, was found guilty in the same court in August.

Months before his death, little Orderick and his two siblings had been placed in the care of their maternal grandparents as ordered by a children’s court.

Although forbidden by the court order, the children occasionally spent weekends with their mother, as they did on the weekend of 24 March 2019, when the deceased’s mother left him at a friend’s house.

Eight days later, children who were playing just meters from Orderick’s grandparent’s home kicked their ball into a drain, only to discover the toddler’s body.