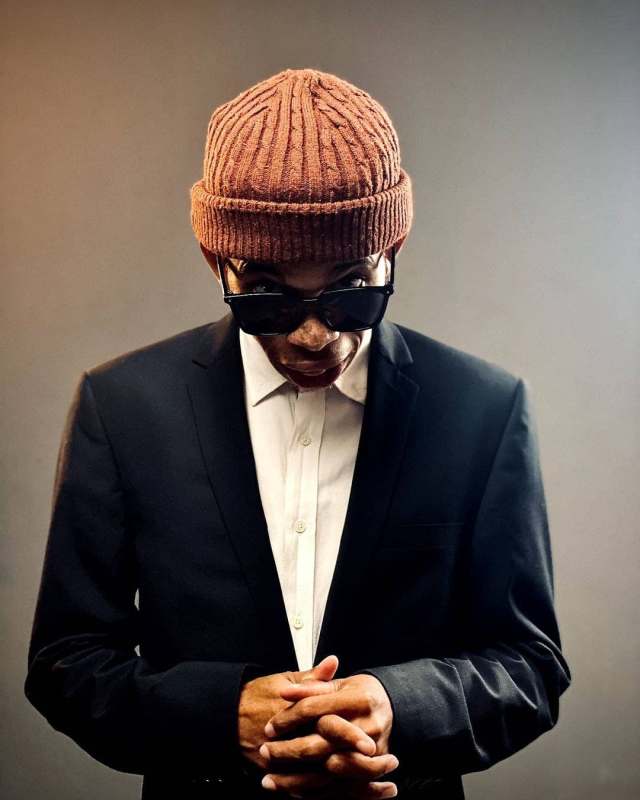 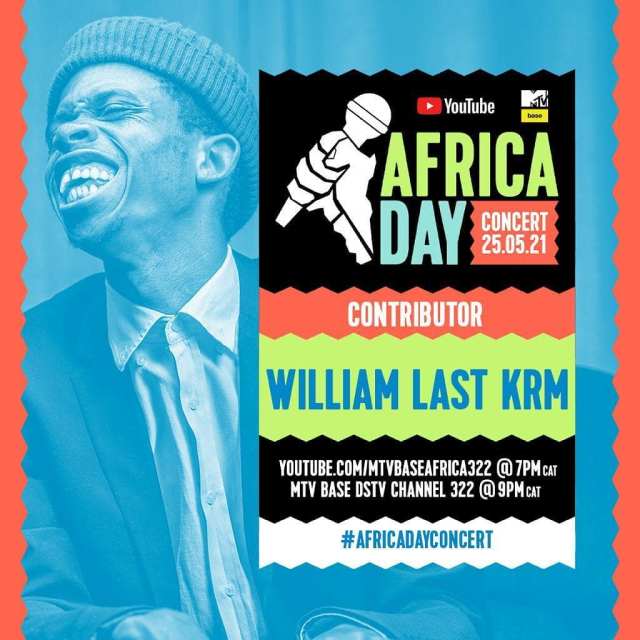 Our very own stars to also perform are Emtee, Cassper Nyovest and Amapiano’s finest Kamo Mphela.

Monde Twala, Senior Vice President and General Manager at ViacomCBS Networks Africa had this to say about the concert, “We are thrilled to have some of Africa’s most notable stars, who will be celebrating Africa’s next global wave of talent. The Africa Day Concert 2021 will be a spectacular display of African excellence fitting of this year’s anniversary which also reflects current youth culture and energy. Viewers can expect a unique content experience that will be innovative, informative, and entertaining.”