Comedian Tumi Morake To Host I Blew It Second Chances

Comedian Tumi Morake To Host I Blew It Second Chances 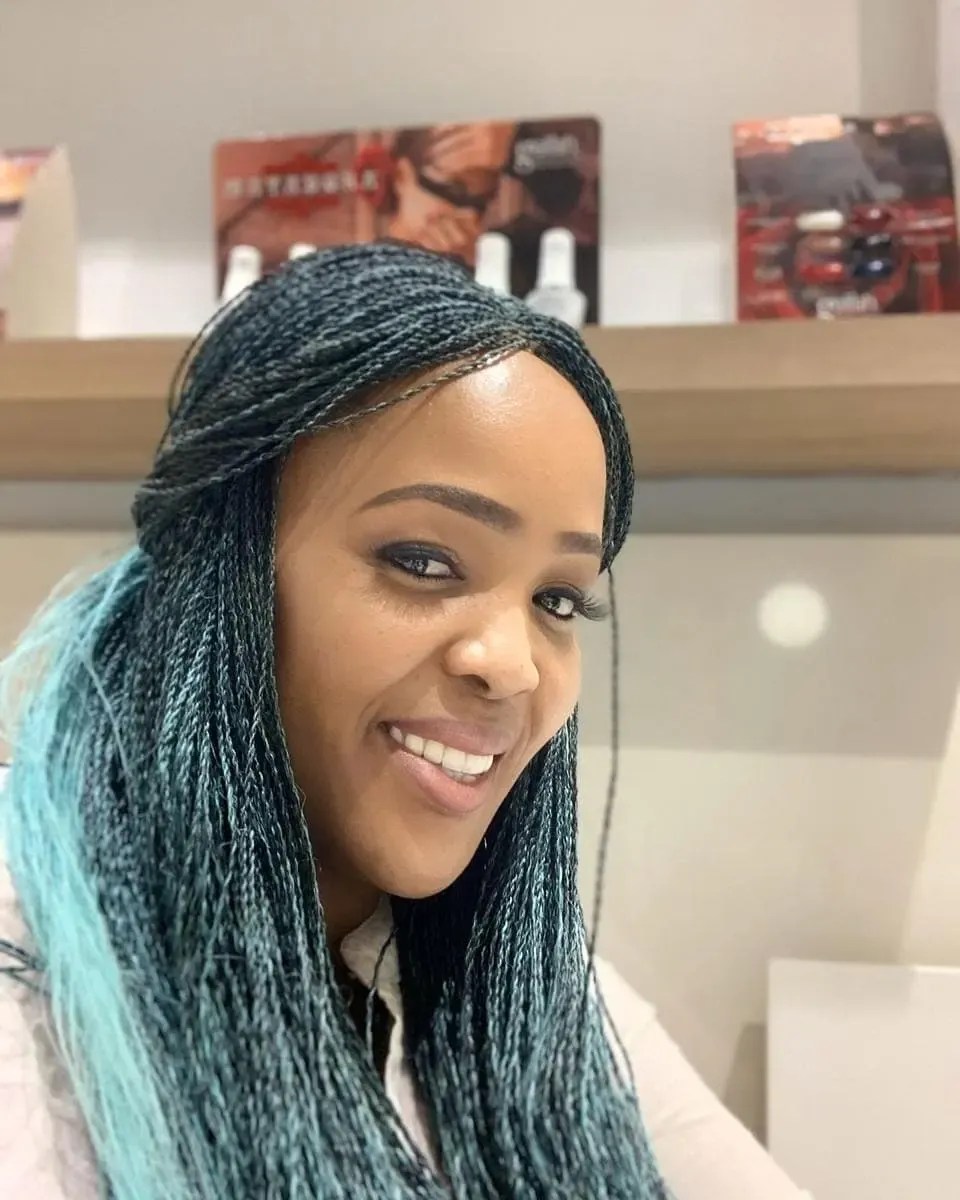 MEDIA personality Tumi Morake has scored herself a TV gig.

The comedian is the host of Mzansi Magic’s new reality show called I Blew It, Second Chances.

This is an adaptation of the hugely popular Mzansi Magic actuality series I Blew It, which followed the stories of people who suddenly came into – and lost – immense wealth. The show returns for an exciting new solutions-based spin-off this month.

According to the producers of the show, the new adaptation of the show takes a step further by providing the candidates with an empowering variety of resources, tools and support in order for them to take up the opportunity to further their passions in business and become more financially secure.

Director of local channels at M-Net Nomsa Philiso said they are excited for the new show.

“I Blew It has always been a human interest story, so it was important that as channel we did more for the participants beyond telling their stories. It was important for us to demonstrate our commitment to being part of the solution and through this new spin-off, we are confident that our viewers will be happy to see for themselves how with a little support, empowerment and guidance our participants will have the opportunity to succeed with their ‘second chance’, she said.

The producers of the show further revealed the new show is set to be a conversation starter like the original show.

I Blew It: Second Chances asks participants the question they have undoubtedly asked themselves several times since blowing it all: Given another chance, what would they have done differently?

The new reality show is in partnership with Old Mutual, who not only supply the funds for the more entrepreneurial participants to start a new business but also offer financial literacy from a financial adviser.

The adviser also helps them kick start their business and walks them through the steps they need to follow in order to maximise the start-up’s chances of survival and, eventually, success.