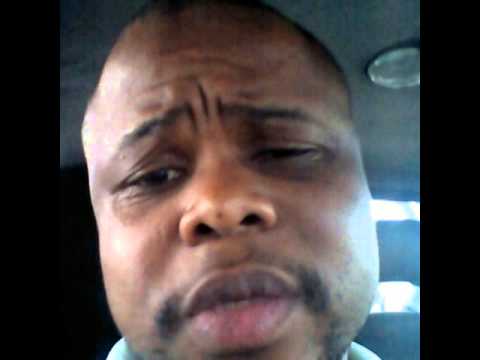 Sfiso ‘Tsoro’ Tshutshini is fuming after thugs stole his money.

He told Daily Sun he was minding his own business when he received a notification that his bank card had been used to buy something via LinkedIn.

After the incident earlier this week, he posted on Facebook: “When I got home last week, I noticed my bank cards were not on me. I thought I had left them in my room in Durban.

“I then received an SMS notification for some LinkedIn purchase made with my Capitec card. I called Capitec to ask how this could have happened and asked them to reverse the transaction.

“They said someone used my card for online shopping without a PIN. The bank promised to investigate the matter and would come back to me in seven to 14 days’ time,” he said.

Sfiso said after he receivedd the notification, he visited the branch in Shelly Beach.

“There was no willingness on their part to reverse the transaction or help me. All they said was that someone must have stolen my banking details.

“They said I needed to pay between R60 and R170 for them to reverse the transaction. Why must I pay if it’s not my fault?

“I trusted the bank but not after this. For me, this means there’s a possibility of it happening again.

“I’m angry and scared at the same time.”

Sfiso said he blocked the card but didn’t open a case with the police.

“Initially, I wanted to open a case but after reporting the matter to the bank, I was discouraged,” he told the People’s Paper.