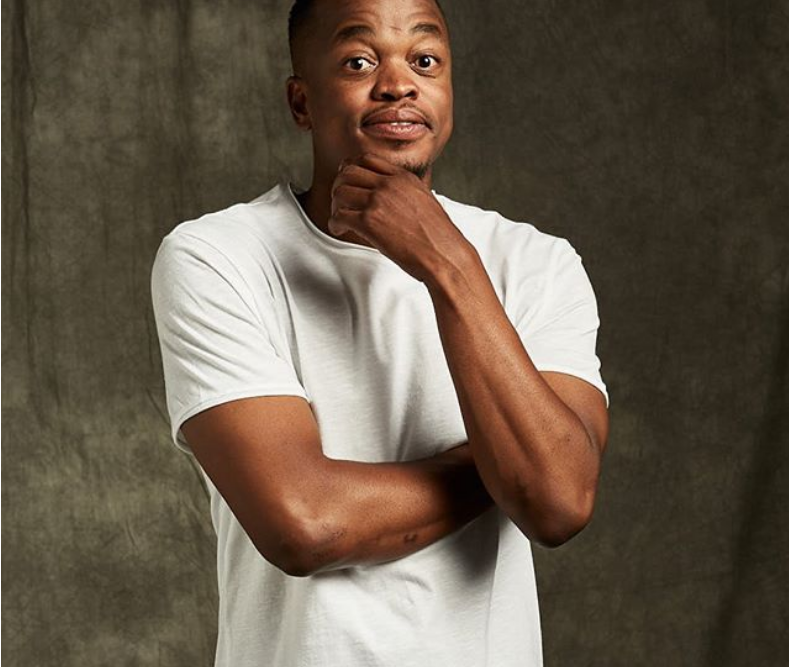 South Africa’s favorite comedian Mpho Popps is one man that makes sure that his mother feels special even when others may see it is not needed.

He took to Instagram to express juts how much this woman means to him. He said, “I have the best mom in the world, please don’t challenge me here, I’m just stating facts! Happy birthday to the best mom ever, like in the history of mom-dom. I cherish every moment that God has blessed us with ❤️ I love you so much mom”

Fellow celebs and fans also took to the comments section to help Mpho wish his mom a fabulous day. This is what they had to say,

@phusheee said, “Happy Birthday to the most youthful looking mum 🎉🎊🎂

@tshego_ellencia said, “She’s indeed the best, she was my Natural Sciences teacher in Primary school ❤️😍ohh how I miss her , Happy Birthday to Mam Barbie 🎂🥧🍫horaayyyy!!!”

@gugulethutau said, “Your mom is such a beauty. It is true, black don’t crack. Happy birthday mamakhe”

In march of this year, Mpho said that he has put his mom the the most. He said, “Yeah shame I’ve put this poor lady through the most these past 33 years, I don’t understand how she deals with me 😫. She honestly deserves an award, thank you for being the best mom ever. Love you mom 🤗😘”

Mpho has opened up to Somizi about comedy being his therapy.

He said, “Sometimes we as men find it very hard to open up about the issues that are really troubling us. We struggle to even up to our partners and our closest friends. For me, the stage has allowed me that ability to deal with whatever is bothering me. Ke kgona go thuba pelo mo staging.”

Mpho also said that he chose comedy because, “You know sometimes go you through life trying to fight the thing that’s actually inside of you. I always knew that I was funny but I never thought of it as a career. I never thought that you can actually make money doing comedy. I didn’t even know that stand up existed until my sister took me to watch Trevor Noah in 2009 in Gold Reef. I sat in the audience and I was like: I think I can do this thing.”

Mpho added that he looks at Skhumba and sees what he could become. He also jokingly said that Skhumba has got the jokes but zero looks.

We hope Mpho’s mom had an amazing day like the woman she is because she deserves only the best.