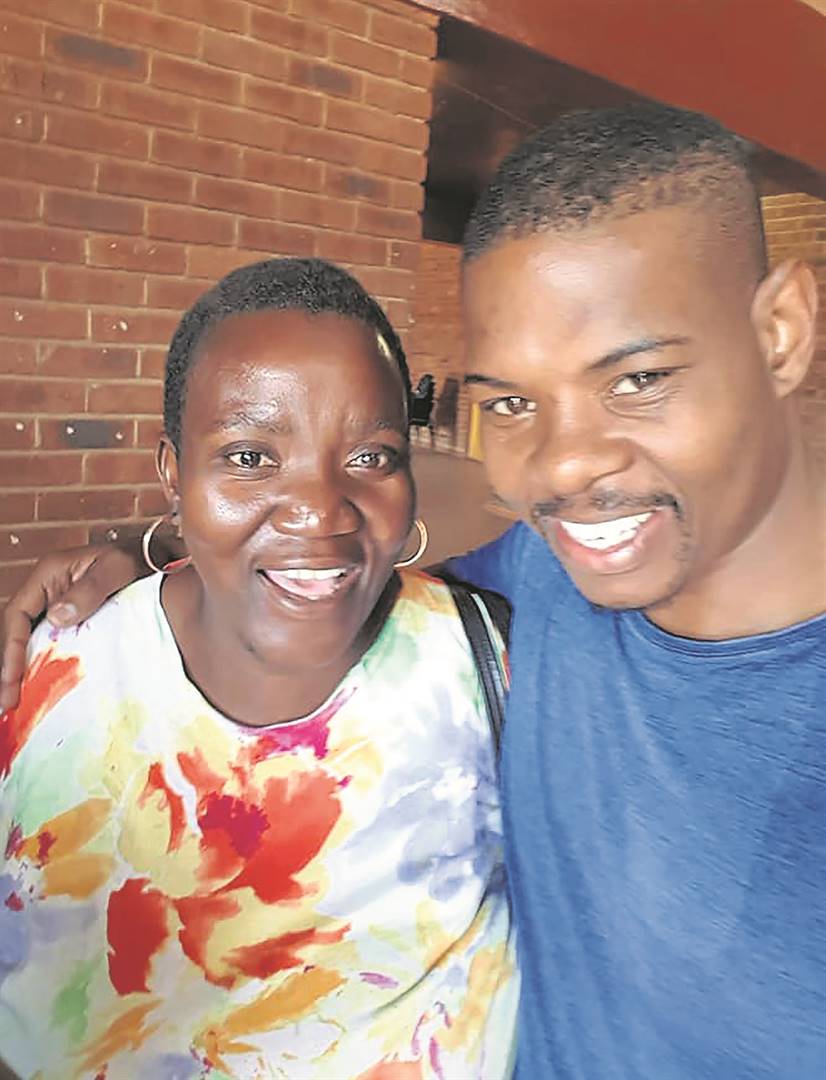 MDUDUZI Ntuli is mourning the passing of his friend and comedy partner Jane Nkosi.

The two used to pretend to be a couple and post funny videos online.

He announced Jane had died at the age of 40 on his social media platforms on Monday, 6 September. He posted photos of himself with Jane, saying he was heartbroken. On Tuesday, he asked for donations to help with Jane’s funeral. He said he went to visit her family and they were struggling.

“I will not be taking money to the family but buying all that is needed for catering and the burial. If you prefer to buy vegetables, tea stuff or baked goods, that is also welcome and you can take it directly to the family,” he said.

Speaking to Daily Sun about how he started working with Jane, Mduduzi said: “In 2018, I started travelling a lot as a comedian. I used to see Jane around when I’d go back home. She captured my attention and just like that, she became one of the people I worked with.”

Jane’s sister Maria said she was always a funny person.

“She was a people’s person and a funny character. People have been seeing on social media who she really was.”

Maria said Jane came down with the flu just before she died.

“Last Friday, I got a call from home saying she had flu. She got worse on Sunday but they couldn’t take her to hospital and she died on Monday morning,” she said.

“We gave Mduduzi permission to collect donations on behalf of our family.

“The money will help with catering.”

Jane will be buried on Friday, 10 September and a memorial service will be held for her by the youth of Siyabuswa on Thursday, 9 September.