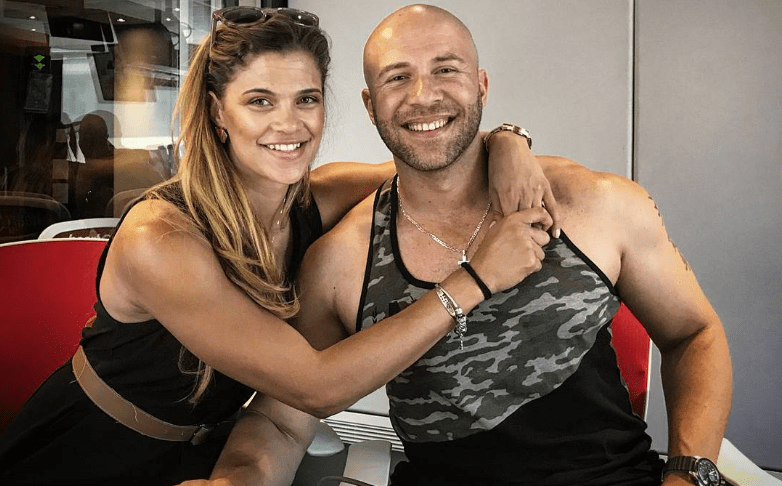 The Brinks served some physical couple goals on Instagram recently, with their body positive posts blended with marriage advice. We say take the portions you need from this and use them. Clint Brink and Steffi van Wyk-Brink are both fitness enthusiasts and regularly work out together as they share a passion for their body-building hobby.

Clint took to Instagram on Monday, where he shared a topless picture of the couple, flexing their muscles in one arm, beside each other.

He captioned it: “Respect each other. Build & lift each other up. Be the catalyst that sets the other free. Marriage is what you make it. Steffi, 30, a former beauty queen from Namibia and Miss Namibia 2015, is no stranger to physical challenges. 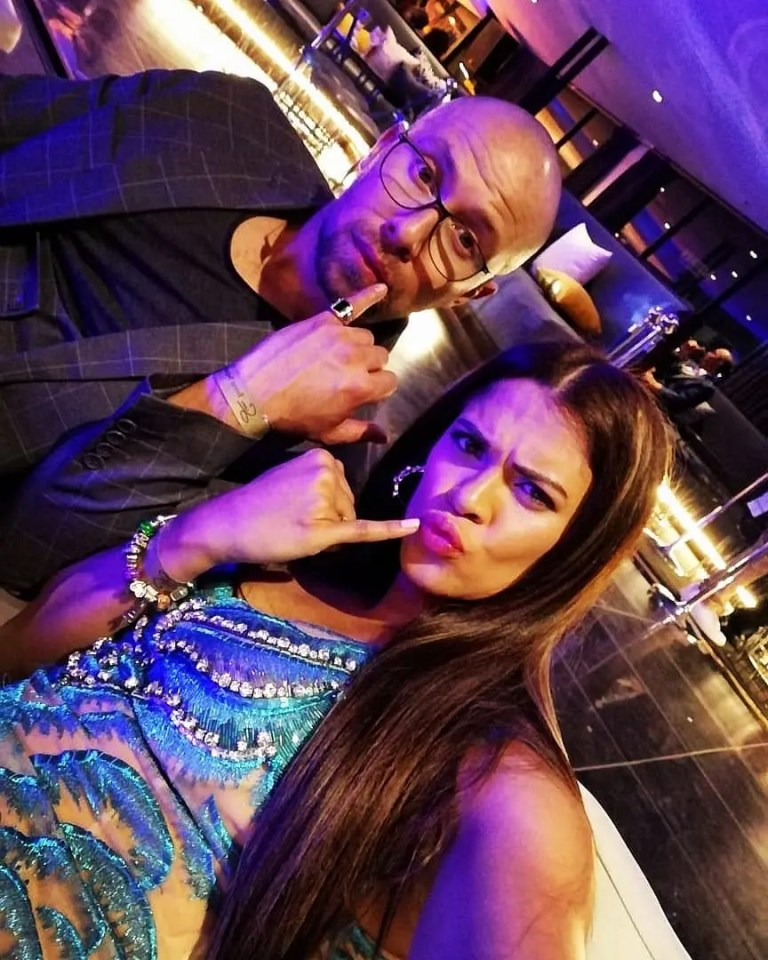 After participating in “Survivor South Africa”, she ended up at a training camp with the Blitzbokkies – the SA women’s 7s rugby team – but injured a knee seriously and had a long road to recovery. She is currently in Team Masu in “Survivor South Africa: Return of the Outcasts”. Clint, 41, who is originally from Paarl, plays Dr Steve Abrahams in “Binnelanders”. 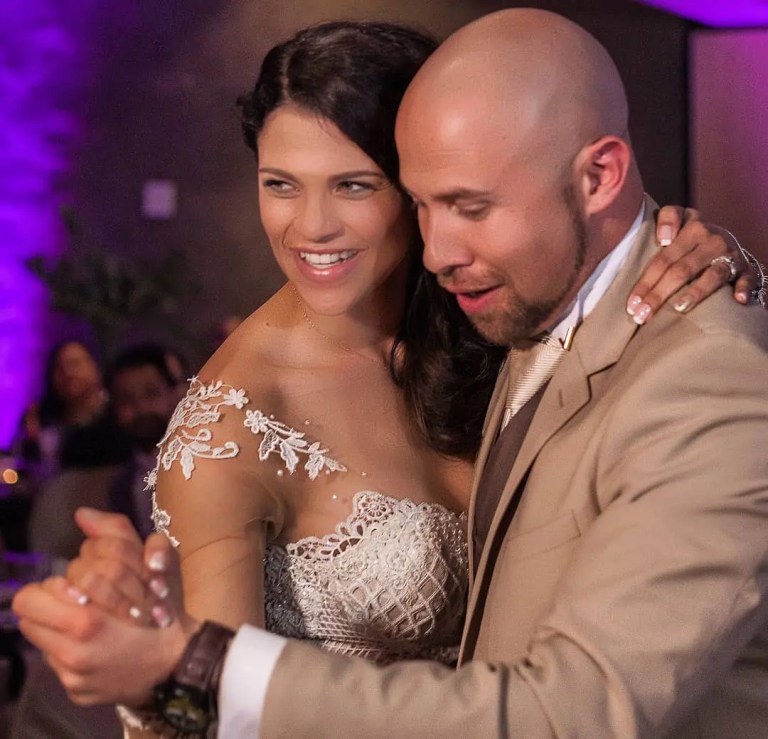 He is best known for his role at Valentino “Tino” Martens in “Scandal!”, a TV series, for which he received SAFTA nominations for Best Actor and Best Supporting Actor in a TV Soap. He also dabbles as a musician, music producer and writer.