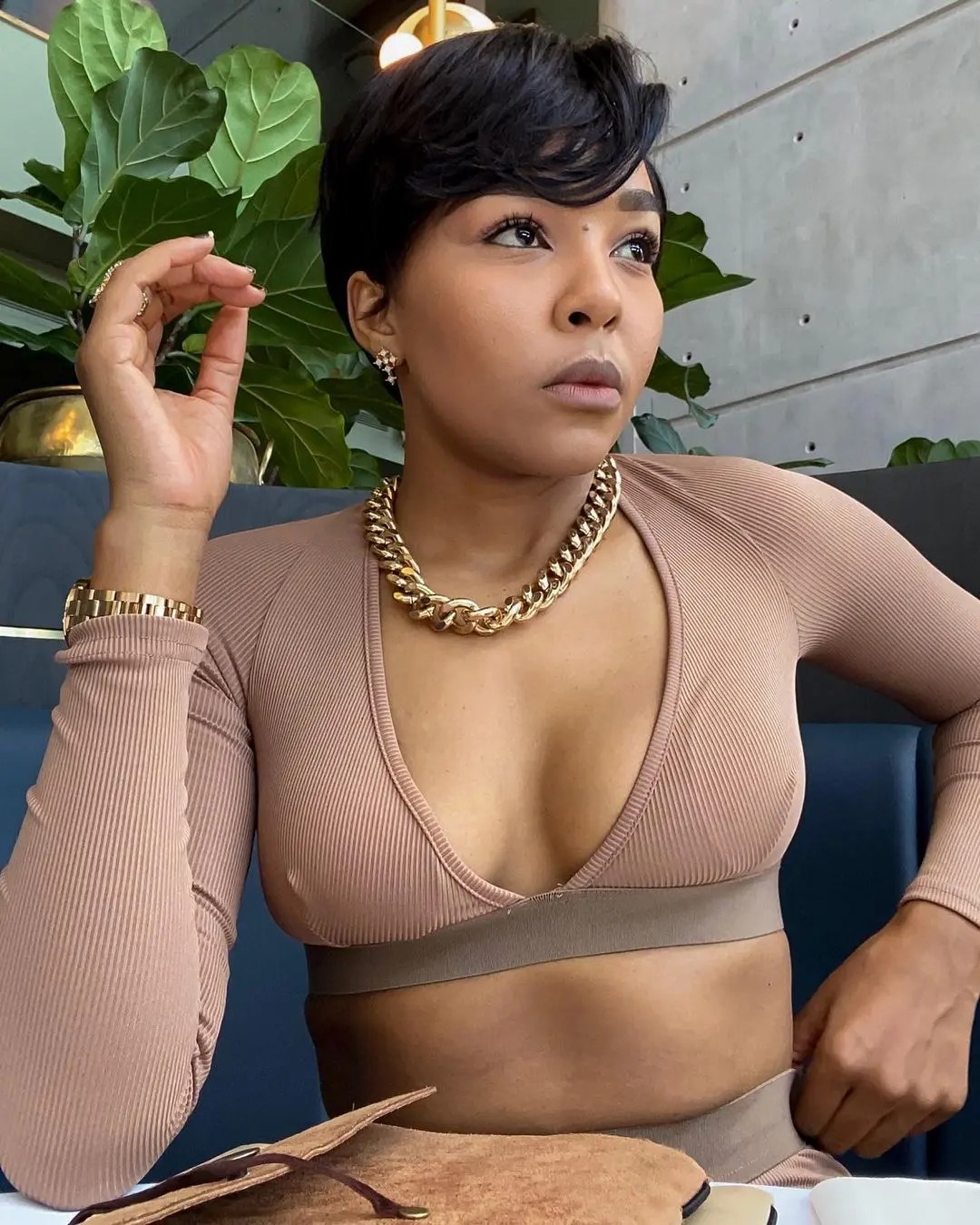 Cici has finally stepped into another milestone with her Sukulila album. The star has garnered 1million streams on Spotify and her fans are so excited. 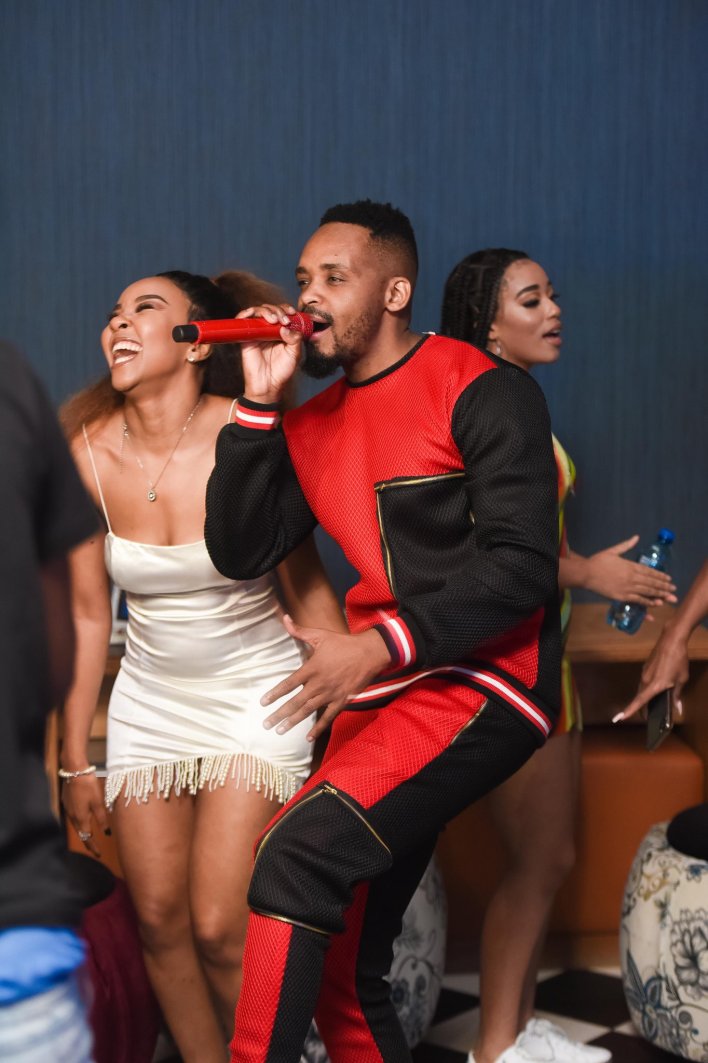 Cici took to her Instagram to share the news. She dropped the album in September which consists of 16 tracks which she also collaborated with Donald on a track titled Uzobuya.