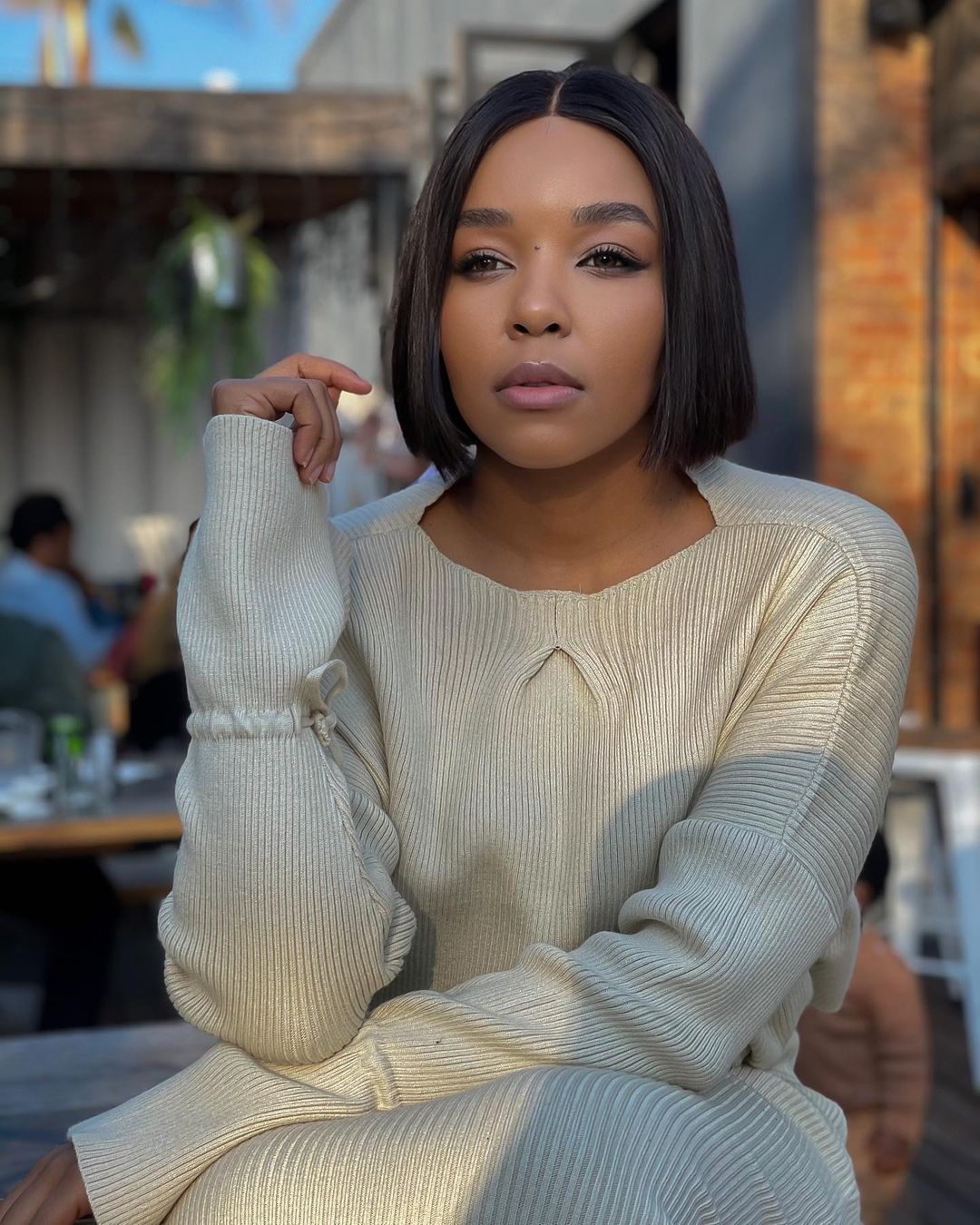 It’s been four years since Cici released a body of work and now that she’s back, her fans are about to play catch up with her as she delves deep into some of her life’s experiences that have not been made public yet.

“I try to be as authentic as I possibly can. I call my album ‘the audio books of Cici’ as it depicts the events of my life. Doing it through music makes it more tasteful and people can consume and resonate with my experiences better. 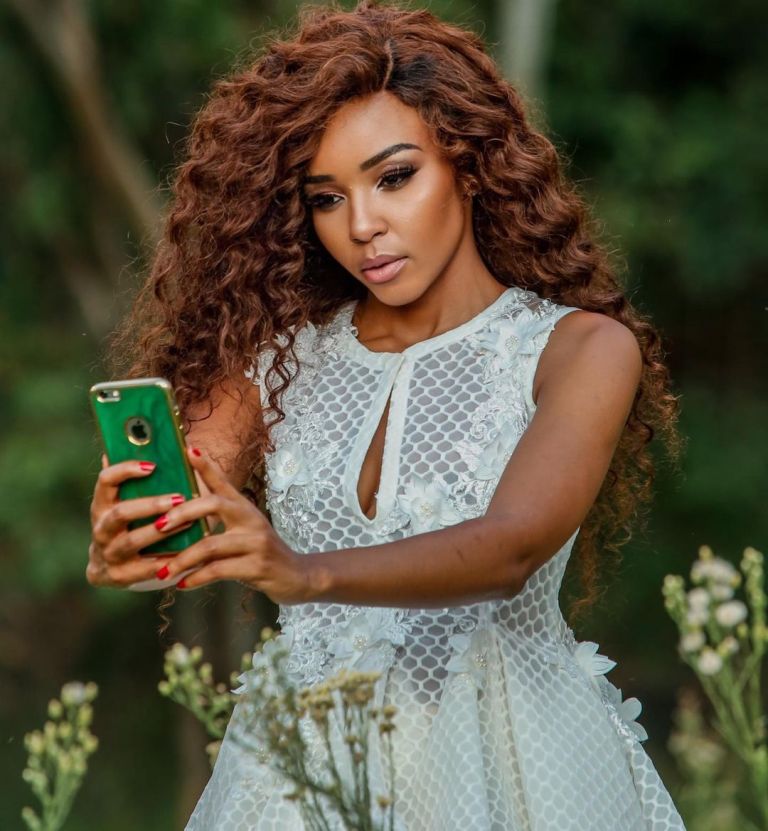 In her latest album titled Sukulila, the songstress gives her fans a glimpse into her life as a mother, her family and finding love again.

The singer reveals that she secretly got traditionally married to the father of her son but she chose to keep the news private.

“I am off the market and it wasn’t made a public thing because I try to keep that part of my life private. I’m very public with him but I am very private on social media because I feel like there are certain things in your life that you need to protect, especially the things you care about.” 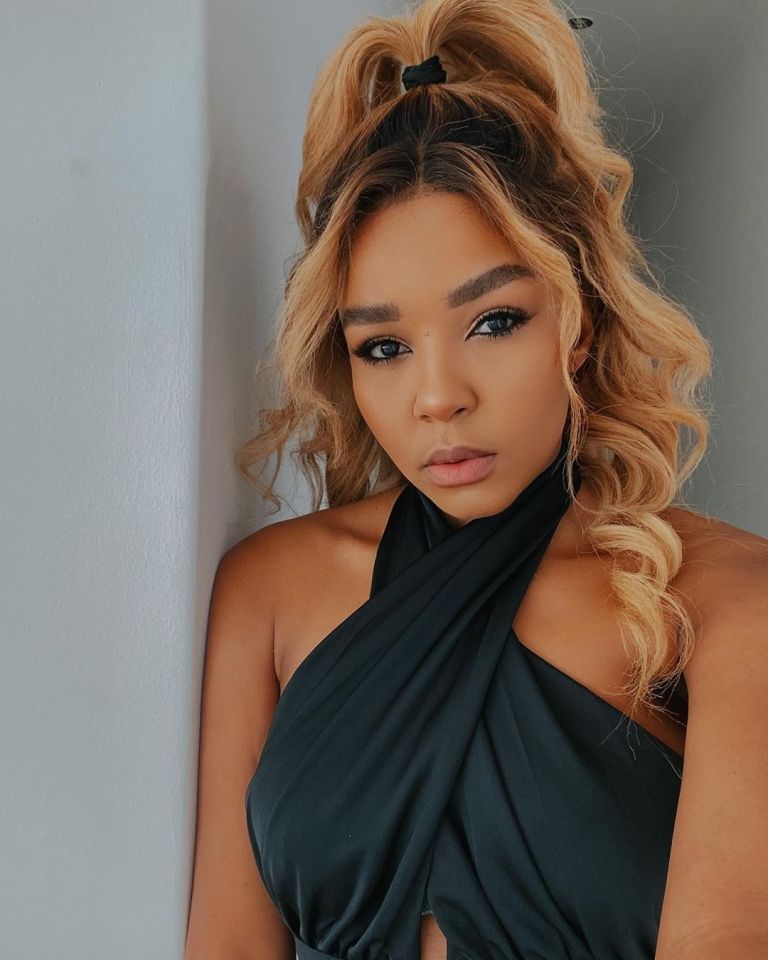 While she still has plans to have a white wedding, Cici says that she put the idea on hold because she was pregnant when they started the lobola negotiations.

“I didn’t go through with the whole white wedding thing because right after we did the lobola negations then boom! There was a bun,” she said, before chuckling.
In her song titled Maye, Cici recalls how she thought that God had forgotten about her and that she’d never be like other moms to hold a child that is her own, but in May this year, Cici gave birth to her first baby boy.

“We grew up with very little but my mom was always making sure that she was emotionally available for us as her children. I try to do that with my son, because you don’t want to miss those little moments. It’s important to instil those values while they are still young,” she said. Cici’s last public relationship, with 999 record label owner Arthur Mafokate, was tumultuous and made controversial headlines. 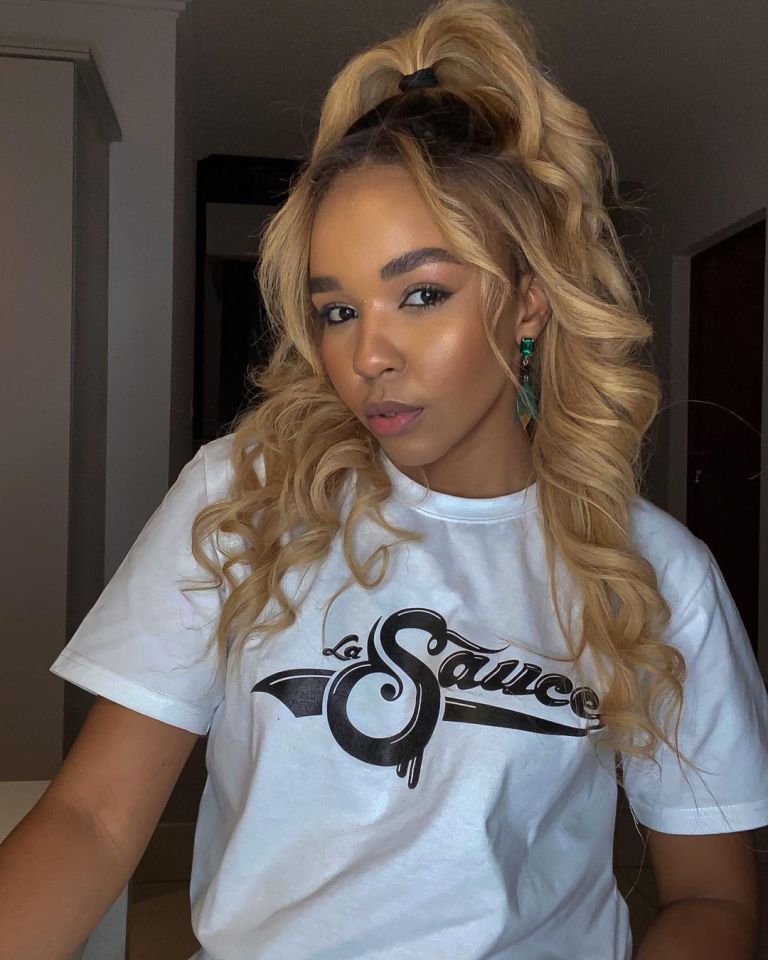 However, Cici said that experience has never clouded her judgment when finding love again. I’ve always been a sucker for love and I’ve always believed that love would find me one day, and I never let past experiences make me think that I don’t deserve love or that love is not a thing that exists, so I think when the emotions are real its easy to pen it down.

When I get married it’s forever for me … that’s why I feel like it took me this long to commit myself to someone, call them husband and be a wife. Cici said now that her album is out, she’s focused on producing beautiful visuals that will complement her stories.