Songbird Cici reveals why she had to friend zone Donald – Video

Songbird Cici reveals why she had to friend zone Donald – Video 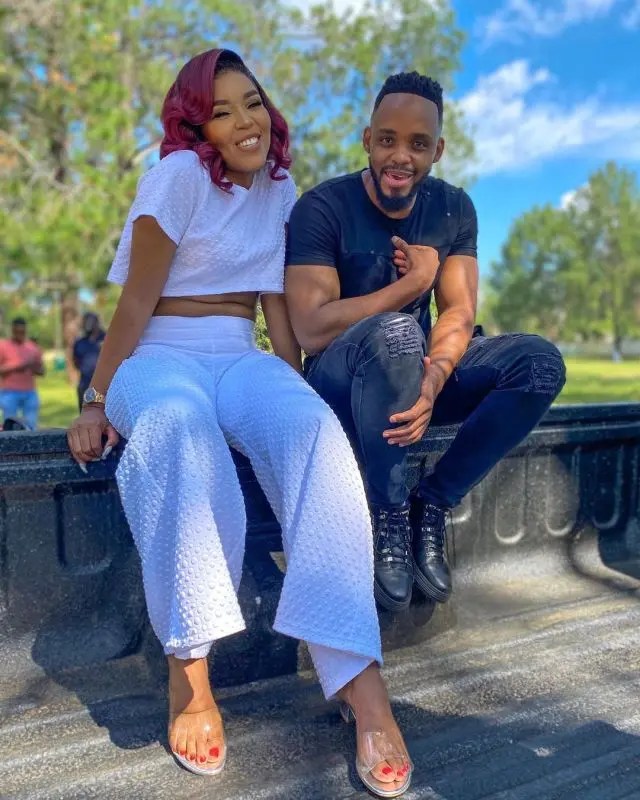 Cici has lifted the lid on her relationship with singer Donald that resulted in the I Deserve hitmaker being friend-zoned.

While fans have been convinced the chemistry between the two stars was more than just platonic, in a recent interview with Mac G on Podcast and Chill, the singer set the record straight, saying she treasures the friendship she has with Donald.

“I’ve never dated Donald. Courting yeah, but dating no. He’s a nice guy but I can’t say ‘yes’ just because he’s a nice guy. I said ‘no’ to Donald and I think our friendship is quite good,” she said. 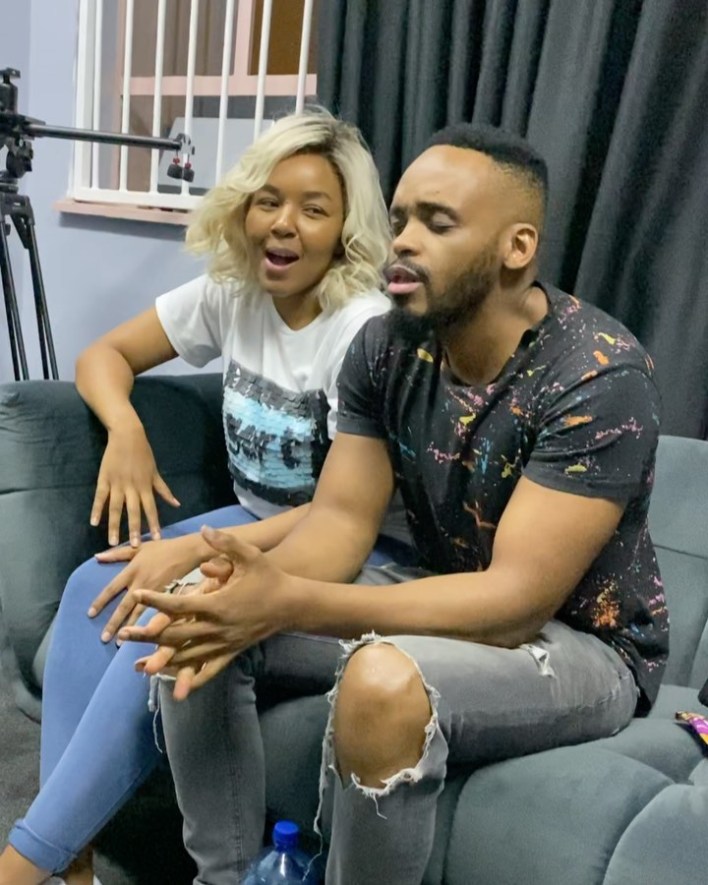 In an interview with TshisaLIVE, Cici spoke about secretly getting traditionally married to her husband.

“I am off the market. It wasn’t made a public thing because I try to keep that part of my life private. I’m very public with him but I am very private on social media because I feel like there are certain things in your life you need to protect, especially the things you care about.” she said.

The singer said she has plans for a white wedding but since she was pregnant at the time of lobola negotiations, she is focusing on raising their son Diallo. 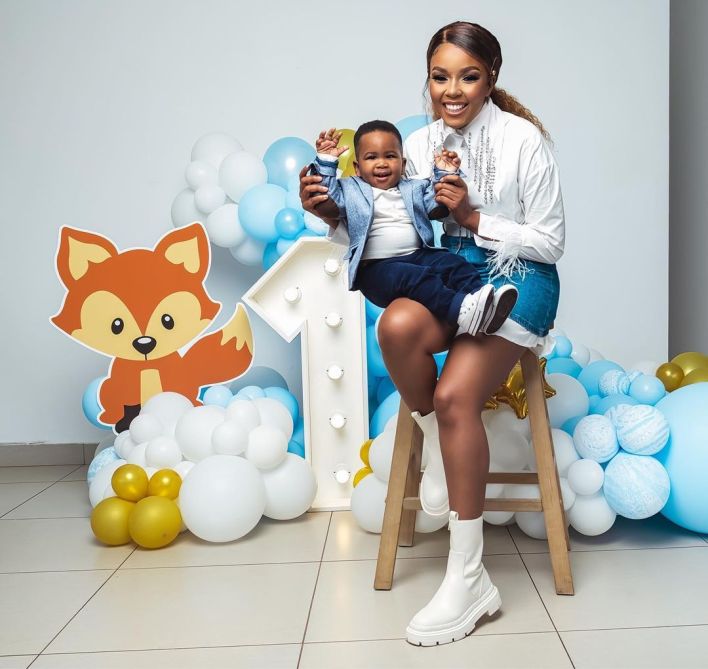 “I didn’t go through with the whole white wedding thing because right after we did the lobola negations, then boom! There was a bun,” she said at the time.