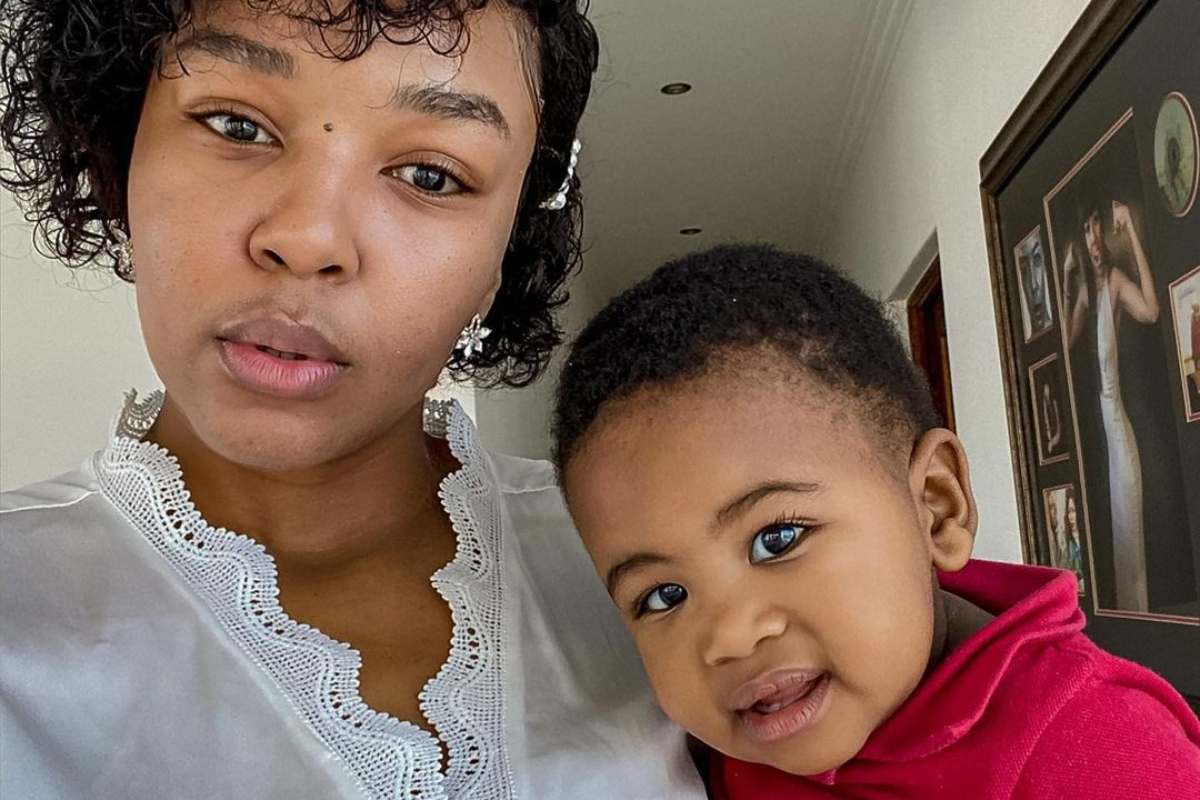 People sometimes forget the soul musician is a mother of one due to how incredible she looks. But the star often tries to remind fans of how big her little one is becoming as time passes by. Cici has been in the news lately after news that she and bestie Donald had something going on, but it turns out they are mostly together because they are promoting a song they recently did together. Cici has done her best to keep her private life to herself, making it very difficult for her fans to know what to believe and what not to believe.