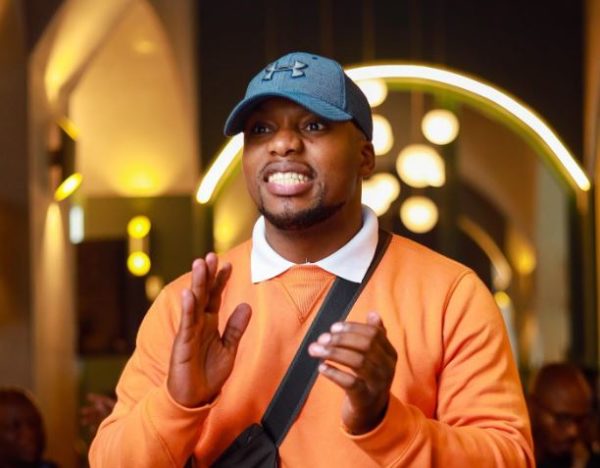 It’s been a splendid year for the music producer and buying himself a whip is said to be deserving.

He shared photos of himself at the dealer’s company where he bought himself a new Volkswagen.

Friends and fans flooded the post with congratulatory messages.

Weeks ago, Chymamusique received the award and showed it off on social media.

Check out photos of the new car and the awards below: