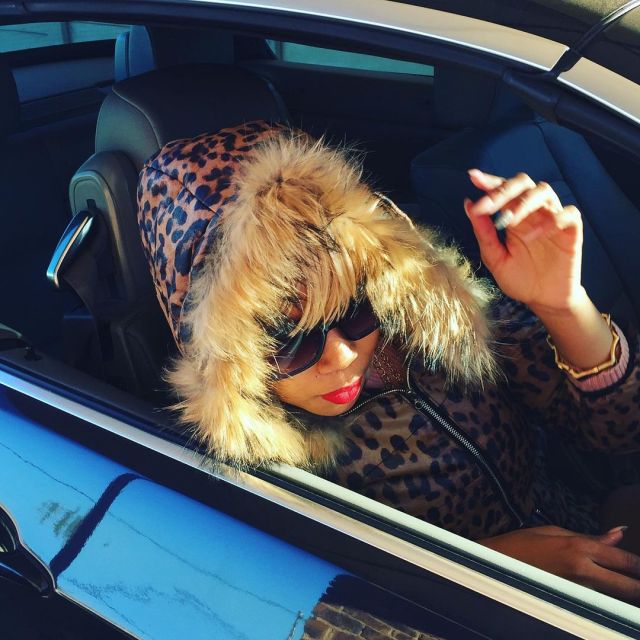 Chomee has been reported to have received R2 million from the National Arts Council. According to the source, it was stated that immediately the star received the money, she went ahead to get a new car instead of using it for an online broadcasting project.

Chomee’s company, Divatainment, was in the process of deregistration when it received the money from Minister Nathi Mthethwa’s department

Divatainment was also in the process of deregistration when it received the cash, according to Companies Intellectual Property Commission records.

Nathi Mthethwa’s spokesperson Masechaba Ndlovu stated that the minister was aware of the allegations and was dealing with the matter.

Another source added that it was strange how companies linked directly and indirectly to 999 boss, Arthur Mafokate, received funding from the NAC.