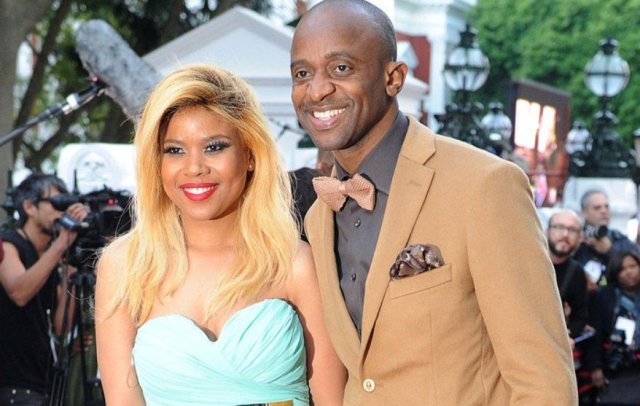 They often say “A lie gets halfway around the world before the truth has a chance to get its pants on.” These are the sentiments that Chomee stands by and she is sticking to her guns, that it is all a lie. Wonder what we are talking about? Well yesterday, the Divatainment boss hogged headlines as being the face of a blatant misuse of government funds which were meant to sustain struggling artists.

The National Arts Council is currently the least favourite organisation as it is alleged that R300 million worth of COVID-19 relief funds have vanished into thin air. In the same length, a handful of artists are struggling to make ends meet and are going to take to the streets to have Minister of Sports, Arts and Culture Nathi Mthethwa brought to book.

The Jaiva Sexy hitmaker is embroiled in this scandal because yesterday we reported that Daily Sun alleges she received approximately R2 million from the NAC, and bought a car with the funds instead.

Chomee apparently sent out a proposal to the NAC stating that she will need the money for a project of hers called Online Broadcasting Development Programme.

Denying these claims, Chomee said it is all a big fat LIE and said she bought her luxury car in question, six years ago.

Her former lover Arthur Mafokate defended her and said she does not have enough money to take a huge publication to court and sue them, “What’s happens when such false information is peddled about someone whom they know can’t afford lawyers to sue such a BIG newspaper?”

Arthur’s affiliation is much bigger as he received more than R10 million from the NAC for his various companies and companies of family members including his children Owami and Lesego Mafokate and his sisters.

Minister Nathi Mthethwa is said to be aware of such allegations and is reportedly working with the NAC to investigate this blatant mismanagement of funds.

An artist who has been vocal about artist’s struggles since the pandemic, Simphiwe Dana said it should have been Arthur’s face plastered all over the newspaper, instead of Chomee, “More drama at the National Arts Council. Arthur Mafokate affiliated companies received over R10m from NAC. His picture as the mastermind should be here, not Chomee’s.”