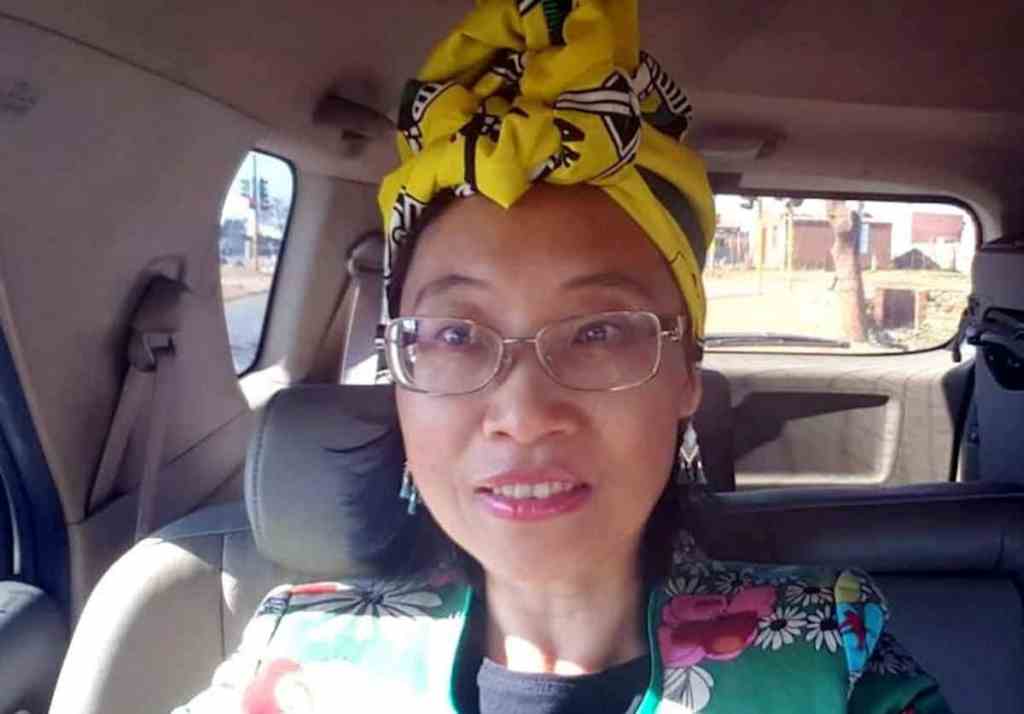 Following a 17-year political career in South Africa, Dr. Xiaomei Havard has been chosen to serve as an MP in Parliament. She replaces the late Jackson Mthembu, who passed away last week. Despite the doctor’s wealth of experience, Havard has also been embroiled in scandal before – and her Chinese background has drawn some uncomfortable reactions.

It’s worth noting that Xiaomei Havard is filling the empty MP slot left by Jackson Mthembu only. The role he held in Cabinet, as the Minister in the Presidency, has been occupied by Khumbudzo Ntshavheni.
Who is Xiaomei Havard?
Let’s start with the basics. Xiaomei Havard moved to Gauteng for her university studies. She obtained a doctorate in Computer Science from the University of Johannesburg, and holds a master’s in electrical engineering. She joined the ANC in 2004, and has served as president of the Africa Federation of Chinese Women in Commerce and Industry.

Havard has also been an active servant for BRICS, attending multiple forums for the five-nation support group. Although competent and qualified, her personal conduct has been severely questioned. Last year, the ANC Integrity Commission listed her as one of 23 members suspected of “corruption, mismanagement, or other acts of misconduct“.

The allegations against the newly appointed MP are yet to be substantiated. But, rather unfortunately, the main talking point regarding Xiaomei Havard is the fact that she was born in the Chinese province of Henan. She is a naturalised citizen, and stayed to live and work in SA following her studies. The doctor also has a South African husband.

Jackson Mthembu replacement ‘originally a Chinese citizen’
However, despite being firmly entrenched in Mzansi, the decision for her to replace Jackson Mthembu as a serving MP did not go down well with some of the people Havard may eventually see in Parliament. Vuyo Zungula is the leader of the African Transformation Movement – and he has been vehement in his opposition:

“The Chinese protects the economy for its people, and has an expansion program for its industries across the world. With so many China malls/towns in South Africa and around the world, how many African malls or towns are there in China?”

Xenophobia rages following Xiaomei Havard appointment
Party colleague and former ANC supremo Mzwanele Manyi echoed these sentiments. Trends such as ‘#NoChineseInSAParliament’ and #SARejectsXiaomeiHavard’ have dominated Twitter on Thursday morning, as those rallying against the new MP deny accusations of xenophobia. For Manyi, he believes there’s a ‘weakness’ in the system: