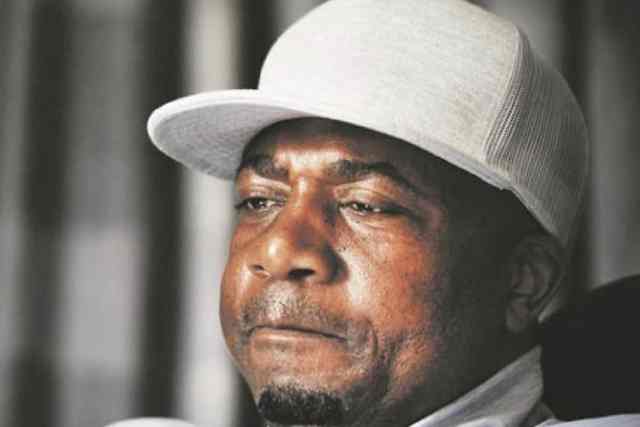 Legendary kwaito artist Arthur Mafokate has found himself in the firing line.

And all this because he allegedly applied for a National Arts Council grant.

In an open letter, Chicco Twala accused Arthur of being selfish and blocking struggling artists from accessing the funds.

Chicco’s letter read, in part: “Queuing for stimulus meant to benefit our struggling colleagues makes a mockery of your success. 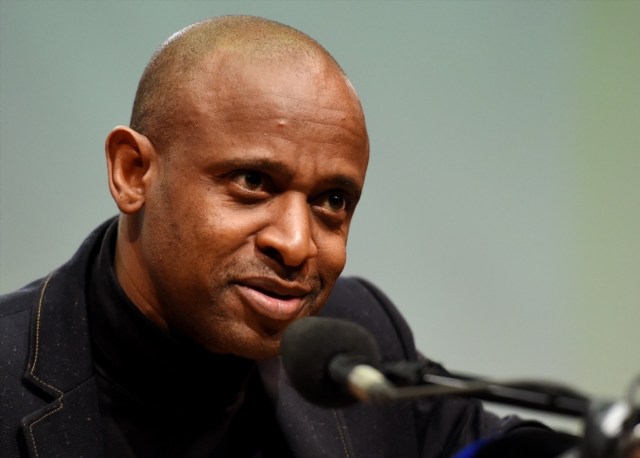 “It’s practically not ethical to be asking for government Covid relief assistance at the expense of our struggling colleagues when we both know we have enough resources to sustain ourselves during this pandemic.”

He said he didn’t expect Arthur or any successful artist to be in the queue.

“Is it not common sense that established artists like you and I should step aside?” wrote Chicco.

“Thousands of our colleagues need this stimulus more than we do. It’s unethical and totally goes against ubuntu my brother.”

Chicco told Daily Sun he was not being vindictive or jealous.

“I don’t hate Arthur. I need him to think about the plight of artists during this time. Evidence shows that whenever he applies for funding he gets it,” he claimed.

Daily Sun called Arthur, but his phone rang unanswered. Text and WhatsApp messages were also not replied to.

One of the artists who’ve been staging a sit- in at the council’s offices is Brian Ntombela, who said: “It can’t be fair that one person keeps getting funding over and over again. We want the funds to be allocated fairly.”

Another artist staging a sit-in, Yuhl Headman, said: “This shows that one needs to be affiliated or close to certain government officials in order to get the money. We’re not leaving until we get answers.”

In a brief note he said: “I’ve consulted with the council.

“The questions you’ve posed will need us to determine facts.

“We’re requesting that you to give us until Wednesday for us to give a detailed response.

“We trust that you will bear with us, so that you have correct information.”