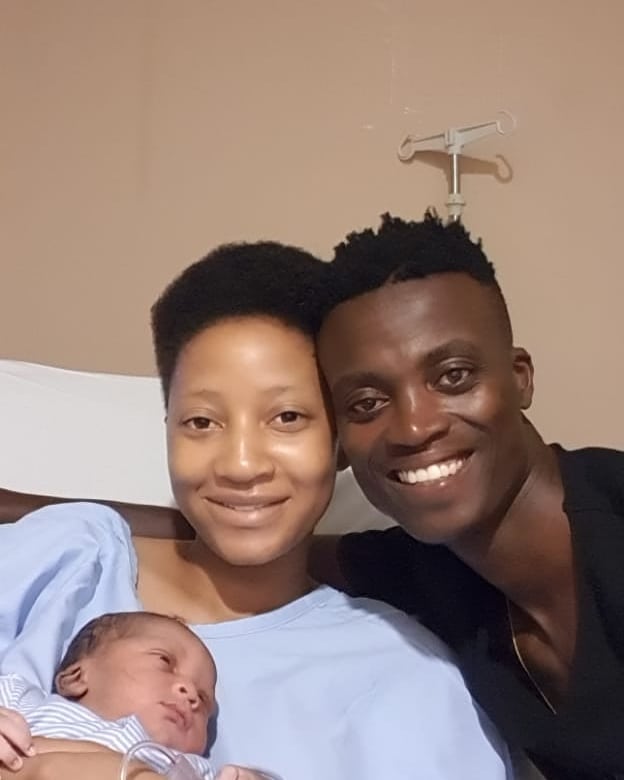 Not everyone is happy with their marriage. It’s just a plastic smile, but things are falling apart. These SA celebrities are a living proof of what we are talking about. For now, we’ve actually found some couples who can do everything well on their own, but then choose to label them as married and divorce because they are celebrities.

You know that Tami was once again fooled by being a wealthy businessman, so she just had to secure her bag. No matter what happens, you will never find her talking about mentioning him on social media. 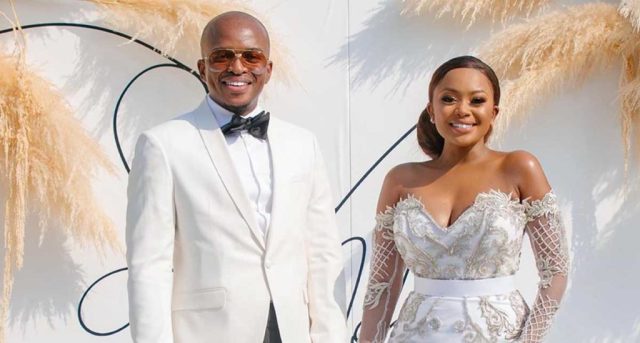 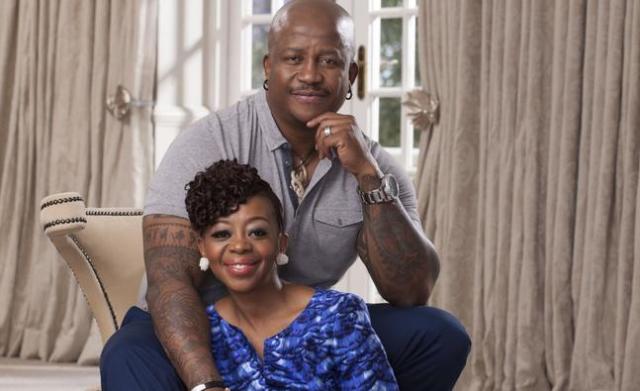 If the event was a person, it would definitely be DJ Fresh’s wife. The woman has experienced a lot in the process of this marriage, but she is still holding up.

King Monanda and his wife

Many scandals rocked this family, and now it said both wives are no longer happy with their marriage. At the end of last year, it was revealed that King Monada was abusing his first wife. The musician also asked his wife to choose between him and school. 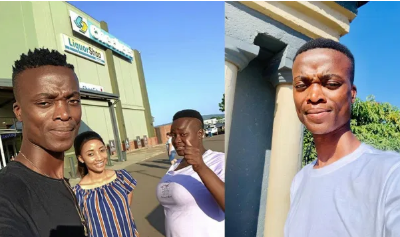 Last year again, the second was sent packing by a musician. According to Sunday World, King Monada barred Leon from his house. Apparently, King Monada’s second wife was always stubborn with him because he always inclined to come home late, but now she is back again.