Check out Khanyi Mbau’s tattoo that everyone is talking about

Check out Khanyi Mbau’s tattoo that everyone is talking about 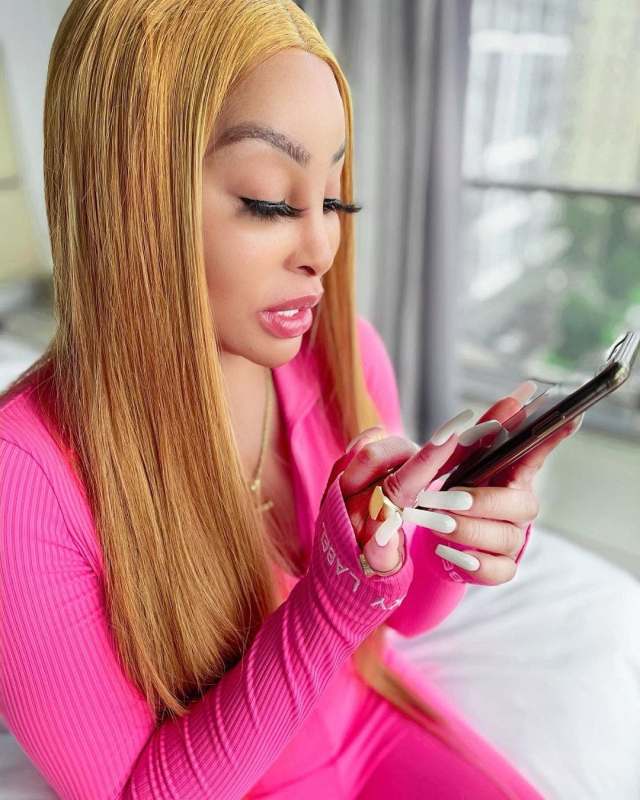 Khanyi Mbau got social media users loosing it after sharing a bikini photo that revealed something quite amusing. The actress’ body seems clean of the tattoo, but after sharing a photo of herself in a bikini, lots of tweeps spotted a tattoo located at a private spot. 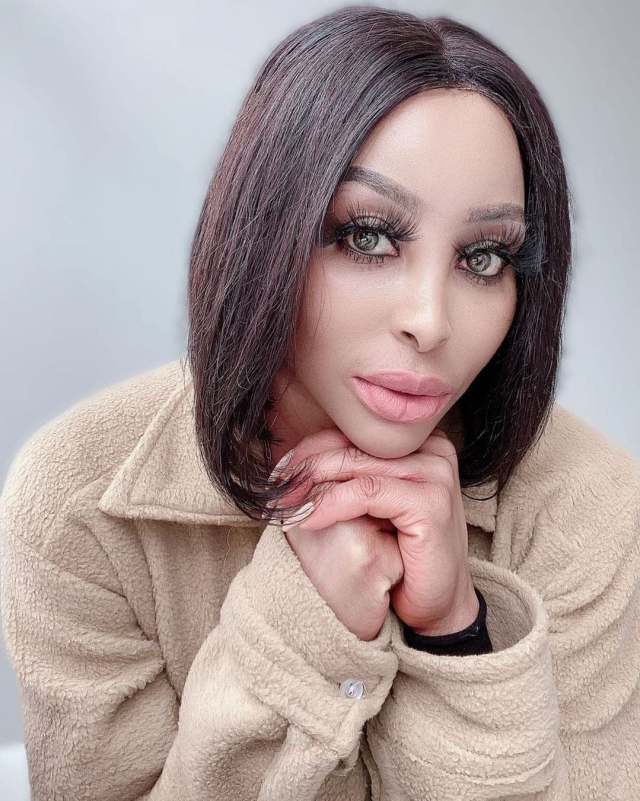 This got lots of people curious as to who drew the tattoo, which has attracted hilarious comments. 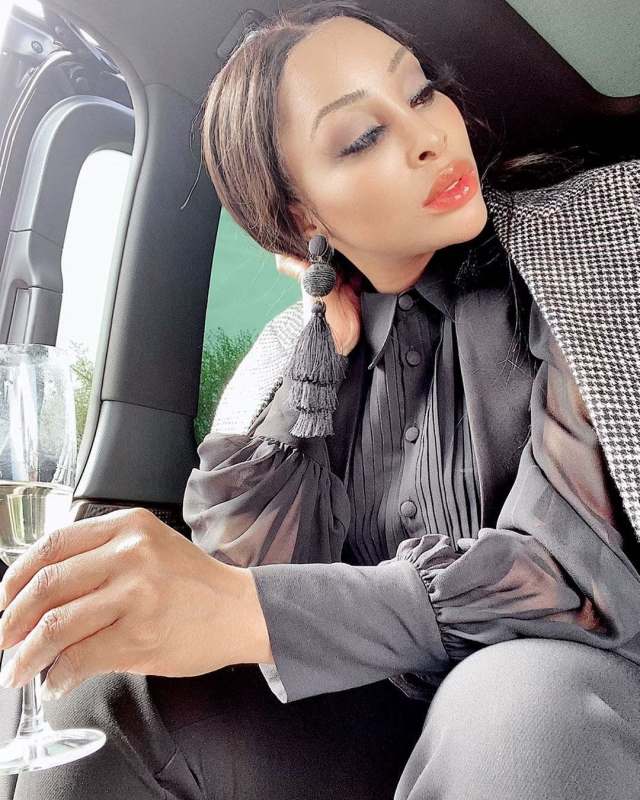 “If the person who drew Khanyi‘s tatoo was my bae i was going to dump him. The luckiest person is the world was the person who gave khanyi that tattoo.

The star appears to be living her life after weeks of mourning her dad late last year. It was as if her world ended. Not far from then, her best friend, Mshoza also passed on.

2020 was hectic for Khanyi and many others, however, she’s found reasons to be happy amid the scars.