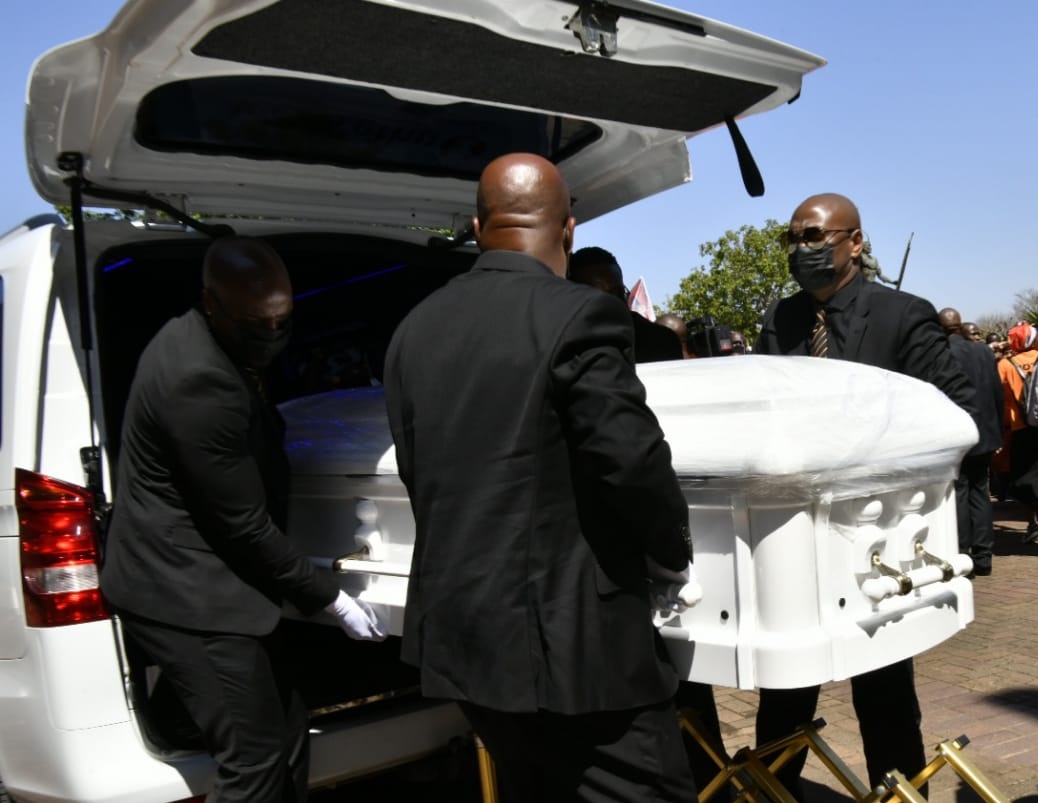 Supporters have broken barricades to forcefully attend the funeral.

kaMagwaza-Msibi went into cardiac arrest on Monday at a Durban hospital where she had been admitted for medical treatment. 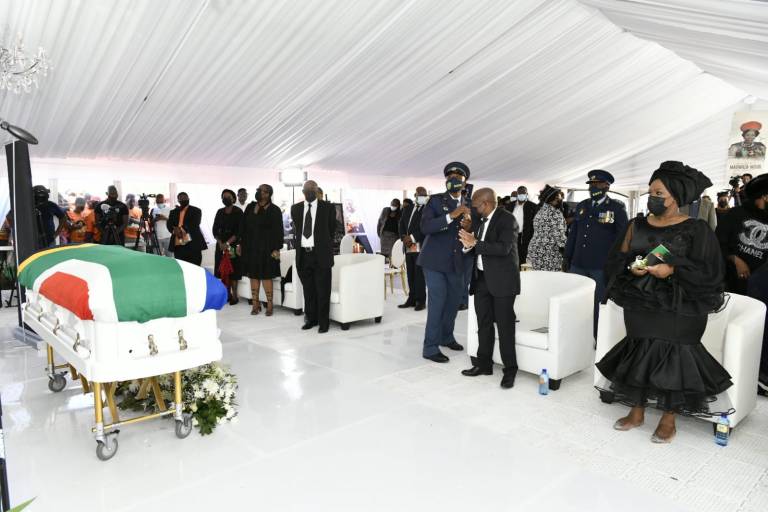 On Friday, the presidency declared a special category two for her funeral which will take place at the old Kwazulu-Natal provincial legislature in Ulundi.

She was widely described as a community builder and an advocate for women and children’s rights. 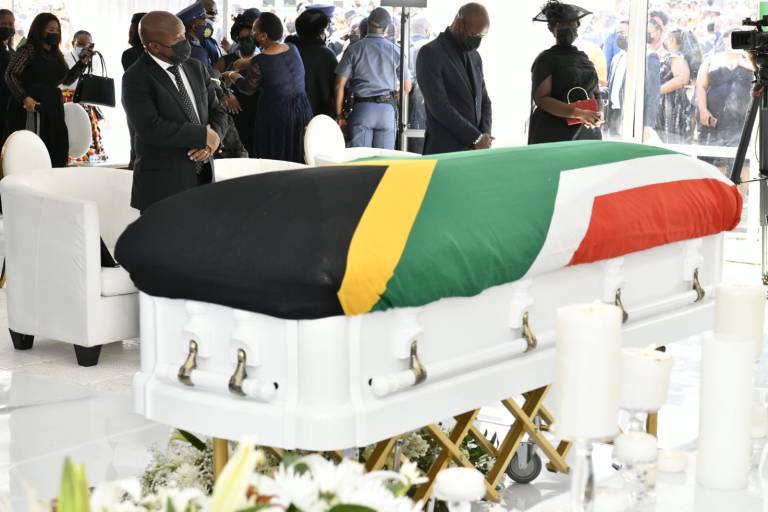 President Cyril Ramaphosa said she was a fearless and exemplary leader.

KwaZulu-Natal Premier Sihle Zikalala was expected to deliver the eulogy on the woman many held dear.