All you need to know about Google Pixel 6 launch date

All you need to know about Google Pixel 6 launch date 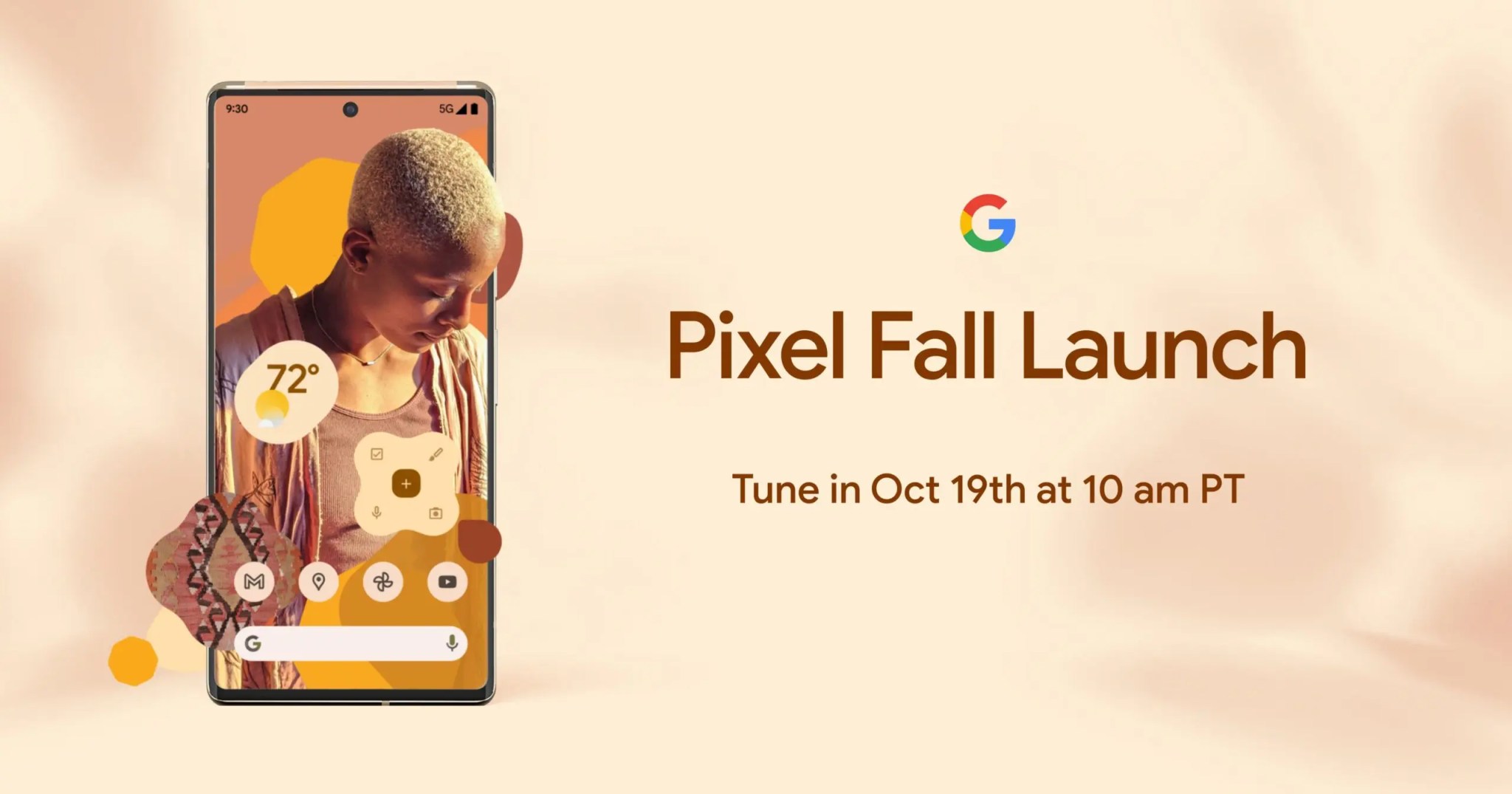 Google has announced that it will launch its next smartphones, the Pixel 6 and Pixel 6 Pro, at its event on 19 October.

The company shared a link to the event page via Twitter. It has not been confirmed whether this will be Google’s first Pixel-only event or whether it may also see the official release of Android 12. The Pixel 6 line will be the first devices to run on an official build of Android 12 and feature Google’s in-house tensor chip.

Previous leaks have suggested that Google’s latest smartphones will have 12GB of RAM and use Samsung’s 50MP GN1 camera sensor. The Pixel 6 Pro will be Google’s first smartphone that combines three camera lenses, including an ultra-wide and telephoto lens.

GSMArena’s “unofficial preliminary specifications” pages indicate that the Pixel 6 will feature a native 2340 x 1080 display with a 90Hz refresh rate.

Last month a Geekbench result from the Pixel 6 Pro was shared online that indicated the device would feature a 2 x 2 x 4 core configuration and a Mali-G78 GPU clocked at up to 848 MHz — which Google confirmed on its Issue Tracker.