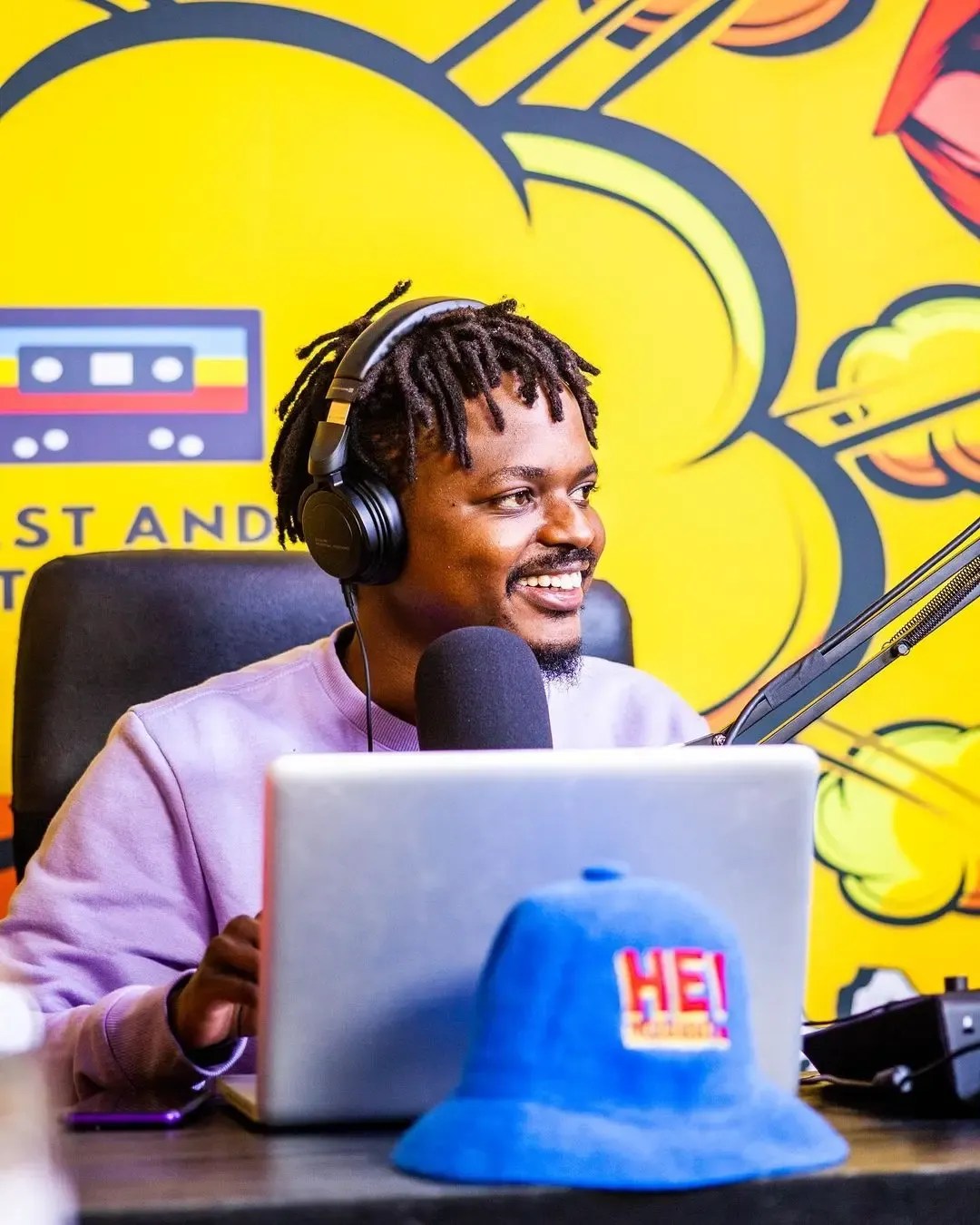 Channel O has taken to their social media to announce that Podcast And Chill with Mac G celebrity edition will be going on production break.

This comes just a few episodes after the podcast announced the move to Channel O.

The Channel shared a press release a few weeks ago welcoming the Podcast and Chill.

However, they have taken to Twitter to shared the news and did not specify when fans will get to see the podcast on screen again.

Fans have since reacted to news asking the channel to bring back the podcast.

#PodcastAndChillWithMacG: Celebrity Edition is on a production break… BRB, watch out for an update soon! pic.twitter.com/cfpt4QZWmE