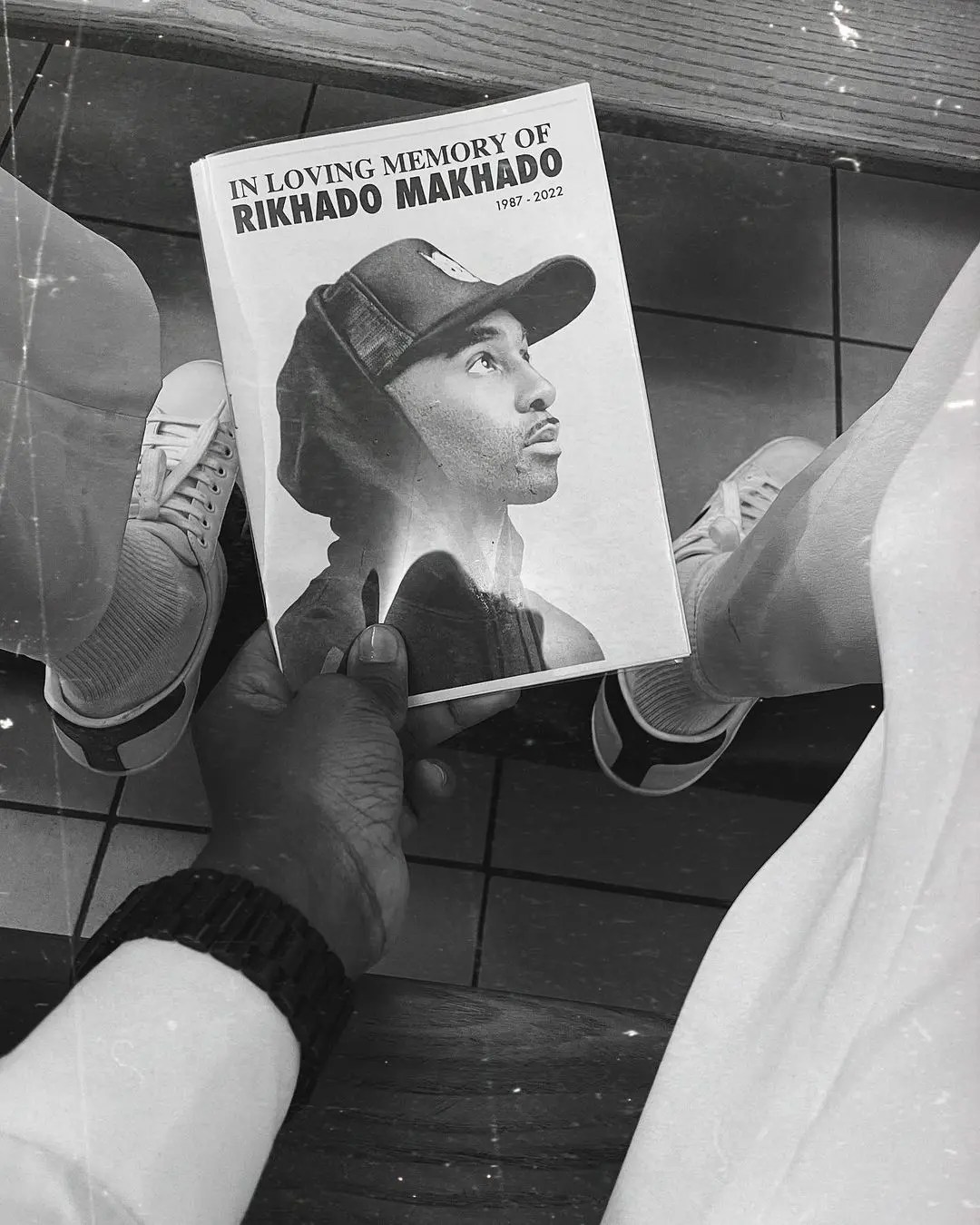 South African celebrities bid their late friend and colleague Riky Rick a final goodbye at his funeral service on Tuesday, 1st of March at Johannesburg.

The family did a private funeral ceremony for the music icon, but celebs made effort to be there, even if not all of them were spotted in the hall. 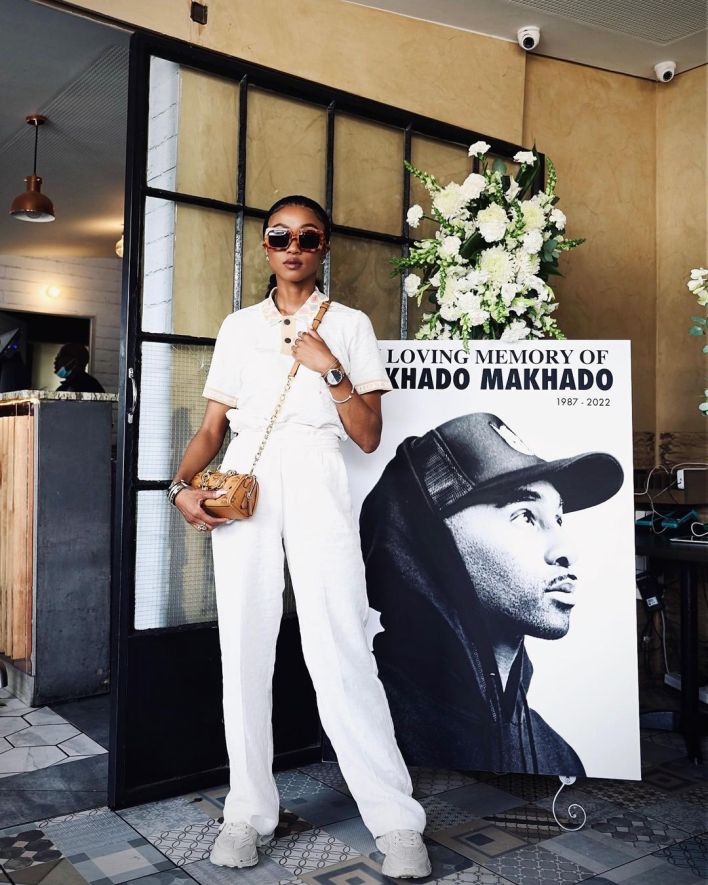 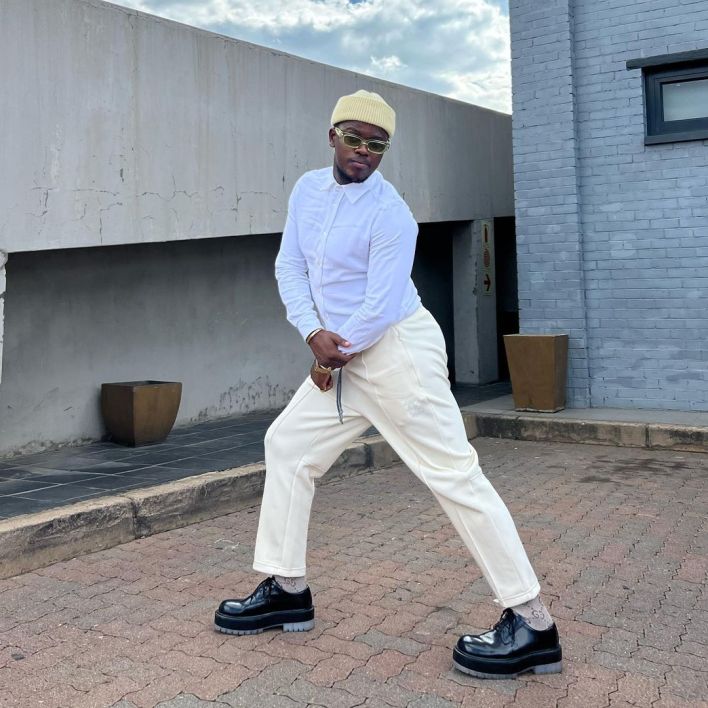 A few of these celebs have taken to social media to share photos of their outfit and looks for the event. 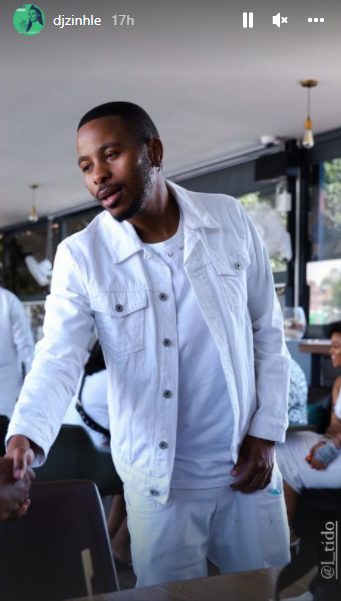