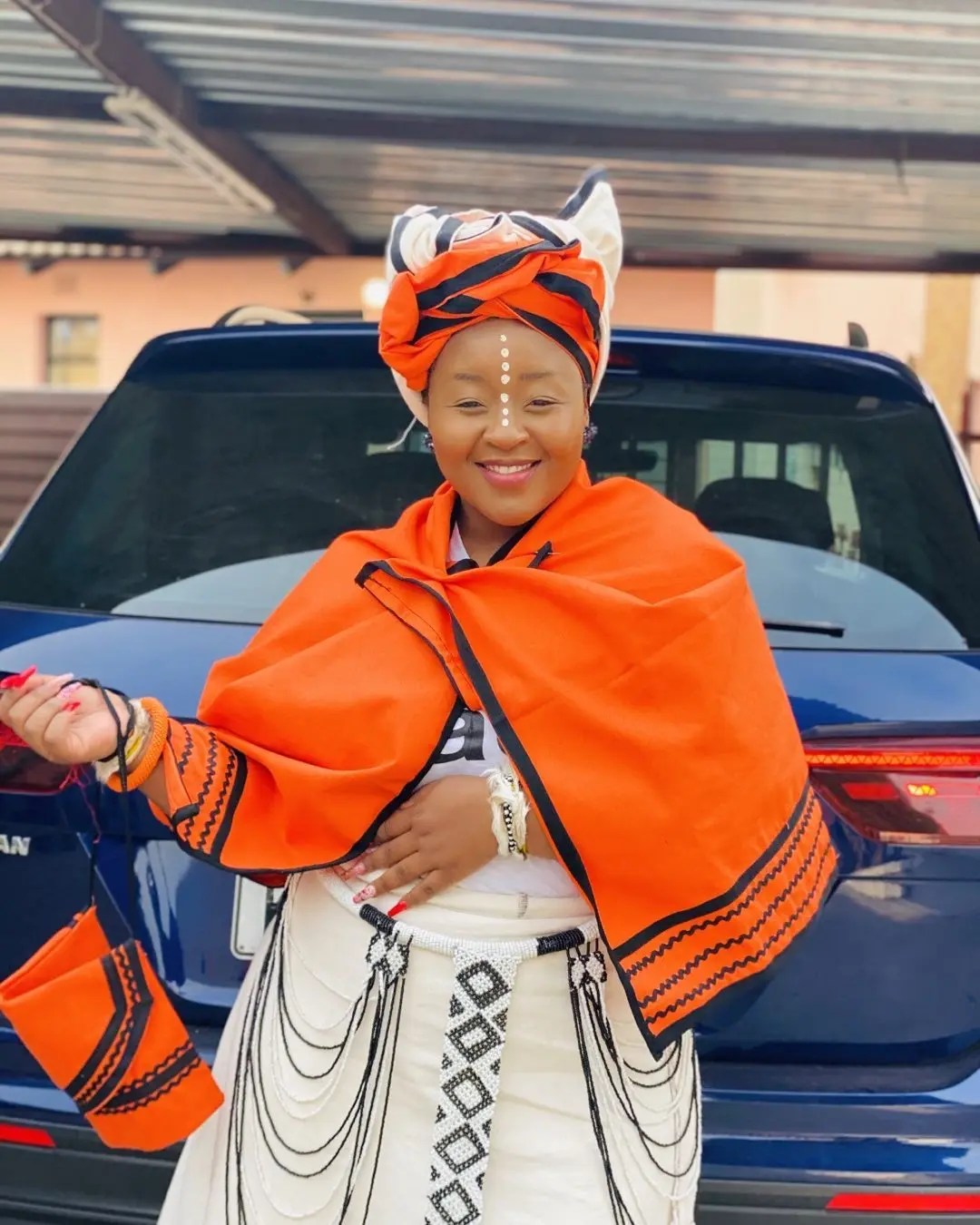 Patricia Tumi Motsoeni Shange who is mostly known as Gogo Skhotheni is the South African most famous and successful Sangoma. She was born in eMbalenhle, Mpumalanga province Gogo Skhotheni is 28 years old age as of 2021. Besides being a Sangoma Gogo Skhotheni is also a businesswoman and Gobel with Amathwasa. She’s worked with her ancestors and with spirits also.

We have seen even the most well-known Mzansi celebs becoming Sangimas like Boity Thulo, Letoya Makhene, Masechaba Ndlovu, Dawn Thandeka Kinga, and etc. There are also Tv shows that want people to know more and be educated about Sangomas, shows like Izangoma Zodumo, Vuma Dlozi lami, and many more. These two shows above are televised on DSTV channels Moja Love and Mzansi Magic.

In her personal life, Gogo Skhotheni is a married wife and a mother to a beautiful daughter Liyana Shange who is also popular on Social media especially with her own Instagram account with more than 30K followers. 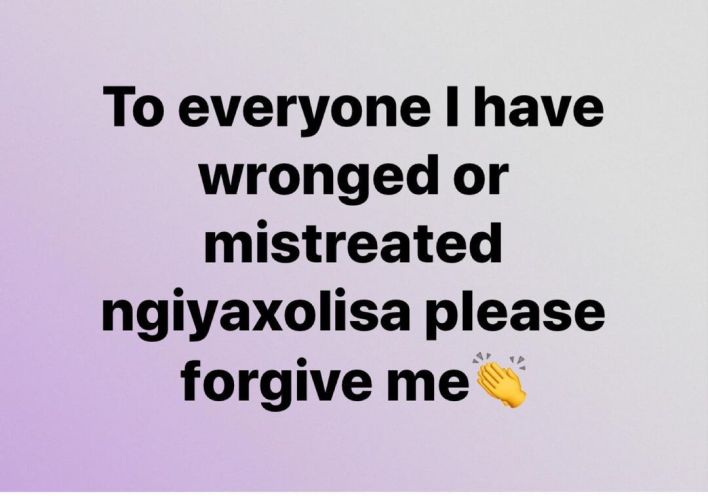