Cause of death: More headache for Cassper Nyovest

Cause of death: More headache for Cassper Nyovest 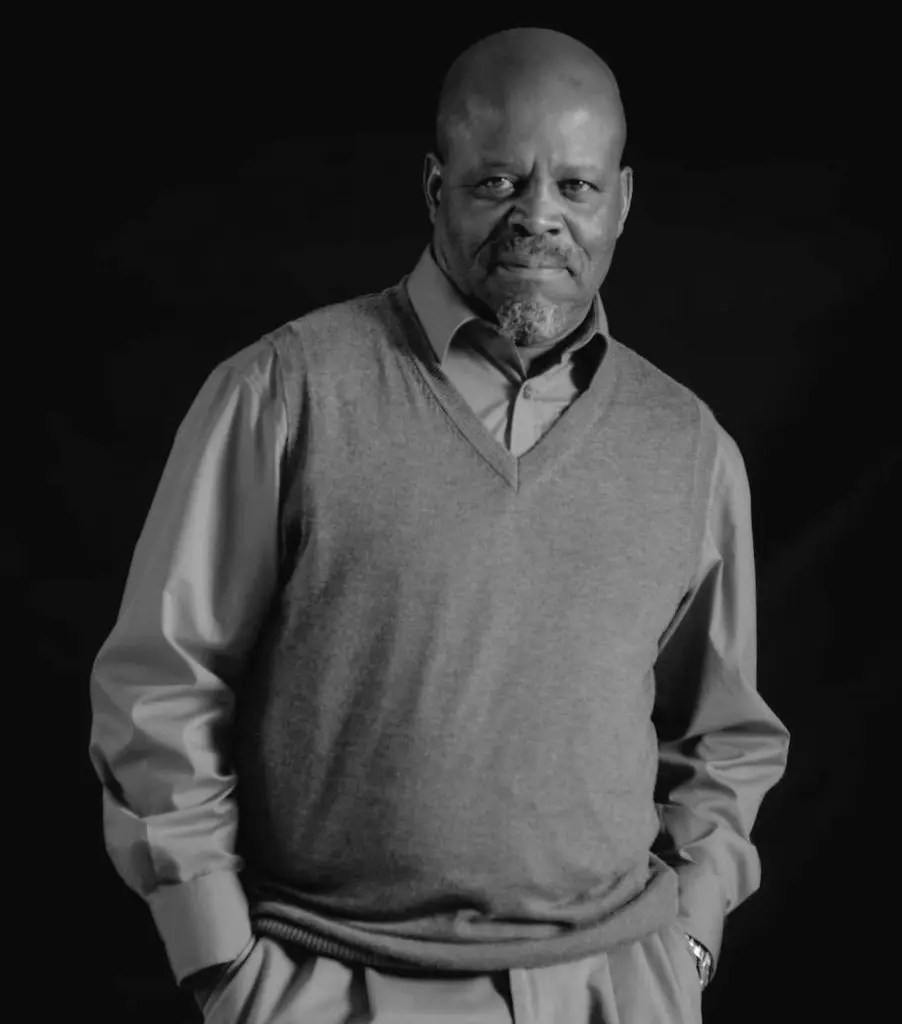 Mzansi rapper Cassper Nyovest is facing the brunt of hate from South African tweeps who have reacted to tragic death of actor Patrick Shai.

The veteran star was found dead on Saturday morning after ending his life. The shocking news comes days after he challenged Cassper Nyovest to a boxing match.

Following an outcry from the rapper himself, Patrick Shai apologized for offending the star and insulting his family.

Now tweeps are linking the 7de Laan actor’s death to Cassper and accusing him of playing a role in his motive for suicide.

Following the announcement of Patrick Shai’s death, Cassper took to Twitter to post several tweets that fans linked to the incident

“Gwitsi modimo [Only God knows]”, he posted as a subtle reference to the news.

On Saturday evening, Cassper tweeted again: “It is so important to stay prayed up. That’s literally the only form of protection that will never ever fail you”.

It is soo important to stay prayed up. That's literally the only form of protection that will never ever fail you.

But Cass’s words of wisdom were shrouded by criticism from fans who blamed him for Patrick Shai’s death.

“Wena you couldn’t forgive ntate Patrick Shai ? You continued bashing him even after his sincere apology. Come on. Do better”

You should have just accepted the apology pic.twitter.com/M2YbQkAut4

Others, however, defended Cassper and encouraged him not to take the hate to heart.

“There is literally nothing wrong with what you did. You did not order anyone to insult anybody, neither did you insult anyone yourself. It is people who are looking for clout on Twitter who complicate things. Focus on your journey, you inspire us”

“The video Ntate Shai did was a cry for help. And I don’t see why people still have to blame Cassper for the old man’s passing. He spoke like someone who knew he’s going to die soon”

“This too shall pass. As Christians we always taught that only God knows the time and method. #RIPPatrickShai his passing on is God’s will. How is irrelevant”

Patrick Shai died. His family is in mourning. They are probably asking themselves, why he did that? What led to it all.

You guys can be so insensitive sometimes!