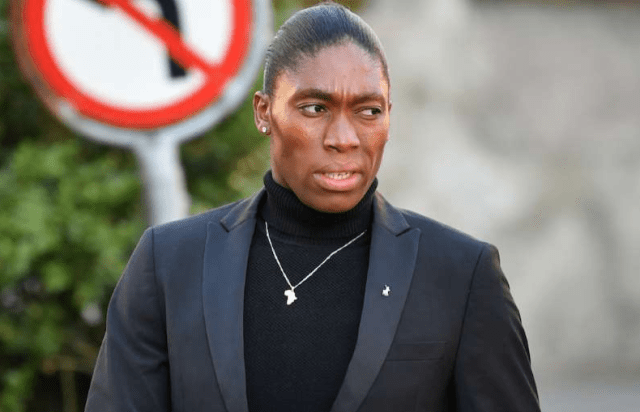 Speed might be two-time Olympic 800m champion Caster Semenya’s ally on the track but, it appears, not so on the road.

Semenya appeared in the Pretoria Magistrates Court on Thursday last week, to answer to charges related to speeding.

Lumka Mahanjana, who speaks for the National Prosecuting Authority (NPA) in Tshwane, on Tuesday confirmed as much to The Citizen.

Semenya was reportedly nabbed on the N14 highway, in Centurion, a day earlier but Mahajane said she was not held in custody. Instead – as is common practice in cases involving more minor offences – she was granted bail of R500 at the Wierdabrug Police Station and summoned to appear in court.

“Indeed she appeared at Pretoria Magistrate’s Court on the 6 May 2021 for speeding,” Mahanjane said, adding the matter was postponed so a report from the South African National Institute for Crime Prevention and the Reintegration of Offenders (Nicro) could be compiled.

Semenya’s attorney, Greg Nott, yesterday declined to comment on the case but Nicro works to facilitate alternatives to prison for some child and first-time offenders, including diversion programmes.

If found guilty by a court of law, Semenya would end up with a criminal record.

Because of the nature of the offence, she would likely be able to get it expunged eventually.

But in terms of the laws around expungement, she would only be eligible to lodge an application after ten years had lapsed. And until then, a record could throw a spanner in the works of any plans she had to, for example, travel overseas to compete.

Were she instead to be enrolled in a diversion programme, though, she could escape without a criminal record.

The case is due back in court in August.

In the meantime, Semenya is still busy fighting World Athletics’ rules for women with differences of s.e.xual development (DSD), barring them from competing at certain distances – including Semenya’s forte, the 800m – unless they take medication to lower their testosterone levels.

In 2019, the Court of Arbitration for Sport upheld the rules and last year, so did the Swiss Federal Supreme Court. Now, though, Semenya has approached the European Court of Human Rights.