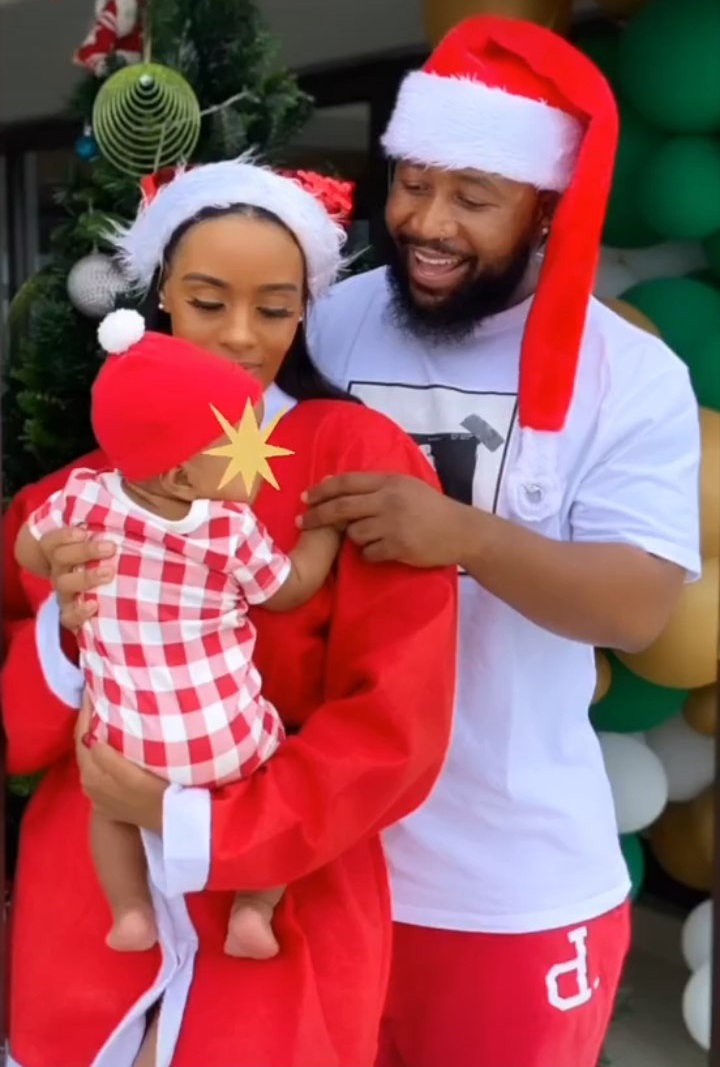 Award-winning rapper and businessman Cassper Nyovest left fans stunned after sharing a video of him surprising his baby mama Thobeka with an expensive timepiece for her birthday.

Cassper said he decided to buy her her very first Rolex for her special day. “It’s Baby Mom’s birthday… Here’s a video of me surprising her. Happy birthday Mama ka Boy. Love you forever! You a real one!” he wrote on his social media platforms.

He also mentioned that his baby mama’s gift is one of the big things he did this year after a fan asked him if anything big happened for him this year.

He responded, “A lot actually, signed a R100M deal, release my own shoe, I started a liquor company called. @Don_Billiato which starts trading this Dec. Dropped the biggest song of 2021 Siyathandana, headlined festivals in the UK, Renovated my house, bought baby moms a timepiece, etc.”

Fans have since reacted to Cassper’s special surprise. While others applauded Cassper, others commented on Thobeka’s reaction saying it was underwhelming. Here are a few reactions from Twitter.

I feel like she expected a ring or she's just used to expensive gifts😬, happy birthday 🎊🎉

next birthday is engagement ring pic.twitter.com/90bnaNBYdF