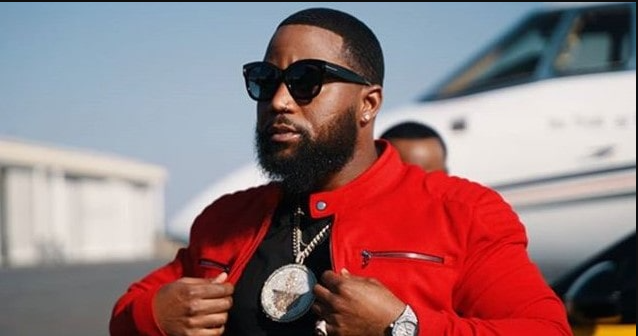 Cassper Nyovest had people trolling him because he said he wanted to become a billionaire. This after US billionaire rapper Jay-Z was announced as a new partner to Moet Hennessey.

This caused an uproar from people who said they will never celebrate billionaires in a country were many are still starving.

One of his followers replied to Casper’s tweet with an image of Jay Z and replied: “Black South Africans celebrate black American success more than they celebrate black African success. Did you see how many people congratulated Jay z especially celebrities? Wait till one our own achieves or progress, they all go mute.”

One of Nyovest’s fans who disagreed with his tweet told him that they will never celebrate a billionaire in a country where majority of people sleep with an empty stomach.

Here are more replies from his followers on Twitter:

“Our so called celebrities will always tell you how much they have… especially if u disagree with them on issues… Bo Jayzee u never see them arguing with fans on social media..”