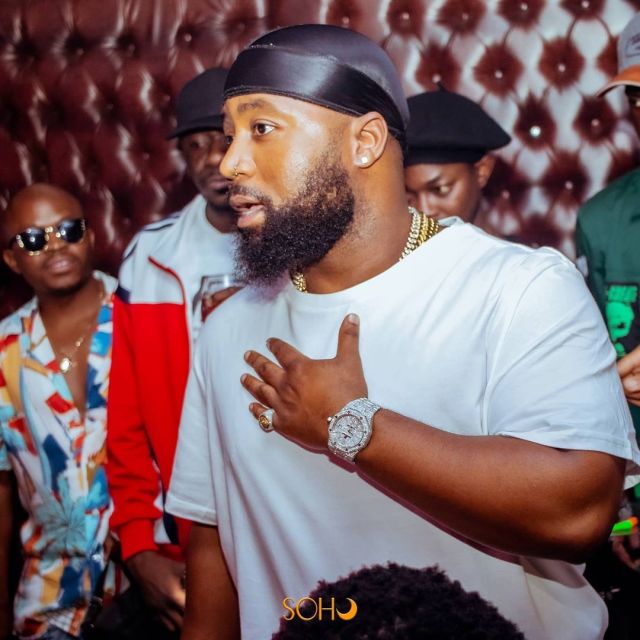 Cassper Nyovest is set to finally release is much talked about Amapiano album, and he’s unveiled the title of the project. It appears that the rapper is set to drop a deluxe of his 2019 album, as the titled revealed is Sweet And Short 2.

While some fans asked for the release date, others spoke about what they expect from the project. However, Mufasa confirmed to fans that it’s a beautiful project.

“The album is beautiful!!!! #SweetAndShort2,” he tweeted.

A fan spoke the mind of the rapper, it reads: “The first sweet and short was like kwaito vibe, i guess the sweet and short 2 its Amapiano vibe. Don Billiato is too hot, he has divided his albums into 2 that means he says his stories in different sounds and accommodate every, the G.O.A.T.”

The album is beautiful!!!! #SweetAndShort2

Lets get it done King. Almost there. https://t.co/qKLgQ0cn15