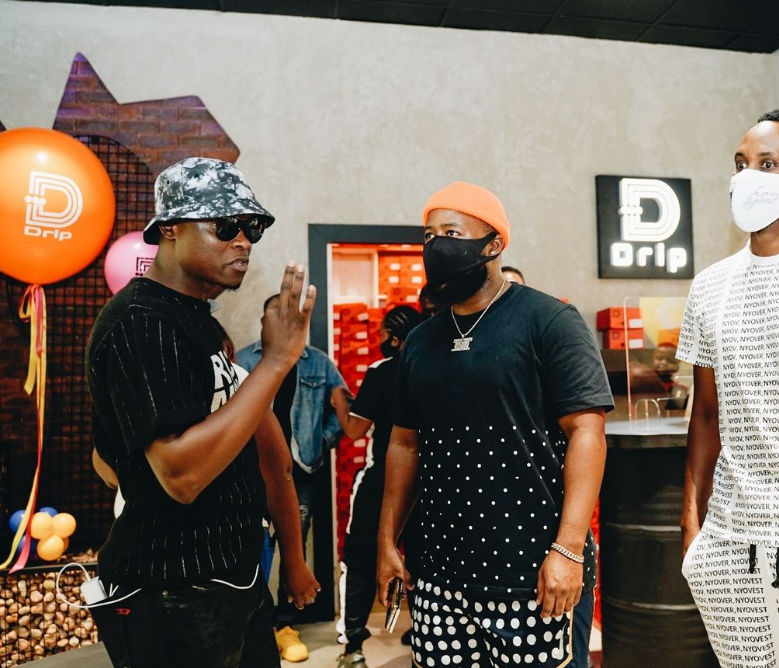 Cassper Nyovest has taken to his social media to share an official message as he postpones the launching of his shoe line, “The Root of Fame”. The launch which is to hold today has been rescheduled due to President Ramaphosa’s announcement. 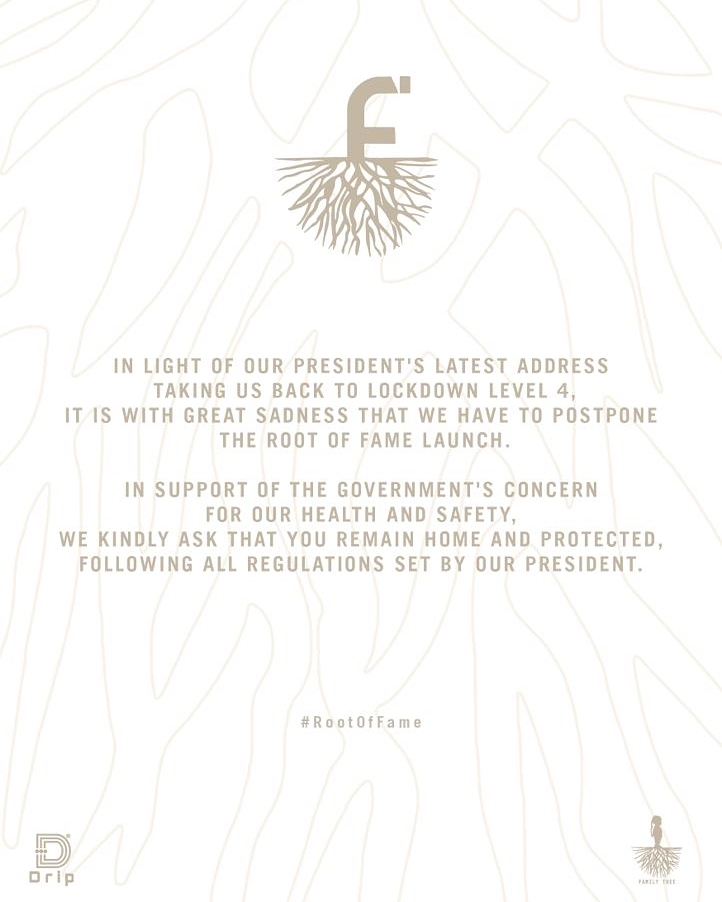 The President moved South Africa to level 4. Taking to Instagram, Cassper shared the news stating that the date of the new launch will will be made known. The star stated that today is supposed to be a big day but things have turned around.