Cassper Nyovest’s son, Khotso has a huge interest in music

Cassper Nyovest’s son, Khotso has a huge interest in music

Cassper Nyovest’s son, Khotso has a huge interest in music, hence, we are beholding a future musician. It was revealed by the boy’s mother, Thobeka Majozi that the 1-year-old has a thing for music.

Thobeka a.k.a Bexx shared a pic of some children singing and playing the instrument, which she gushed over. 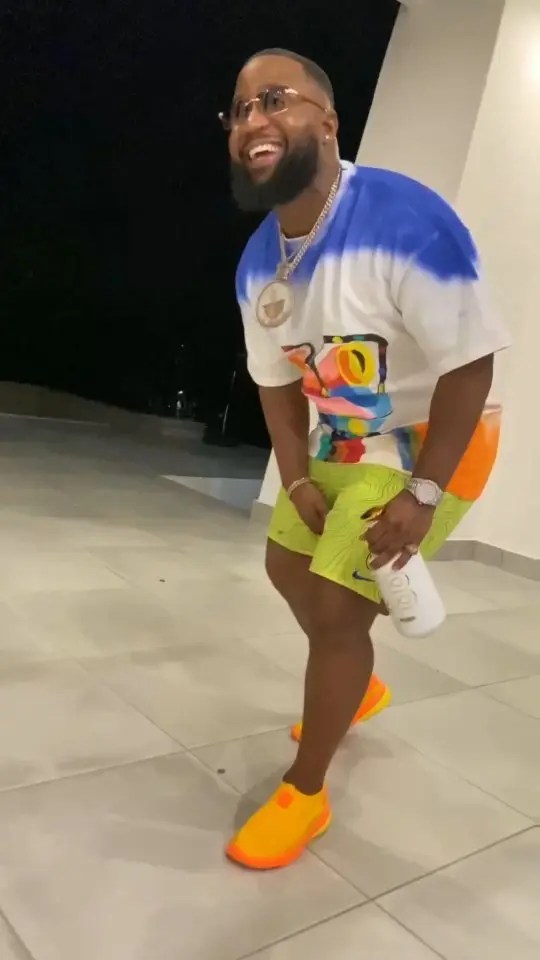 Asides appreciating the fact that her son loves music so much, she further revealed plans to have a second child for the rapper, but this time around she wants a girl, who will also like music like Khotso.

My son loves music so much, Can my daughter be this human also,” she wrote.