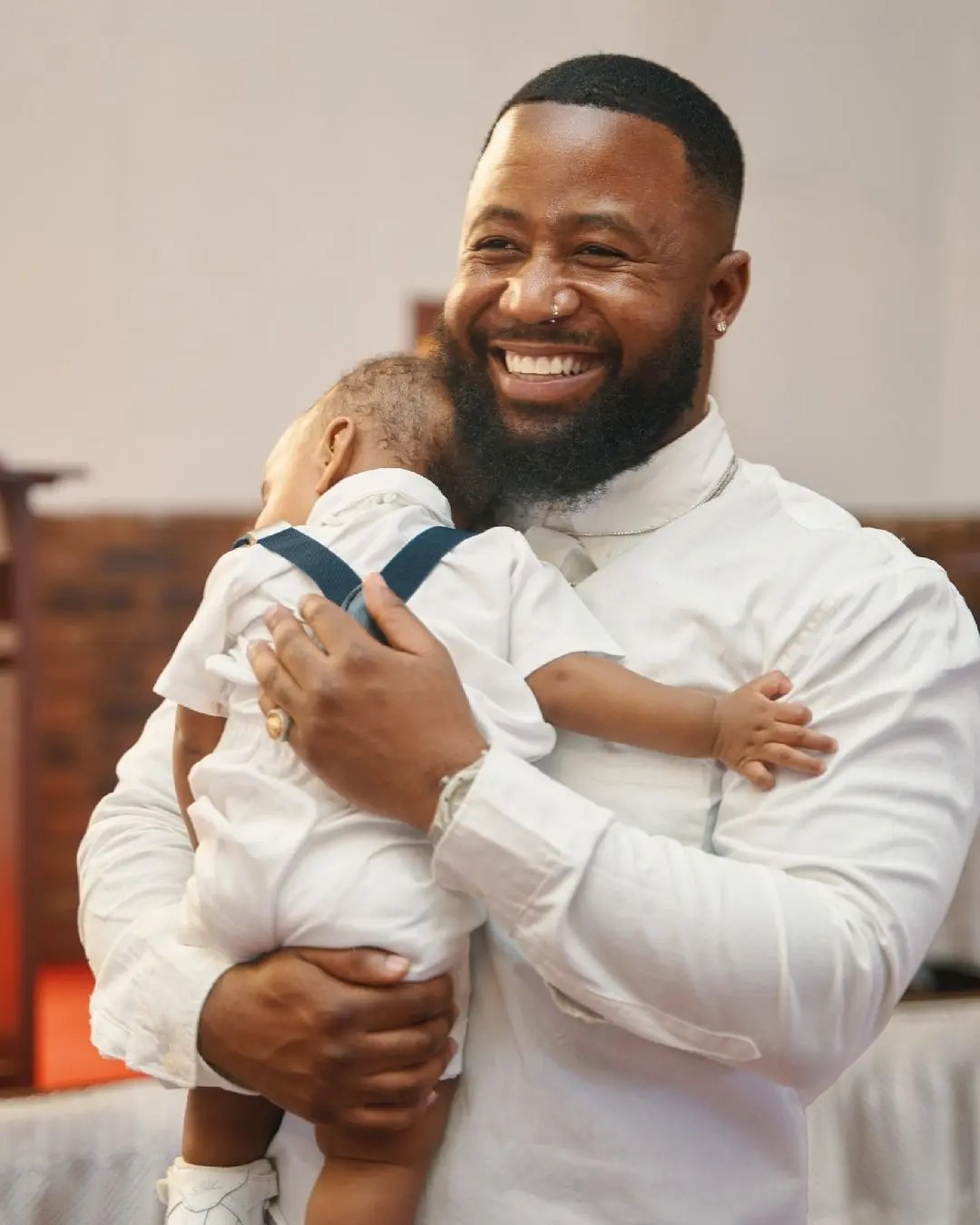 Cassper Nyovest’s son, Khotso is gradually walking in the steps of his father, as revealed by Thobeka Majozi.

Thobeka a.k.a Bexx shared photos on her Instagram story of Khotso rocking a diamond stud.

She shared a photo of the diamond store, and captioned it with “Khotso sent me.” 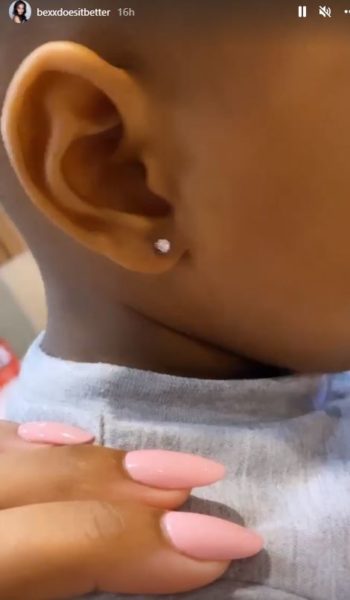 Later, another photo popped and the cutie was rocking a stud already, with his ear pierced just like his dad.

Days ago, Bexx also revealed that the 1-year-old loves music so much.

With this observation, we can assume that there are similarities between the rapper and his son.

Meanwhile, Bexx recently got her nose pierced too; could it be a Cassper Nyovest’s influece?