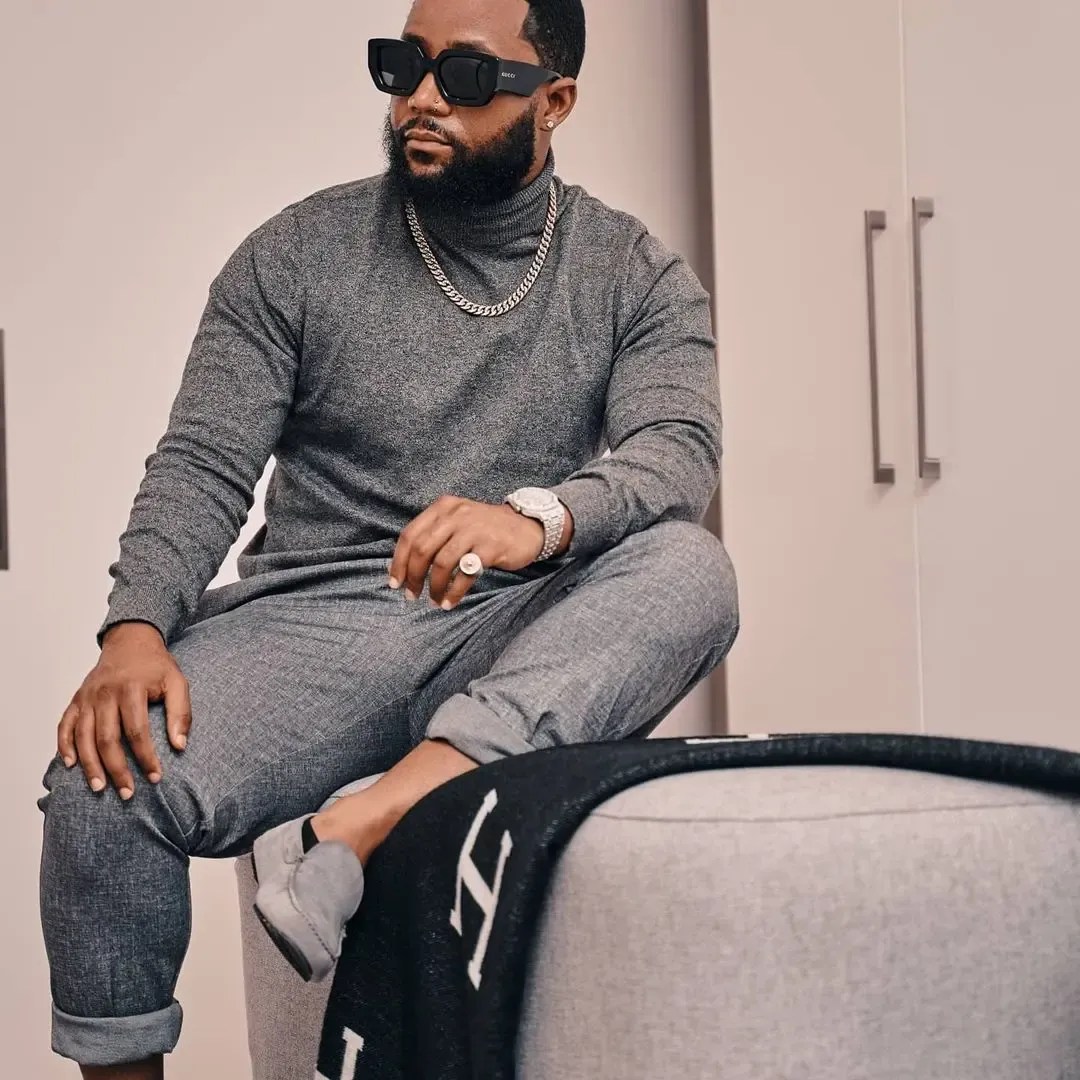 Multi-award-winning rapper Cassper Nyovest has hogged the headlines once again and this time around he is not securing the bag in a form of a plump endorsement deal. City Press reports that the rapper’s record label Family Tree is apparently in trouble with the tax man.

With all the major moves happening in his life, his stable is said to be owing the South African Reserve Bank (SARS) a whooping R135 155.19 in income taxes.

According to the paper, SARS has issued a final letter of demand to Family Tree instructing the rapper to settle the outstanding amount within 10 days, if he does not wish to have his company assets seized by Master of the High Court .

This is not the first time Cassper is in trouble with the taxman. In 2020 it was reported that he owed SARS 12.9 million in unpaid income tax. The South Gauteng High Court issued a letter of demand to the Family Tree headquarters ordering him to settle the payment in exactly ten days.

Speaking to Somizi on his reality show Dinner At Somizi’s, Mufasa said SARS had thought that he had purchased a private jet when they were gunning for him. Cassper said he was forced to sell his Rolex because he was broke and he even mention that the taxman went to Samsung, where he is an ambassador of the electronics company.

“The fault is not with SARS problem for me it starts with the education because you go to school and you don’t get taught about tax and you are supposed to and then one day they send you a letter to say “bro you are owing,” he said.

“All I kept thinking was ‘yoh Cassper Nyovest on the front page.” I was just thinking of the day my cars were in a truck.” Casper promised that he will never face this situation again.”

Cassper isn’t the only local celebrity that has had a run in with the taxman. Another well known media personality is all round entertainer, Somizi Mhlongo. Reports were rife when it was revealed that he owed an amount of 2,5 million rands to the South African Revenue Services(SARS). The repo man were sent to Somgaga’s home to seize assets which included, 15 Louis Vuitton bags, a crocodile skin couch, 83 pairs of shades and other expensive assets.

With Cassper publicly flashing his luxurious lifestyle on his Instagram, adding to that, a whopping 10 million rand mansion to his name, surely clearing off this tax matter will be not much of a hassle.