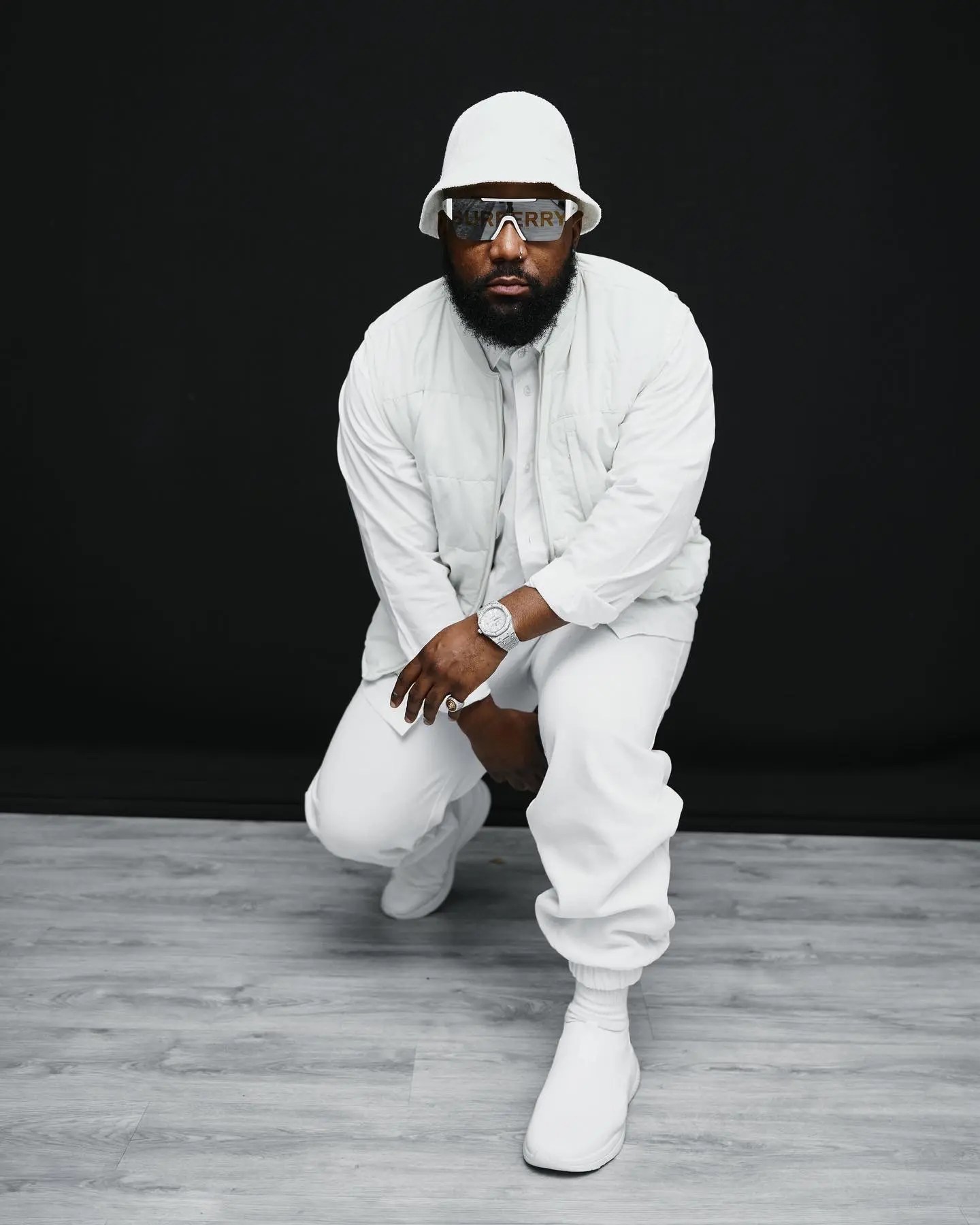 Cassper Nyovest drops a hilarious video to celebrate the month of December.

It’s the rapper’s culture to celebrate the festive month as he already dropped two different videos early this month.

However, he is back with another version of himself shouting “ke December,” and it has people laughing.

Mufasa is excited about this month as it’s also his birthday month and Fill Up was also a huge success.

“When you’re born in December!!! It’s the week of the annual #BilliatoAllWhite private party at my crib. Invites only!!! Don’t take chances,” he captioned the post.

Watch the funny video below: