CASSPER NYOVEST SET TO STAR IN A NEW TV SHOW

CASSPER NYOVEST SET TO STAR IN A NEW TV SHOW 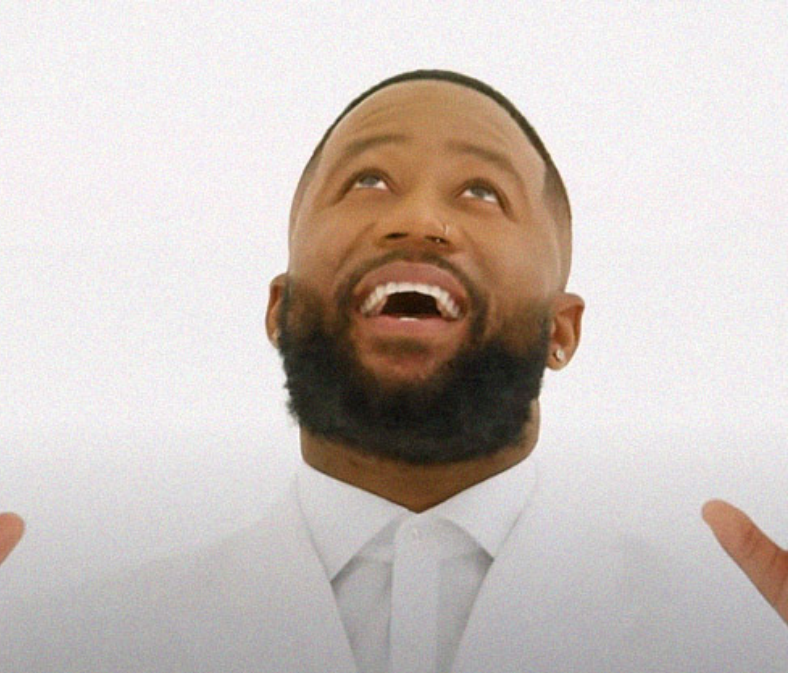 Cassper Nyovest is putting all it takes to complete the donation for young woman from Swaziland in need of a lung transplant. Recently, the star donated a cool R150k to the cause and now he has been getting help from a different angle.

Taking to Instagram, the rapper revealed he has been working on a new TV show which will be aired in few weeks but the producers have decided to surprise him. Cassper said the producers of the show hit him up last night stating they will be lending their help to save Nompilo as they donate 100k.

He went ahead to share the proof of payment which was sent to him as he thank them for supporting. 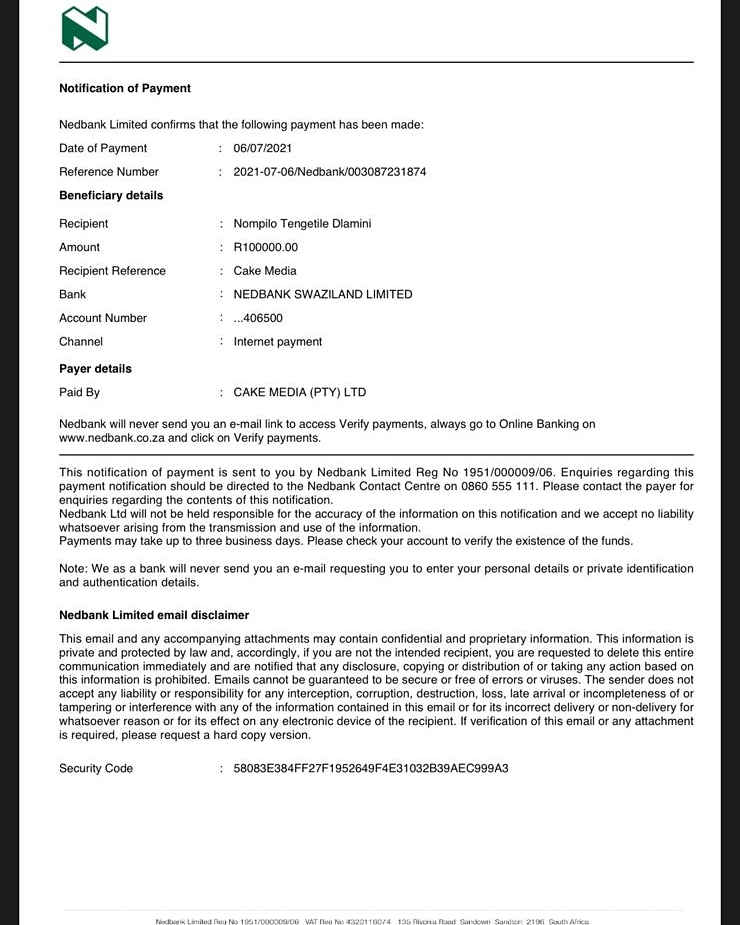 Cassper stated: “Boom! More good news!!! I’m working on a New TV show that’ll be airing in a few weeks and the producers of the show hit me up last night saying they want to donate 100 K to #SaveNompilo. They just sent me Proof of payment. This is truly God working. 2M HERE WE COME! Thank you @davidphume . God bless you!!”