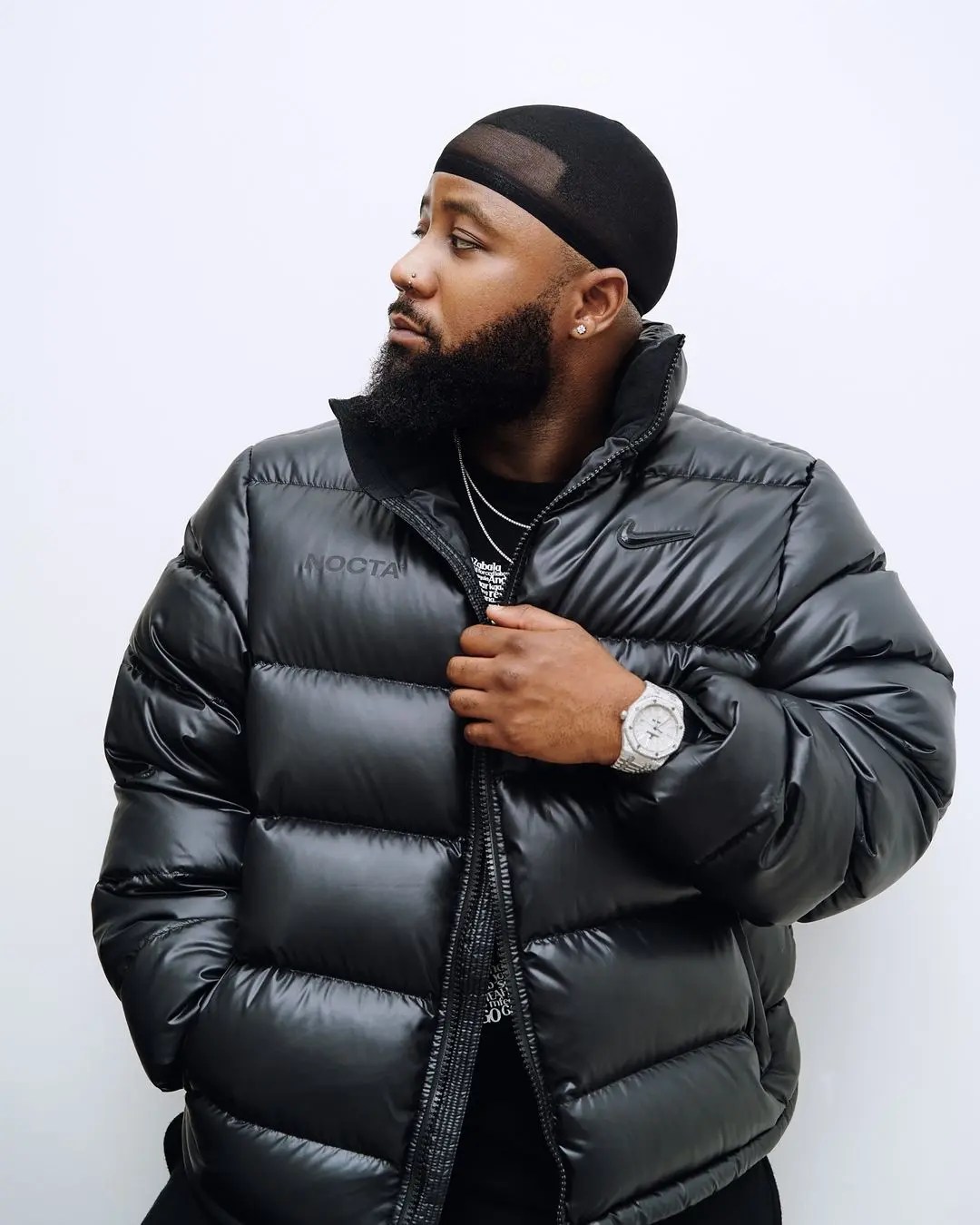 Cassper Nyovest and Prince Kaybee are at it again as the two seems not to settle their differences anytime soon.

The two have been beefing each other for quite some time now and this time around, it’s actually funny.

Cass recently shared a video of himself jogging with two guys. It was a moment to inspire others to keep fit and to further threaten Naak Musiq ahead of their match set to take place in April.

However, a fan sent a screenshot of Cassper in the video and reposted it on their social media.

Reacting to this, Prince Kaybee commented “For someone that keeps on talking about marete this is shocking 😂”.

The screen shot went viral and many went on the throw shade at Cassper.
Well, Cassper did not let this slide as he responded calling Kaybee a btch with no blls. He has doubled down on his invitation to fight, but he is sure that there is no way in hell that the producer would ever accept the challenge, because he simply cannot man up.

Prince Kaybee is a Bitch!! He will never ever step in the ring. Kabelo ke sefebe, that's why a tsamaya a bua ka di tool tsa mauti. Lol… He is a sweet lil bitch and he doesn't have the balls to step in the ring with a real man like me. The day he grows a pair, ill be ready!!! https://t.co/TBtk4xQfPq