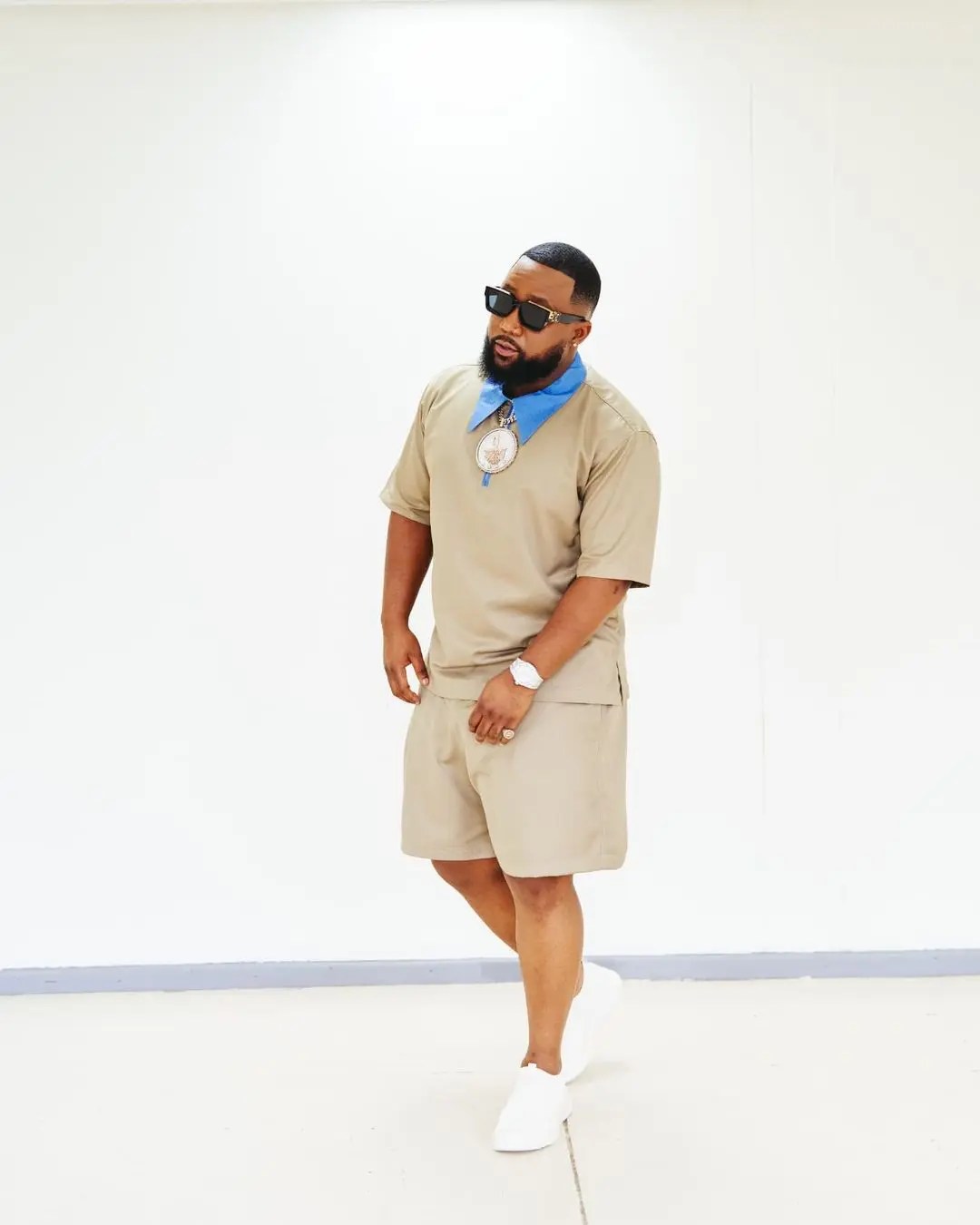 Mzansi rapper Cassper Nyovest is still about that McLaren life…but now it seems he may have been seduced by another supercar; a Ferrari.

This, after he teased a picture of him behind the wheel of the flashy red ride. But fans are not convinced the multi-million rand car belongs to Cassper…

The rapper posted a pic of what appeared to be his blinged-out hand cradling the steering wheel of a Ferrari.

The Billiato boss captioned the pic with several hashtags including: “#MotivationMondays #488 #488nlargo #Ferrari”.

According to Autotrader, a Ferrari 488 model is valued between R5 million -R10 million.

And whilst Cassper has had to fight off speculation that he is the actual owner of a McLaren GT, fans are even more puzzled at the star’s social media pic.

“Are you buying a Ferrari Cass?” asked on tweep, whilst another commented: “How many cars do you have now bro?”