Cassper Nyovest dismisses claims he is feuding with Nadia Nakai

Cassper Nyovest dismisses claims he is feuding with Nadia Nakai 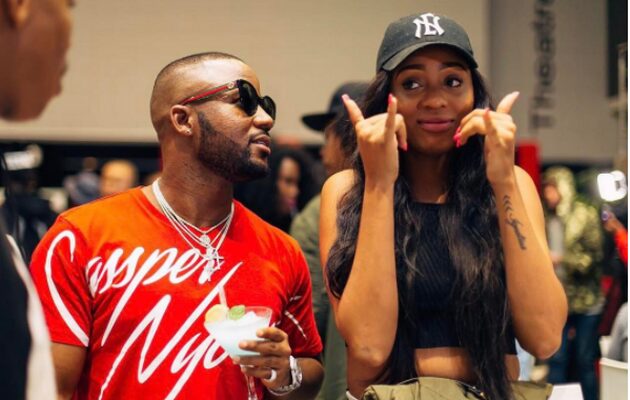 Hip hop heavyweight Cassper Nyovest has made clear the status of his friendship with Nadia Nakai. As fans remember, Cassper and Nadia were practically inseparable. This was because, at the time, Nadia was signed to Cassper’s record label, Family Tree. 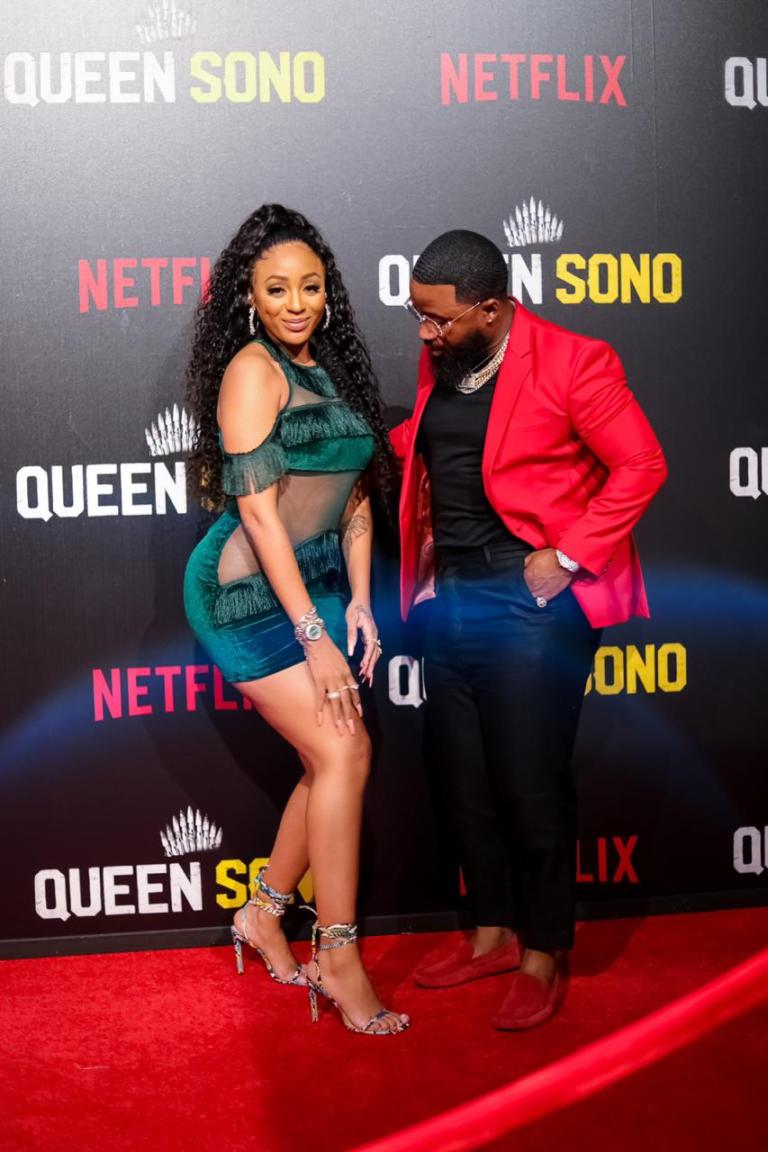 However, following her exit from the label, the duo has not been seen together. Responding to a fan on Twitter who suggested the two rappers were feuding because they were not being spotted together often, Cassper said there was no “tension”’.

“She left the label and we no longer work together, so naturally we won’t hang as much. She’s got a new team and I’m sure she’ll be good because she always did her own thing anyway,” he wrote.

“Just as an artist I need to be able to stand on my own,” she said. She added that they were good and have always been good. I will always hold Cass in the highest regard and respect because he’s been very instrumental in my career and life,” she said.