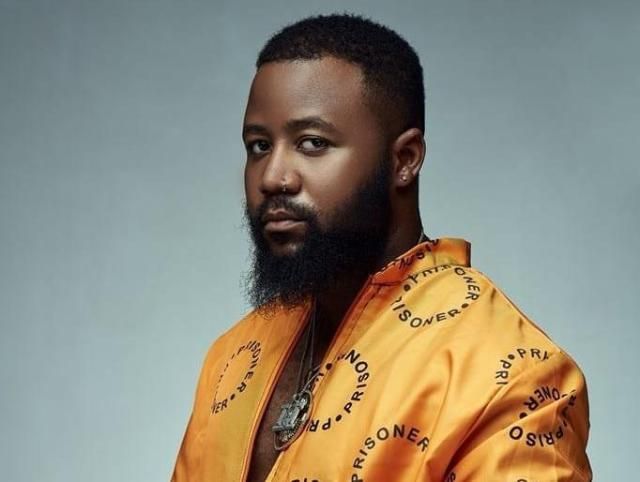 Cassper Nyovest seemingly cannot stop winning. The rapper and businessman recently celebrated the successful turnout during the sixth edition of his Fill Up concerts. An edition which was special on two-folds. This is as the concert marked the return of Fill Ups since the pandemic and lockdown restrictions prohibited large crowd gatherings. Moreover, this edition was hosted in his hometown Mmabatho Stadium.

While the general public are already setting their sights on what they can expect when the seventh Fill Up is announced and the location at which it will be hosted. Nyovest is thinking of a “politics” safe stadium or location following his harrowing description of what it meant to host Fill Up in Durban previously.

But with Fill Up now done and dusted, Nyovest took to social media to share what could be his last big win of the year. This is as he has finally bagged his first GQ nod.

This past weekend, GQ hosted its Men of the Year Awards. The awards are aimed at honouring ZAlebs, specifically men, who have made impressionable impacts in their various industries. As such, Cassper Nyovest bagged the Entertainer of the Year trophy at this year’s awards. This marked his first GQ nod as his style has not previously landed him any acknowledgement.

His win does not come as a surprise considering just how much impact in the entertainment industry Nyovest has made between 2021 and 2022. Whether it was the introduction of the South African celebrity boxing matches, the return of Fill Up, his stint hosting The Braai Show, and just how much he has diversified his brand with the Root of Fame and alcoholic beverage Billiato.

The latter being an achievement he has celebrated with yet another custom made jewellery piece he revealed via his social media. The diamond encrusted piece joins Cassper’s other prized possessions like his key to the city, his Family Tree emblem piece and his rolex. Looking at the collection, it is safe to assume that it is well over some people’s bond.

While Mufasa was not there to receive his own award. The star-studded event hosted by Unathi Nkayi and Donovan Goliath did have notable names and winners in attendance.

Some of the notable winners of the night include:

Musician of the Year

Zakes Batwini, who could not receive his award and had his wife, Nandi Madida, collect the award on his behalf.

Kwenzokuhle Ngcobo, but to most he is best known as the delectable Qhawe Zulu, who is the current leading man for the highly successful Showmax original series The Wife.

Connie Chiume, the Black Panther star and local television and film legend has been receiving her flowers all year round this year as she was the only returning South African cast member on the sequel.